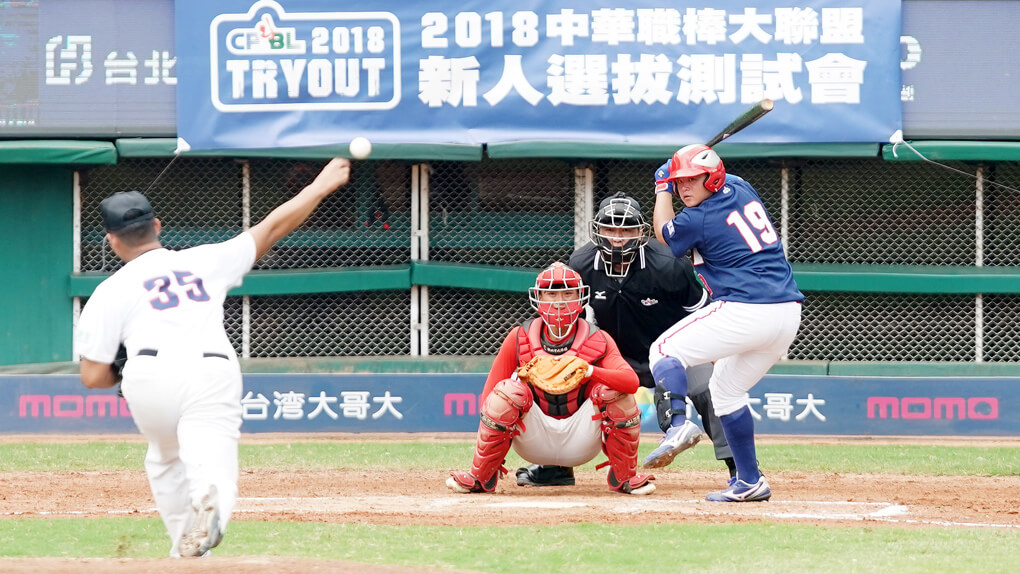 On June 18th, 85 amateurs from various high schools, universities and the industrial league will gather at the Xinzhuang Stadium for the 2018 CPBL pre-draft tryout.

The tryout is the annual event with the purpose of giving those players who are not eligible to enter the draft a chance to do so. It also give the teams an opportunity to find some rare gems which might get overlooked by their scouting department.

Due to the amount of people, pitchers will only face seven batters, while batters will be given five at-bat. Players will try and impress the coaches in attendance that day and get the recommendation to enter the draft.

Out of 85 players, 38 of them are pitchers, 8 catchers, 18 infielders and 21 outfielders. It is also worth mentioning there are 13 players have had previous experience playing for the Taiwan’s national development squad.

In 2017, out of 106 players who participated in the tryout, 42 received recommendation to enter the draft. And 8 of them ended up getting drafted by the CPBL team.