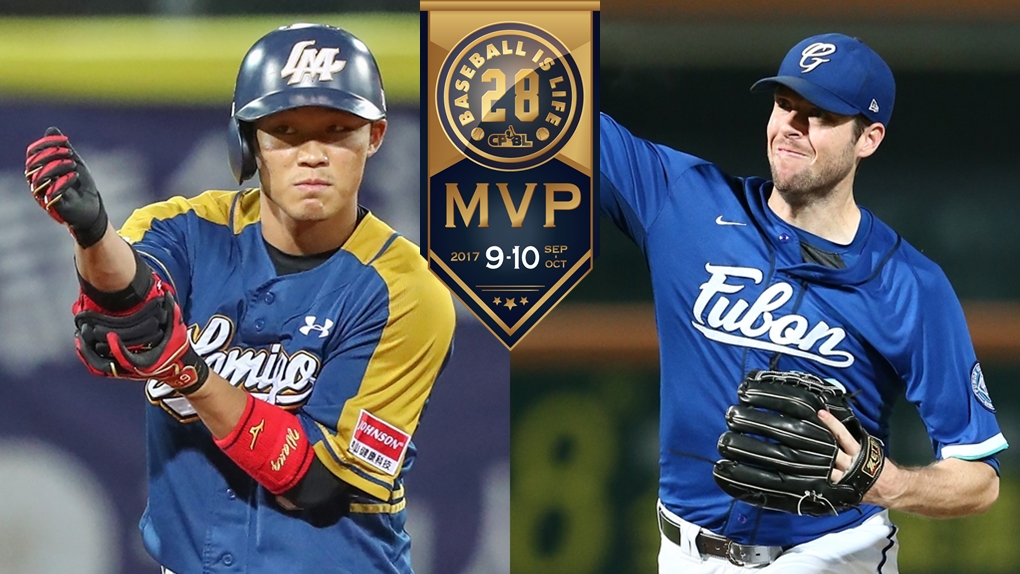 CPBL have named 王柏融 (Wang Po-Jung) & Mike Loree as the September and October MVP. The monthly award is voted by the media which showcase the league’s best hitter and pitcher of the month.