According to the CDC family members can now sit next to each other during the game. Although fans still can not bring foods and drinks from outside, however, teams can now sell pre-packed boxed meals at the game.

As of May 14, there have been 440 confirmed cases with 383 recovered and seven death in Taiwan. The country has extended its streak of no new domestic cases to 32 days. 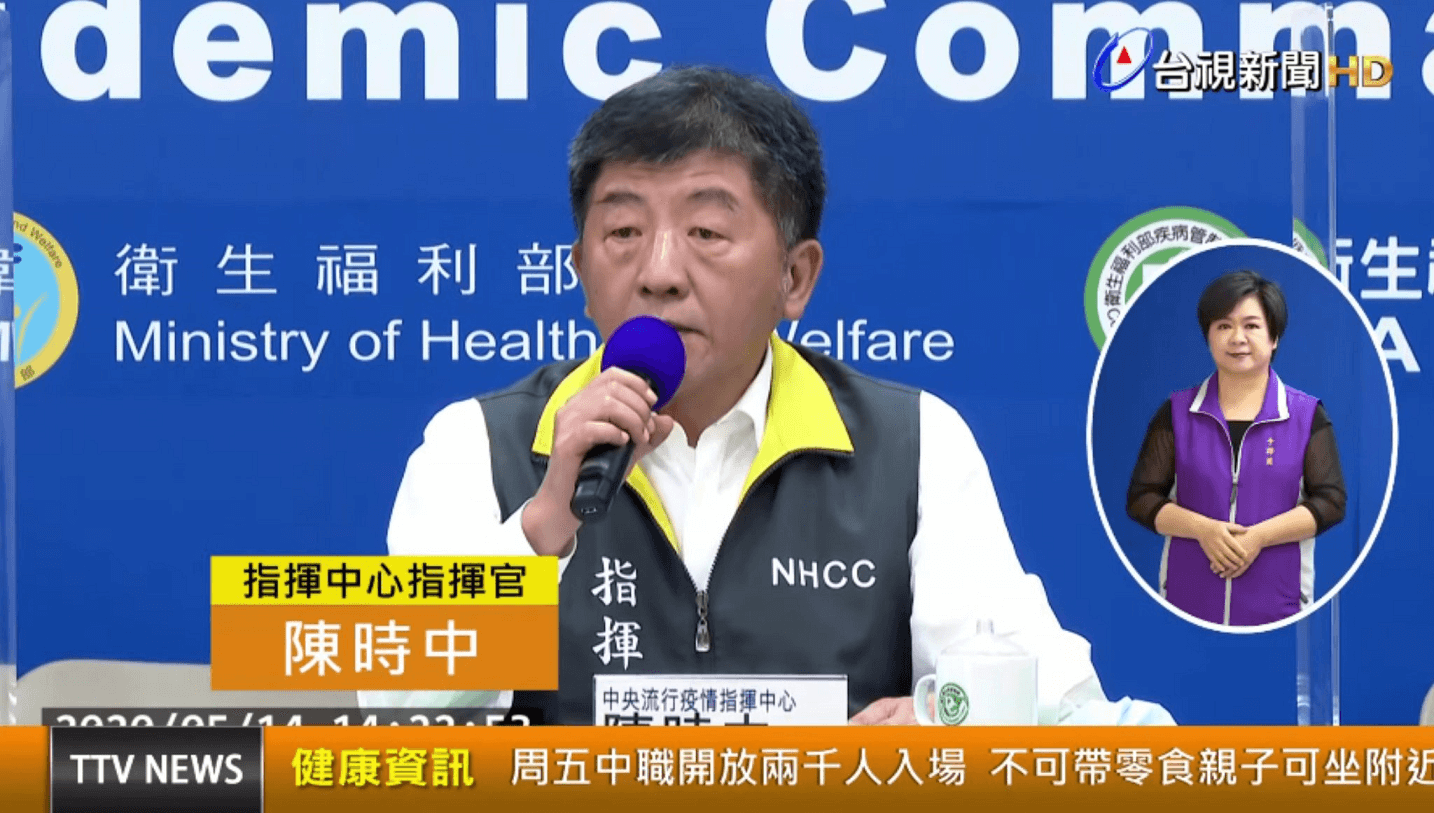