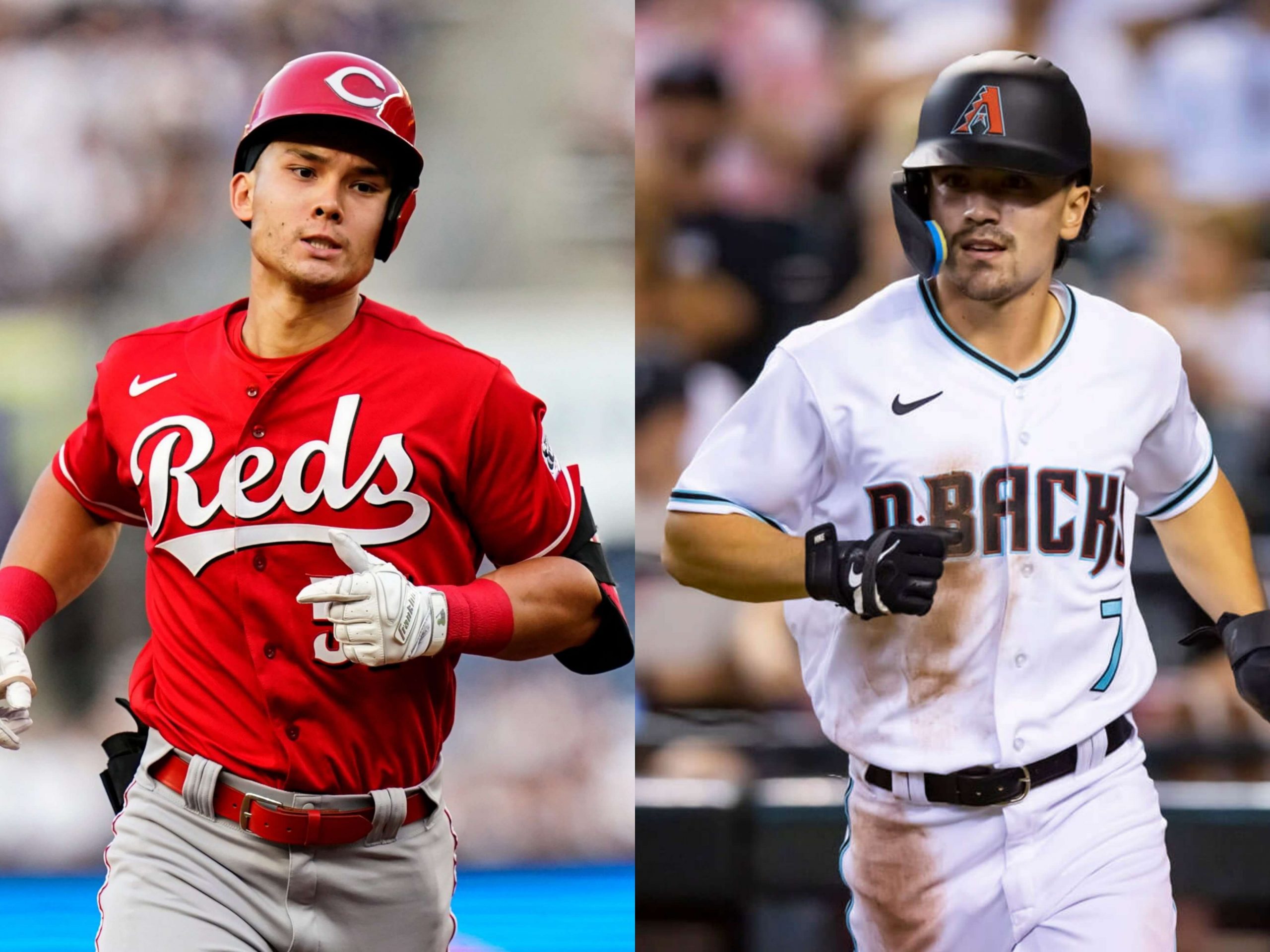 On November 17, Team Taiwan announced that MLB outfielders Corbin Carroll and Stuart Fairchild had declined the invitations to play for Taiwan in the 2023 WBC tournament.

Although this is not exactly a surprise to many baseball fans, but Team Taiwan definitely suffered a significant blow to their lineup without the two competent MLB bats.

According to Team Taiwan’s manager Lin Yueh-Ping, both Corbin Carroll and Stuart Fairchild turned down the invitations as they would like to focus on the 2023 MLB season.

The two half-Taiwanese MLB outfielders did not shut the door, though, as they are open to play for Taiwan should the opportunity arise at some point in the future.

Taiwan is in Group A of the 2023 WBC tournament with Italy, Cuba, Netherlands and Panama. At the time of writing this blog post, Italy and Cuba already have a lot of MLB calibre players committed to this tournament. 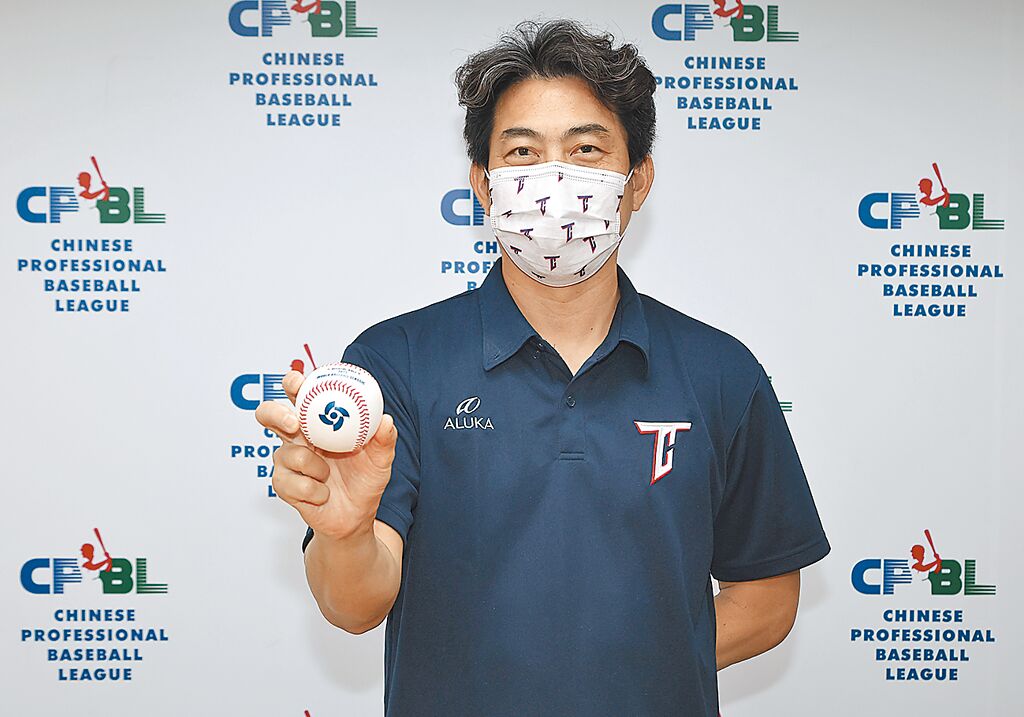 With Corbin Carroll and Stuart Fairchild officially out of the picture, the Taiwanese national team committee set the preliminary 50-man roster for the 2023 WBC.

The preliminary roster consists of the following:

Team Taiwan didn’t publish the 50-man roster due to its agreement (collective bargaining agreement) with the CPBL Players Union.

Based on the 11 players from the MLB / NPB information, here is a list of all the potential candidates from the MLB and NPB system.

Note: Remember, this is my personal “guesstimation” on the unpublished 50-man preliminary roster. I do not have any inside information or a crystal ball.