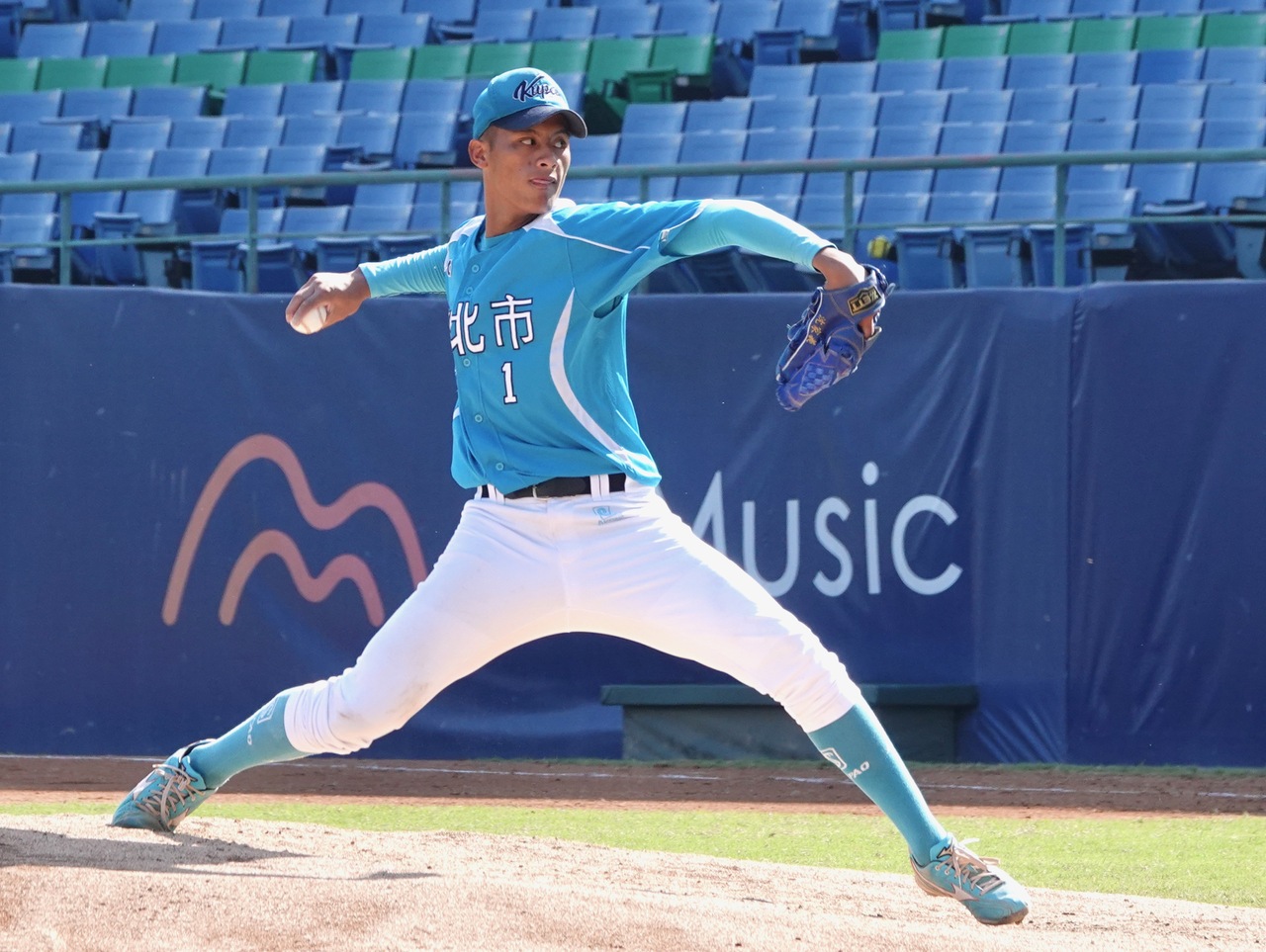 The contract is reportedly around 300,000 USD, pending a physical examination. Should everything go smoothly, it is likely to be finalised in December 2022.

According to local media, Shen Chia-Hsi received multiple offers from at least four MLB organisations. There was a deal close to $500,000 on the table from an American League West team, but it was for the 2024 international signing period. That was one of the reasons why Shen Chia-Hsi accepted the $300,000 contract from the Athletics, as he wanted to go to the MLB system immediately.

Note: Since this is a developing story, I will continue to update this blog post until the official signing announcement from the Oakland A’s.

Shen Chia-Hsi stands 186 cm and weighs 80 kg. He throws a fastball that topped out at 153 kph (95.1 mph) with an above-average changeup, slider and curveball. Shen told CNA that he recently added a Vulcan changeup to his repertoire and had been experimenting with it at the university tournament.