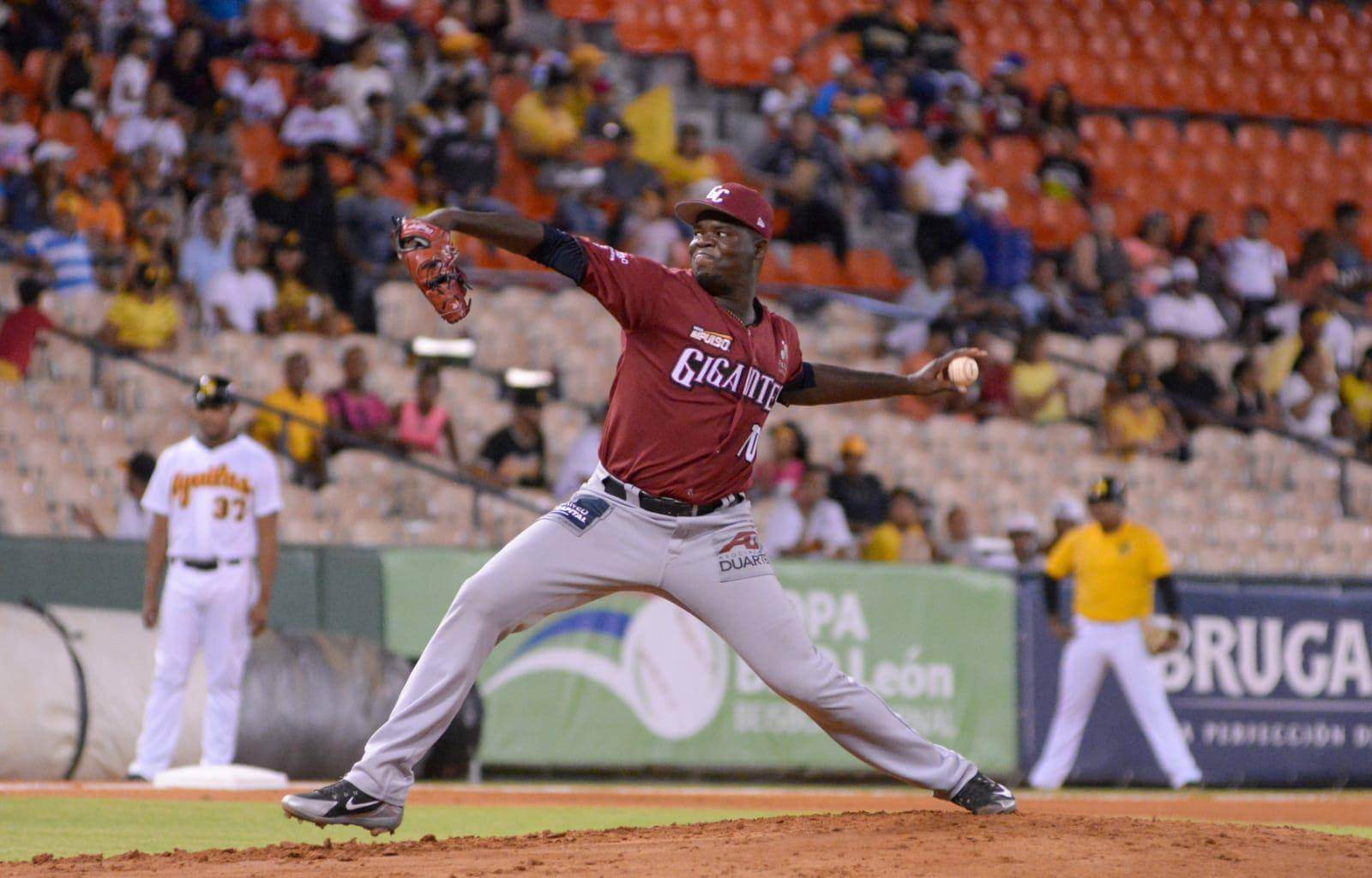 On January 3, Mexican media broke the news that a Taiwanese team have signed left-hander Jose de Paula out of the Dominican Winter League (LIDOM).

At this stage, there are no official news regarding the name of this CPBL team. However, when looking at the public record on Taiwan’s Ministry of Labor website, it suggested it could be the Chinatrust Brothers, as they filed for a foreigner work permit on January 2.

On January 6, the Chinatrust Brothers confirmed the signing of Jose de Paula. According to the Brothers, they are likely to use Jose de Paula as a reliever if right-hander Cheng Kai-Wen is able to return to the starting rotation.

31-year-old Jose de Paula spent 2007 to 2015 in the minor league with the Padres, Giants and the Yankees organisation. He eventually had his cup of tea in the MLB with the New York Yankees where he pitched 3.1 innings in 2015.

After leaving the MLB system, Jose de Paula continues to pitch in the Mexican League (LMB) and the Dominican Winter League (LIDOM). 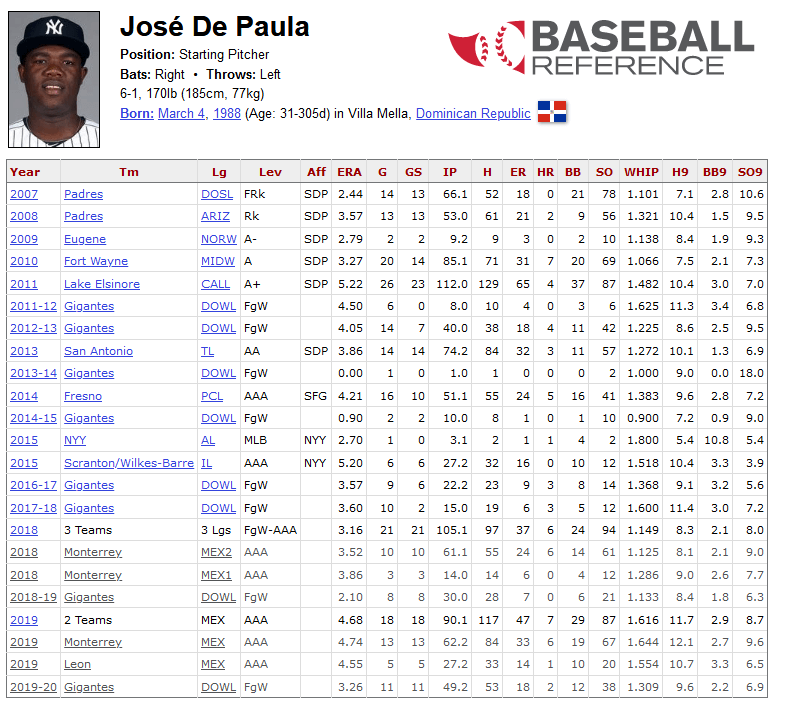