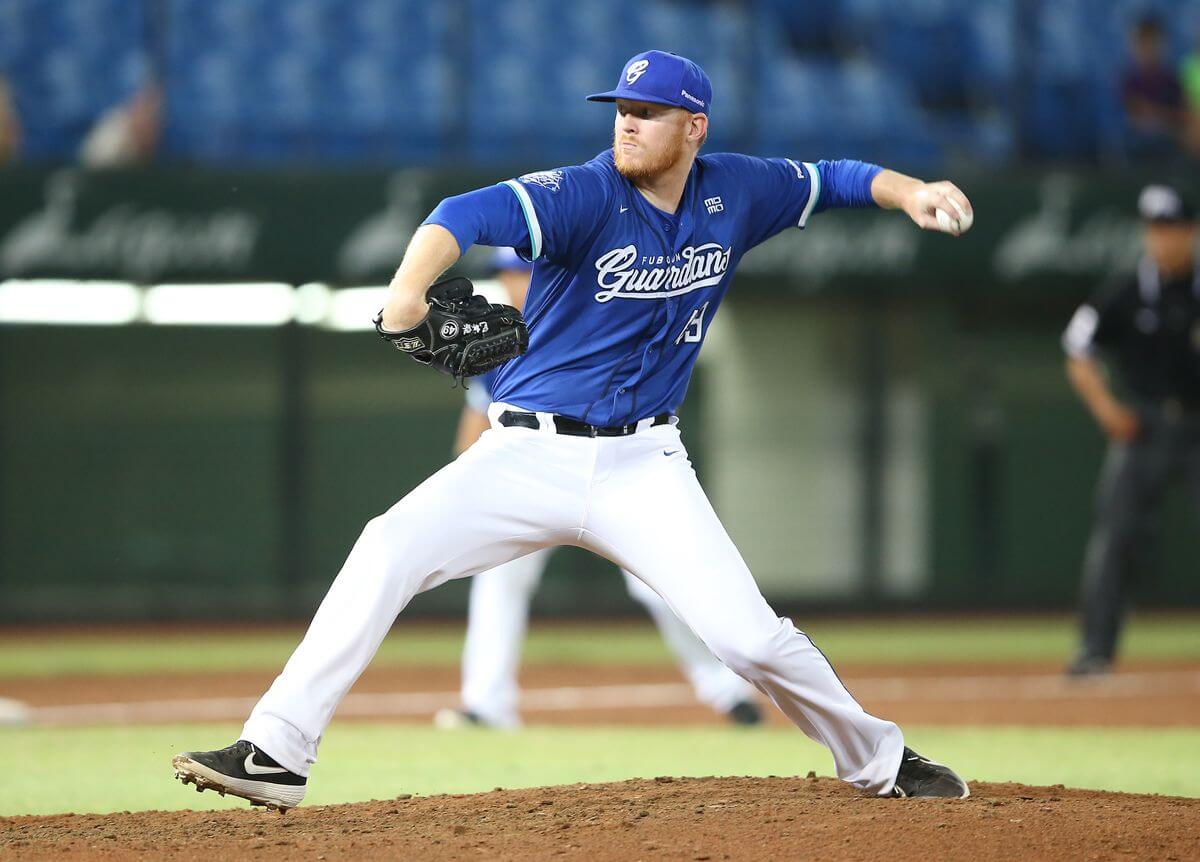 #Fubon Guardians' Ryan Bollinger strikes out 10 to secure his first shutout game in the #CPBL. 🔥🔥🔥 pic.twitter.com/vgJA3OBMsk

Bollinger, the 28-year-old left-hander, joined the Guardians back in April 2019 as the team’s fourth backup pitcher. He eventually received the call-up to the first team when the Guardians sold Henry Sosa’s contract to the KBO in June.

Should Bollinger stays for the full season, on paper, he might have a shot at becoming the 2020 CPBL season strikeout leader. Radhames Liz of the Lamigo Monkeys was the 2019 strikeout leader with 179 over 161.2 innings.

Below are Ryan Bollingers’ pitching stats against other CPBL teams in the 2019 season.