Less than one month into the 2017 CPBL season, the news of Chinatrust Brothers planning to replace their current general manager 楊培宏 (Yang Pei-Hung) surfaced today. 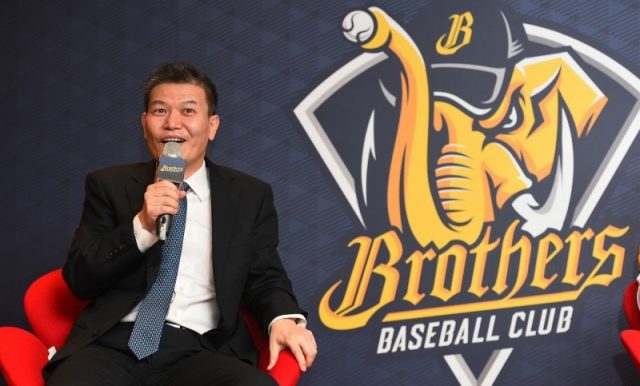 According to the report from Ettoday, the sacking of general manager Yang Pei-Hung is being spearheaded by the organisation’s senior advisor team, which is known to have a very close tie with CTBA.

It is worth noting, during the off-season of 2016, in order to regain full control of the organisation, GM Yang removed several Brothers coaches including the head skipper 吳復連 (Wu Fu-Lien) which was originally appointed by the organisation senior advisor team.

Apart from the possible departure of GM Yang.  The new foreign skipper Cory Snyder is also under examination by the senior advisor team.

There’s plenty of rumours since last year about a group of players and admin staff are nota big fan of GM Yang and his team of foreign coaches.