The Return of the Phoenix

After ending his 3-year contract (2014-2016) with Uni-Lions, 郭泓志（Kuo Hong-Chih) departed for San Diego in February as the Padres offered a minor league contract.  After a few outings in the minor league, Kuo was invited to the big league spring training.

Despite 7 surgeries in his career, the hard-throwing LHP Kuo Hong-Chih showed great quality on his fastball which reached 94mph during the spring training.  On 1st of April, Kuo decided to end the Padres contract because he felt that he was incapable of contributing to the team in the big league. 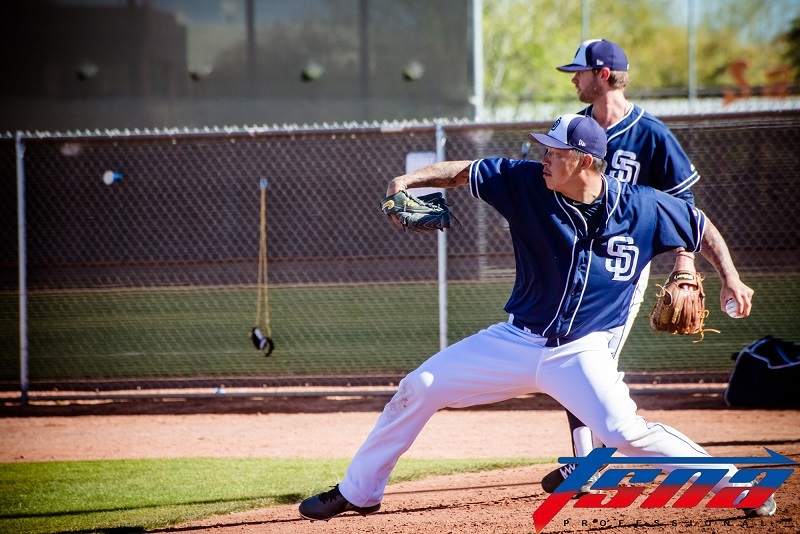 Fans are curious about the former Dodgers/ MLB All-Star Kuo’s next step.  According to Kuo’s agency Flight International Marketing, they have received offers from more than one CPBL ball clubs.  However, Kuo hasn’t made up his mind yet.  There’s no timeline set for any further decision.

To Pitch or to Retire

After the announcement of Kuo leaving the Padres organisation.  Fubon Guardians manager 葉君璋 （Yeh Chun-Chang) spoke to the media that Kuo is also thinking of retiring.  After watching Kuo pitched during the spring training, commentator 潘忠韋（Pan Chung-Wei) thinks Kuo still has the ability to dominate CPBL, however with Kuo’s history of injuries (Total of 7 surgeries in his professional career), it will be a challenge whether Kuo can stay healthy for the entire season.

“I’m always 100% on the mound, pitching as if it were the last game of my life”.  This is one of the quotes from Kuo that I admire the most.  I believe that no matter what decision he makes, he will hold the same attitude.  I’m sure that fans are all supports.