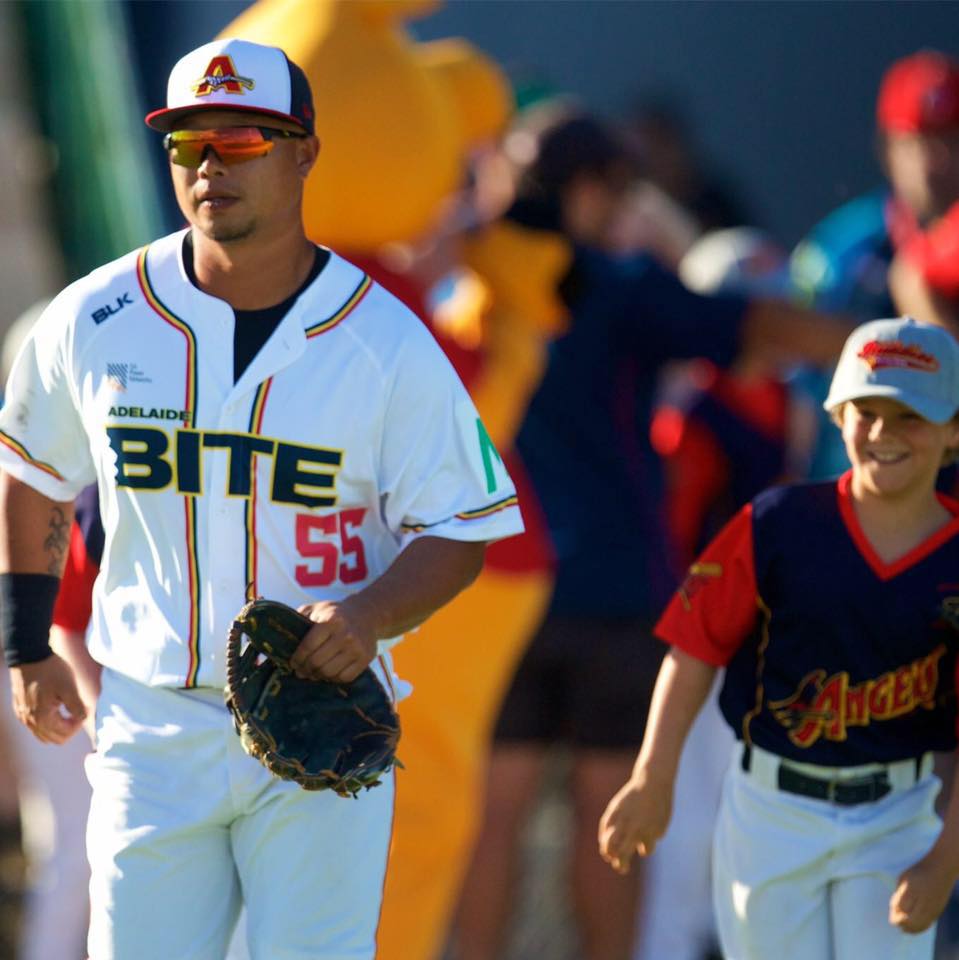 The Adelaide Bite have signed the former CPBL outfielder 陳冠任 (Chen Kuan-Jen) for the 2018/2019 ABL season.

After being released by the Lamigo Monkeys in 2015, Chen has been seeking other baseball opportunities around the world. He spent a bit of time at the Atlantic League (USA), the ABL (Australia) and the New Taipei City baseball team in Taiwan’s semi-pro league.