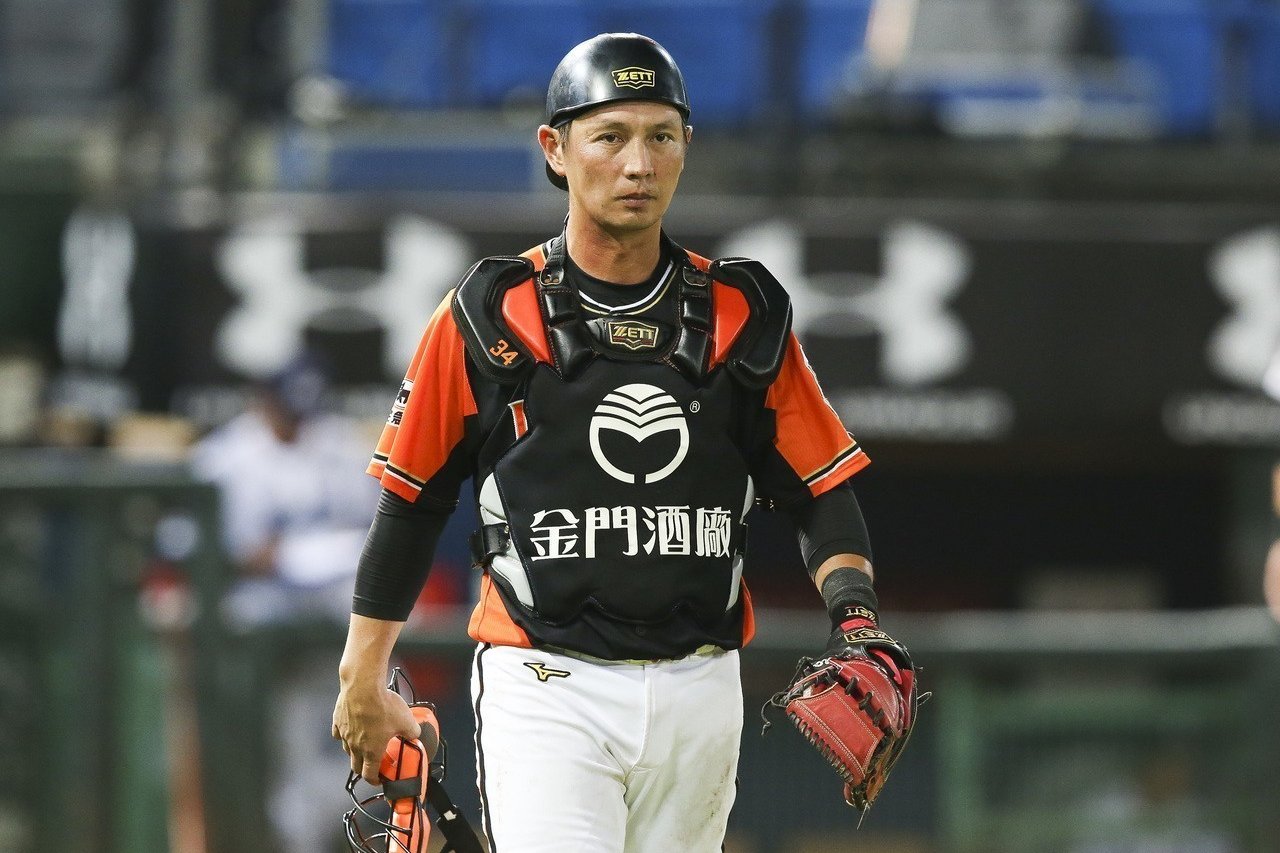 The Uni-Lions’ 14-year veteran 高志綱 (Kao Chih-Kang) announces his retirement today. According to the Uni-Lions’ press release, the 37-year-old catcher has accepted a new role as the farm team manager within the organisation.

“We will give Kao Chih-Kang a proper retirement ceremony. However, we will respect Kao’s final decision on this matter,” said the Uni-Lions general manager. 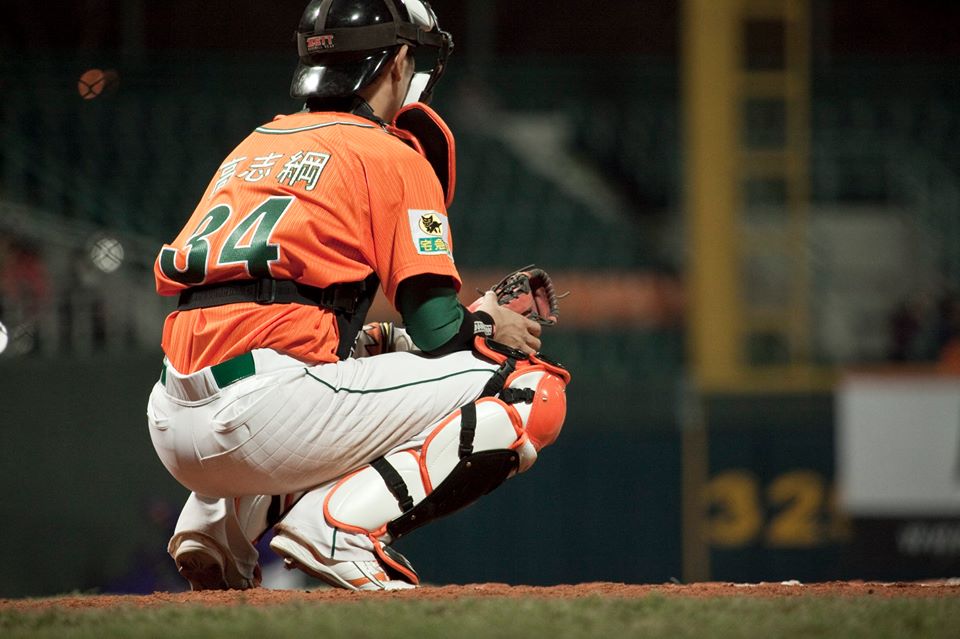 Other Changes in Coaching Team

There are several changes to be done to the coaching team. According to the Uni-Lions’ general manager, the organisation will announce the changes in details in January 2019.