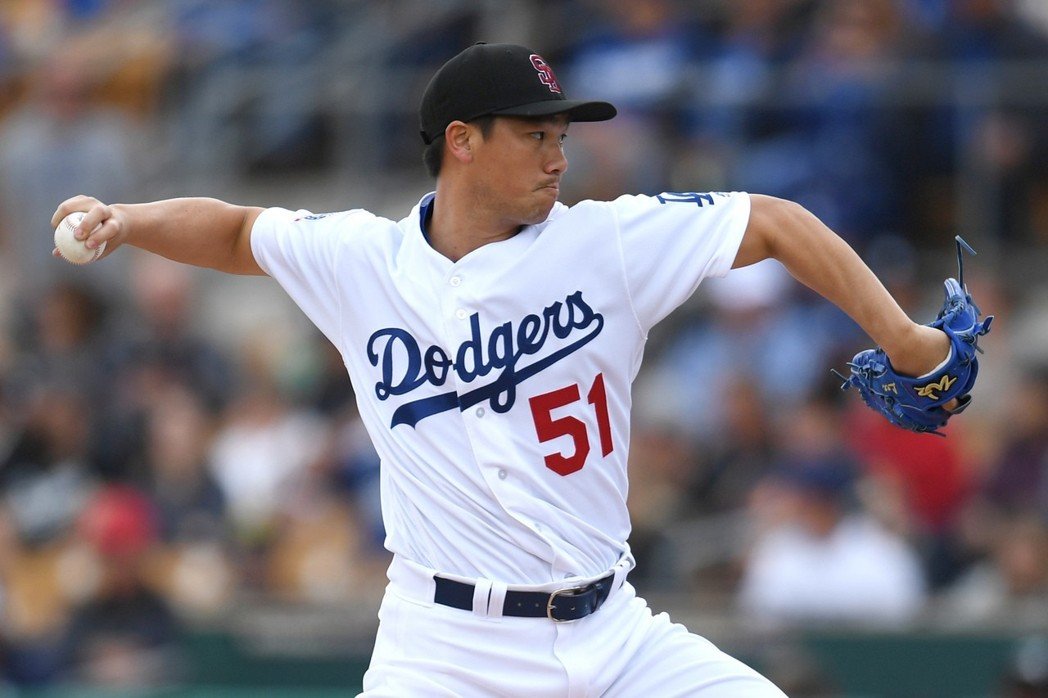 After days of rumour and speculation, It is official, 李振昌 (C.C. Lee) will opt-out of his contract with the Dodgers and enter the 2018 CPBL draft.

“It is the decision by my family and I. Over the past ten years, I always gave 100% during my time in the MLB system, I have no regret over it,” said the former Major Leaguer C.C Lee.

The hard-throwing RHP signed a minor league deal with the Los Angeles Dodgers in 2018 with a spring camp invite. Prior exercising his escape clause, Lee posted a 3.91 ERA, 1.03 WHIP, 41 strikeouts and 9 walks over 25.1 innings in the Triple-A.

With the news of C.C Lee coming back to Taiwan and enter the 2018 CPBL draft, many suspect that Lee will most likely to be drafted by the Fubon Guardians.

There is also a factor that the currently Guardians manager 葉君璋 (Yeh Chun-Chang) used to work as a minor league coach in the Cleveland Indians system (2012-2015), and Lee always train with the Guardians during the off-season.

Depend on teams strategy. The Guardians are most likely to pick Lee. Monkeys and Lions probably not going to draft him. (I'm talking about the first three round)

Guardians skipper Yeh knows Lee quite well during his time working in the Indians organisation as coach. pic.twitter.com/O2bmONXsDM

What We Think and Draft Predictions

At the age of 31, 李振昌 (C.C Lee) is in an interesting place when entering the CPBL draft. Generally speaking, the rule of thumb is never pick pitchers in the first three rounds of the draft, and the trend these days is to draft high school and university positional players in the early rounds.

For Lee’s case, he will be considered a “waste” if drafted in the first two rounds, but a huge steal if he is still available in third round.

But let us assuming the Fubon Guardians and Lee have already have some understanding prior the draft. Here’s our prediction on C.C Lee in the 2018 CPBL draft.