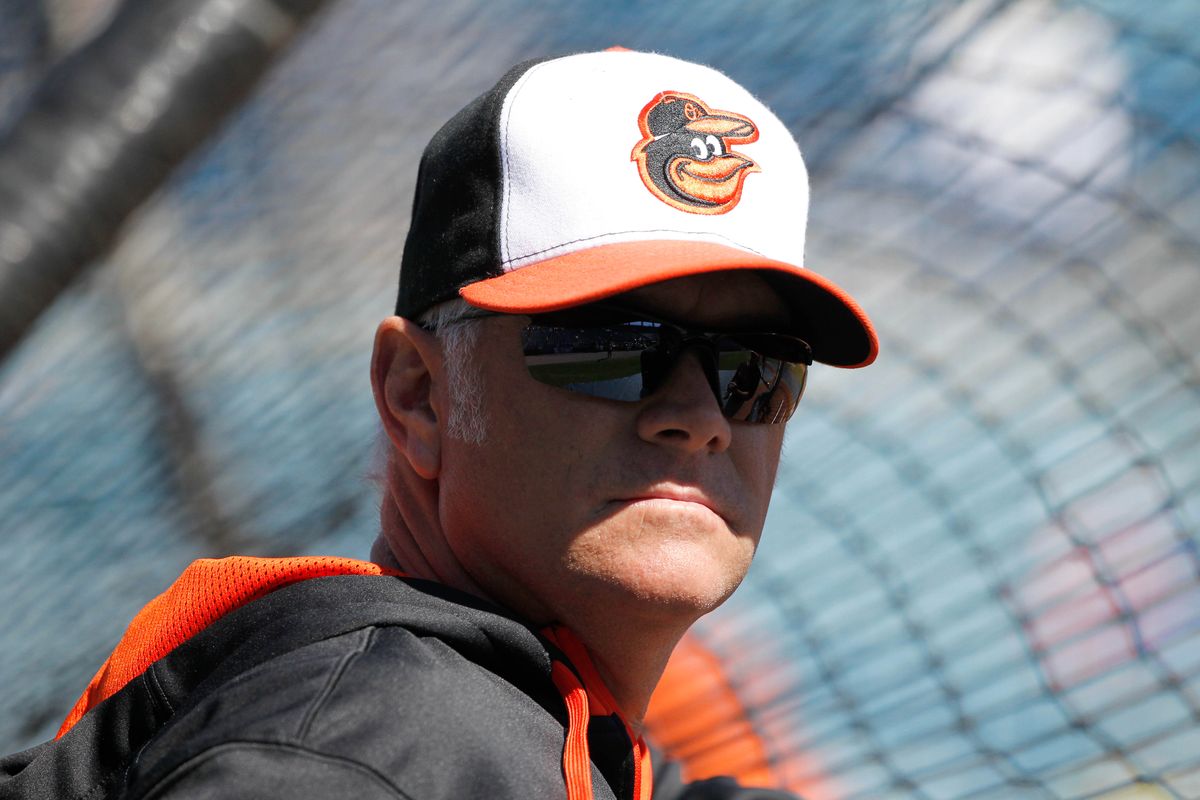 According to Brothers representative, Presley should be able to stay in Taiwan for the entire season.  And is expect to report to the team before 2018 spring camp.

Jim Presley, the 1986 MLB All-Star third baseman spent 8 seasons (1984-1991) mostly playing for the Seattle Mariners organisation and had 3 consecutive seasons where he hits over 20 home runs.

After his retirement in 1991, Presley moved on to the coaching role for several MLB organisations.