The beautiful rural east coast of Taiwan is often referred as the cradle of Taiwanese baseball.  As the region has produced countless famous aboriginal baseball players playing at CPBL, NPB and the MLB level.

The East Coast League have announced the tournament schedule for 2017.  There will be 8 industrial league teams participating in the tournament this year, including a foreign team Kochi Fighting Dogs from the Shikoku Island League of Japan.

The games will be held in Taidung stadium and the Taitung Physical Education Senior High School baseball field.

Will we see Manny Ramirez back in Taiwan?

With the announcement of Kochi Fighting Dogs participating in the industrial league tournament.  Will we see the former Boston Red Sox (MLB)/ EDA Rhinos (CPBL) slugger Manny Ramirez back to Taiwan once again?

Manny Ramirez have signed a half season contract with Kochi Fighting Dogs earlier this year.  It is still unknown whether Manny will re-sign with Kochi Fighting Dogs for 2nd half season.  Should Ramirez agrees to extend his contract with the Japanese team.  Maybe fans in Taiwan will be able to see Manny playing in Taiwan again!  (Here’s a link to our top 10 Manny Ramirez moments during his 2013 CPBL season) 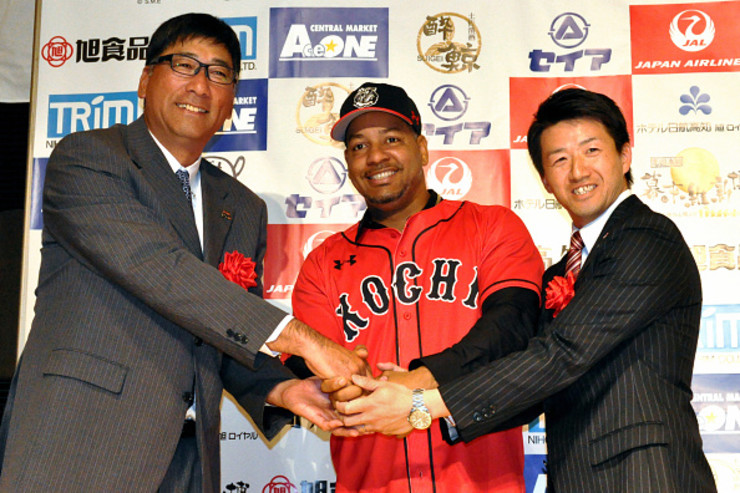 According to Brandon DuBreuil at CPBL English.  Apparently, Manny Ramirez will be coming back to Taiwan to participate in the East Coast League.