On January 17, the Uni-Lions unveiled their alternate logo and slogan “FLYING” for the 2021 CPBL season. Although the team has not confirmed how they will use the logo, many speculated it would be the arm patch on their weekend home uniform.

As always, the Uni-Lions once again partnered with Filter017 to design the alternate logo. To emphasise on team and city integration, the logo uses two of the Tainan City’s historic buildings, the Tainan Confucius Temple and Tainan Art Museum.

According to Taiwan’s Tourism Bureau, the Tainan Confucius Temple was built in 1666. At one stage, it was the location of the highest official institute of higher learning in Taiwan. Many people recognised the temple as the First Academy of Taiwan. 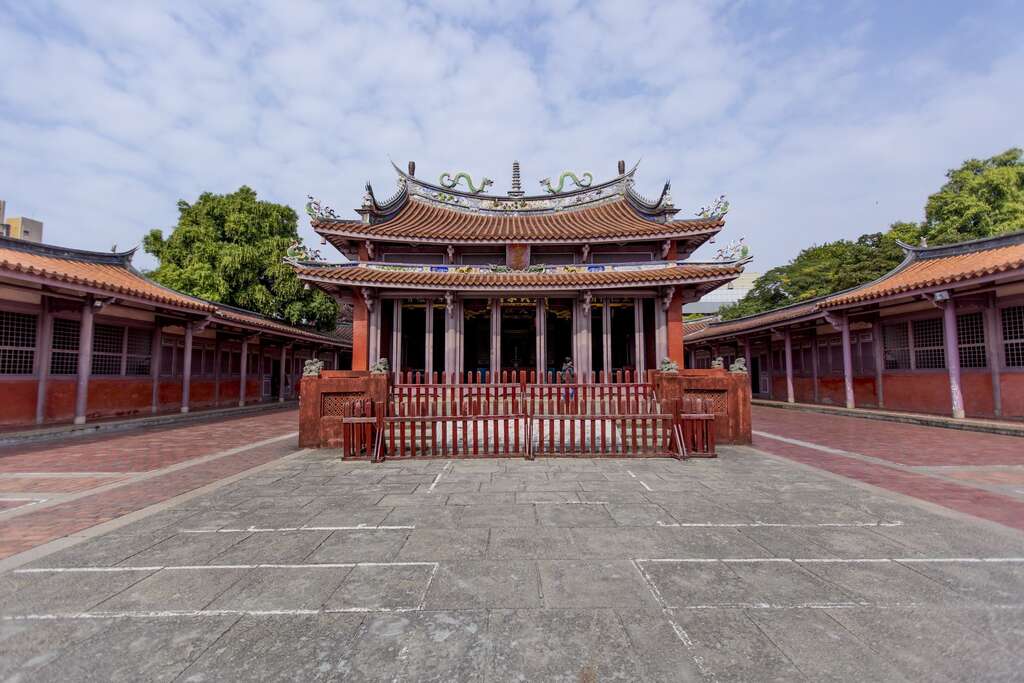 The lower part of the logo uses the building outline of Tainan Art Museum. It was originally built in 1931 as the Tainan Police Department during the Japan era. It later on became a historic site and was turned into an art museum. 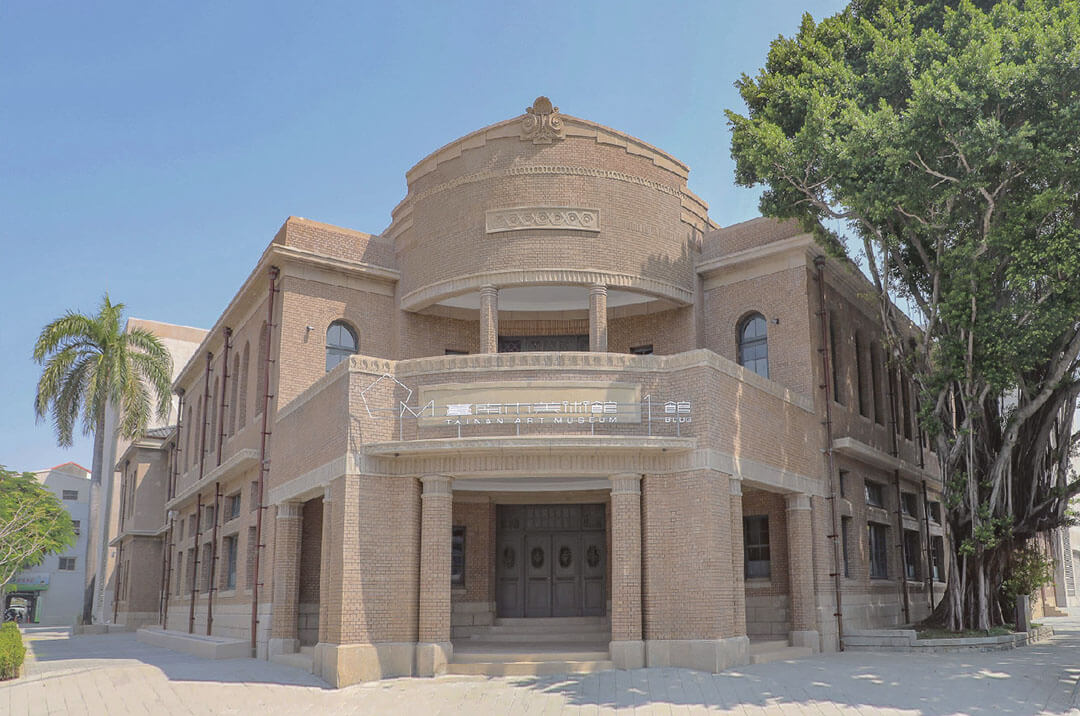