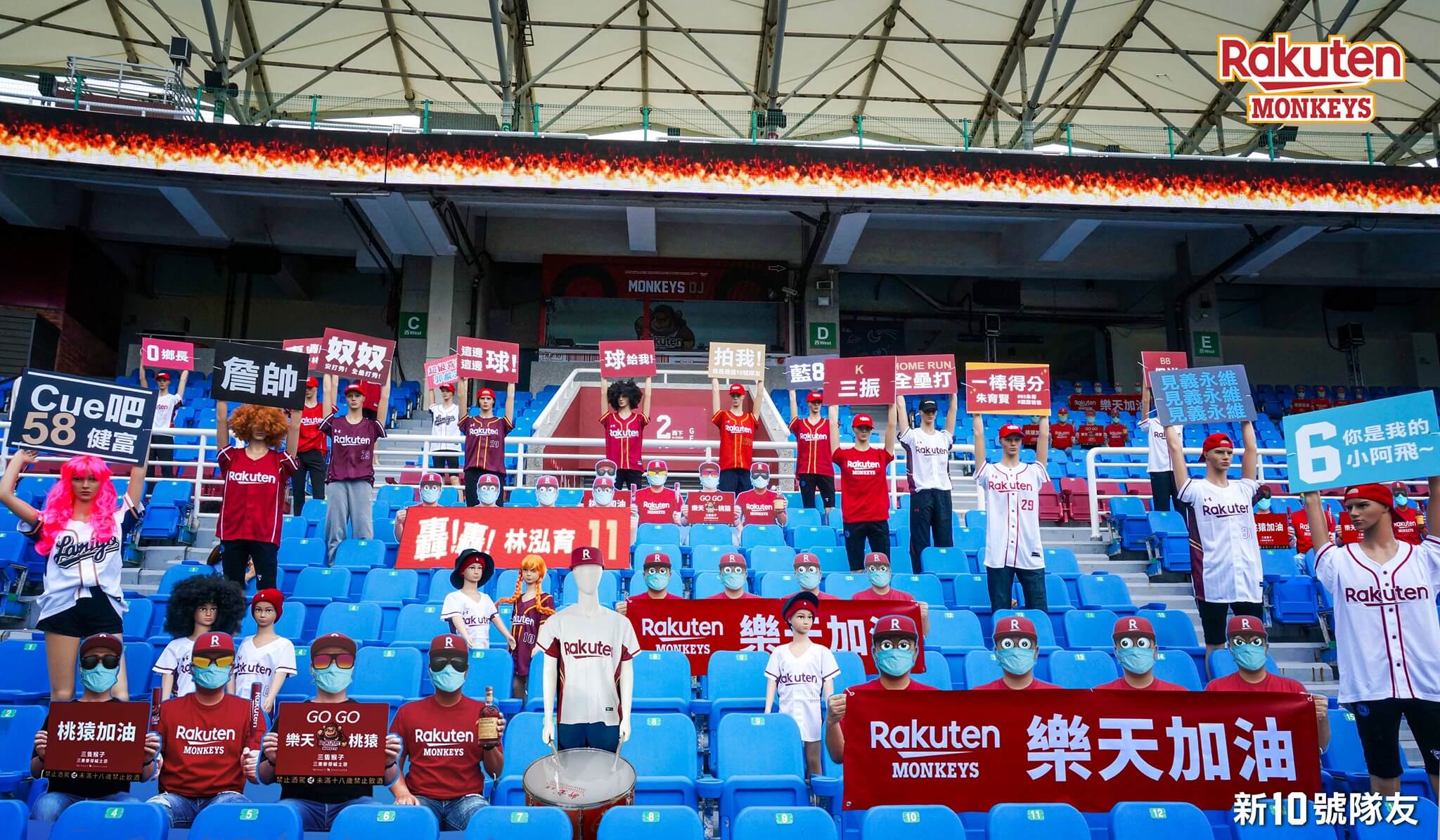 Welcome to the future, where professional baseball players are playing in front of a robot crowd inside an empty stadium. No, this is not from an episode of the Twilight Zone, it is what the Rakuten Monkeys are going to do for the 2020 CPBL season.

To prevent the spread of the Wuhan coronavirus, a few weeks ago, the CPBL followed Taiwan’s CDC guideline and decided to begin the 2020 season in empty stadiums.

On April 7, the Rakuten Monkeys announced they are going to set up robot mannequins in the stands dressed up as fans.

According to the Monkeys’ general manager, they will put 500 “new fans” at the stadium. Among those 500 “fans”, a few of them will be robots.

“Since we are not allowed to have any fans in attendance, we might as well have some fun with it,” said the Monkeys’ general manager Justin Liu. “We went with 500 robot mannequins to comply with the current CDC guideline.”

Although it is unknown at this stage whether this “robot fans” will generate any additional revenues for the Monkeys, it certainly created a lot of attention with the online baseball community. The Monkeys’ marketing team once again demonstrated that they are the best in the CPBL.

In case anyone is wondering, that is the binary for “GO GO RAKUTEN!” 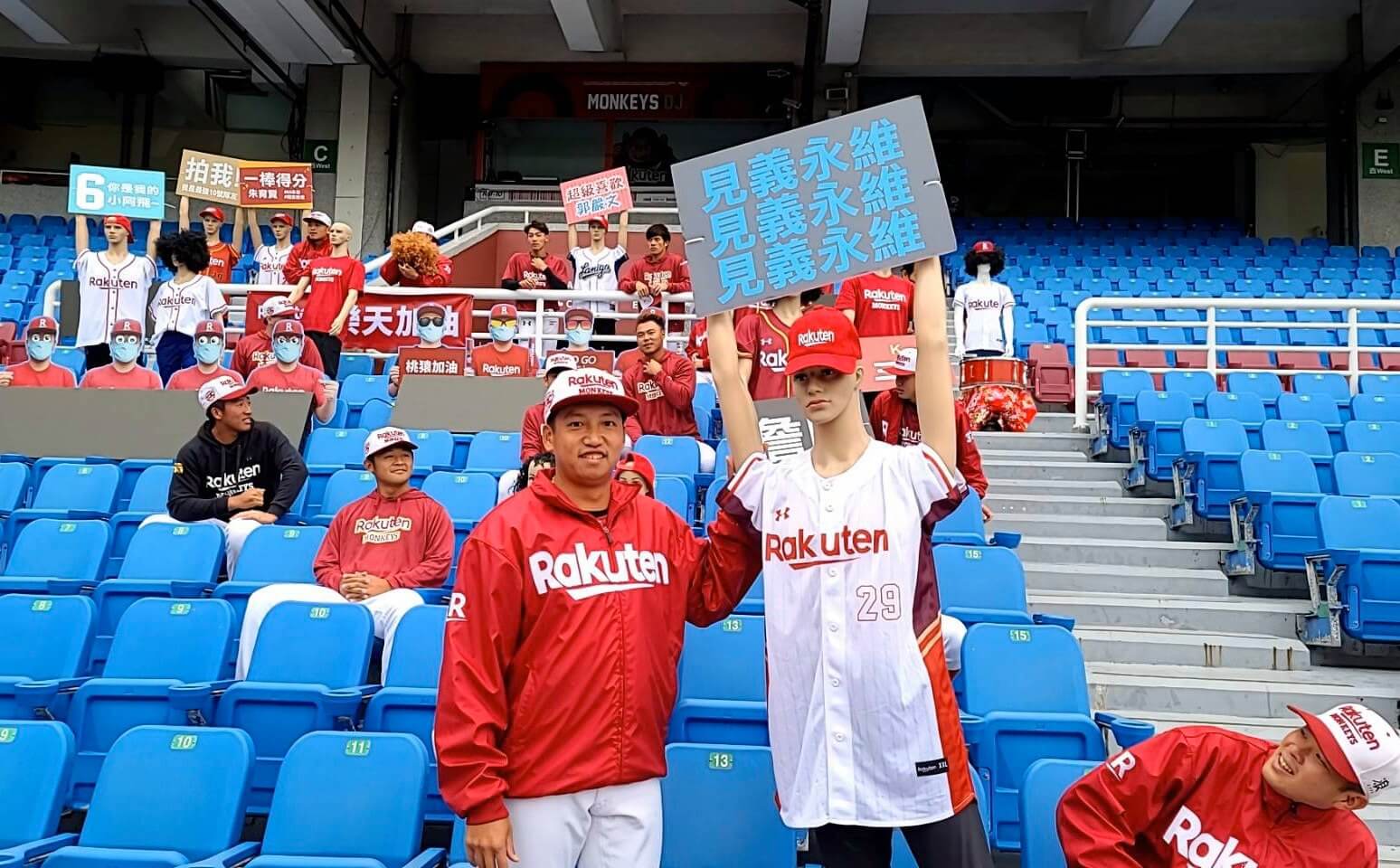 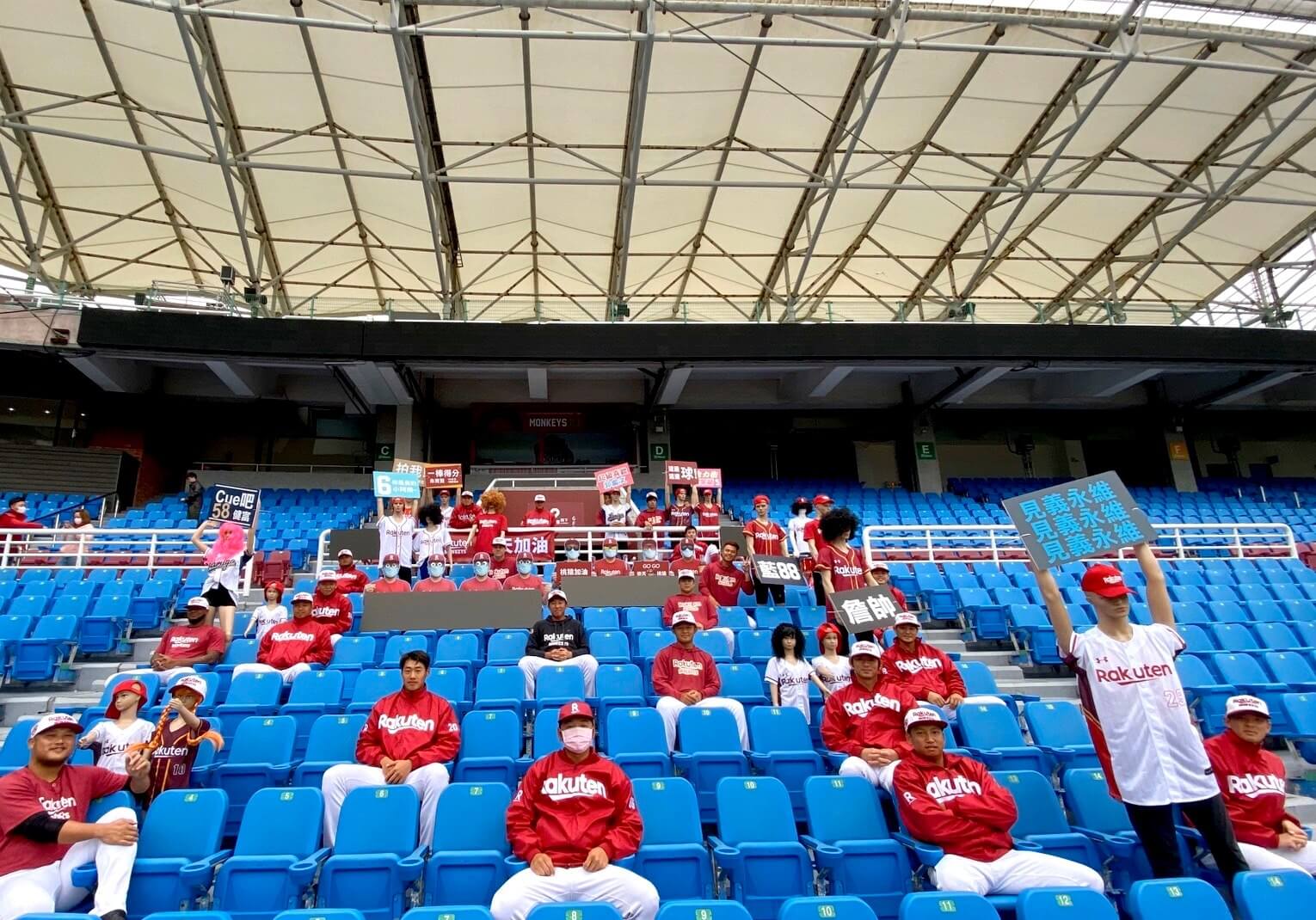