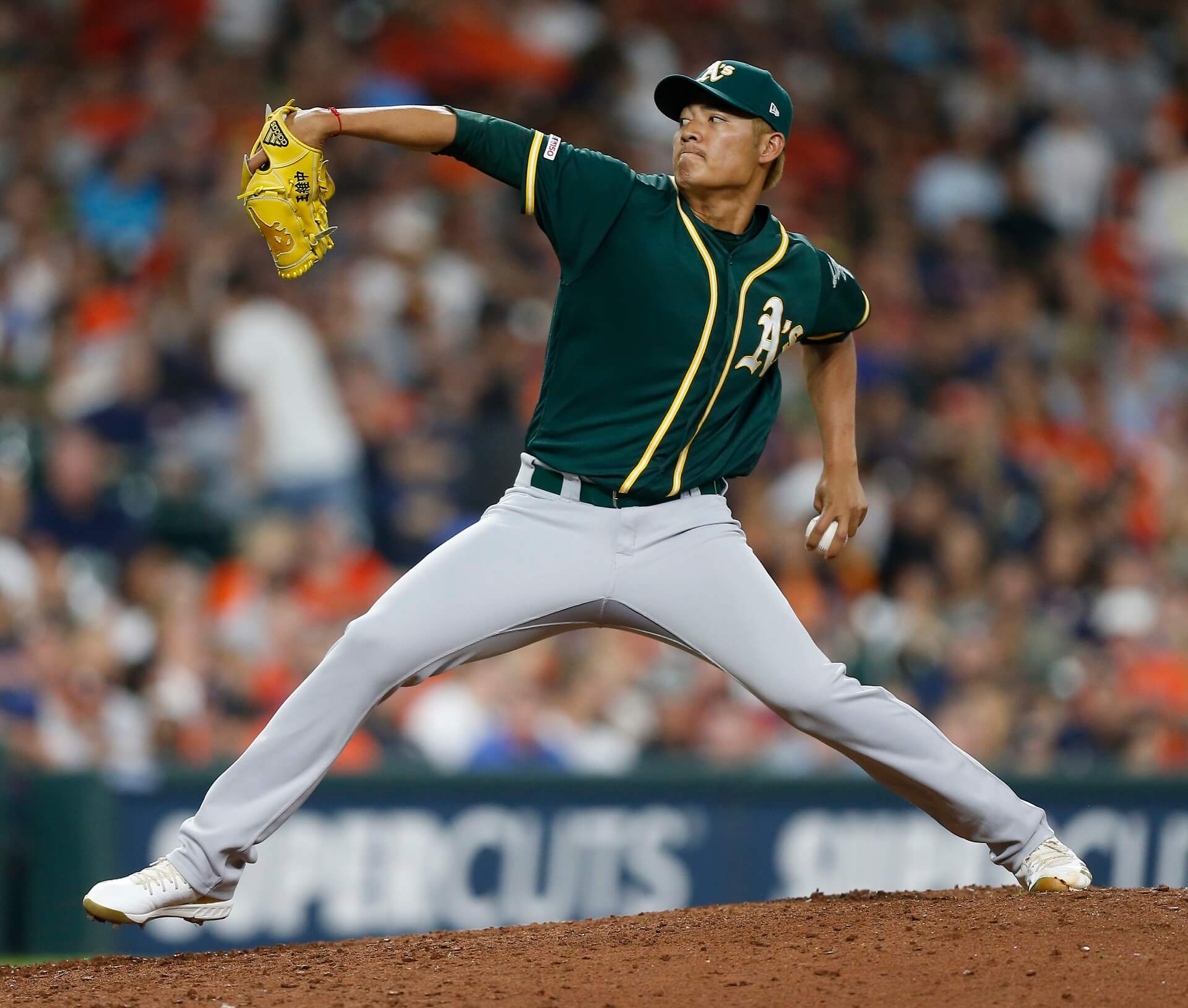 Today is an excellent day for the Wei Chuan Dragons, who sit first in the draft order. On July 9, MLB free agent 王維中 (Wang Wei-Chung) made the public announcement that he is going to enter the 2020 CPBL Draft.

“At this stage, I want stability and a decent contract, I will leave the finer details to my agent,” said Wang Wei-Chung.

One can almost certain to say, Wang Wei-Chung, the 28-year-old left-hander, is extremely likely to be the first overall pick. Right now, Wang is ticking all the boxes. He is a young hard-throwing lefty with MLB and KBO experiences. Not to mention, he is also a starting pitcher.

“The Dragons need players like Wang Wei-Chung, we will do what we can to make him one of us,” said the Dragons’ head coach.

Wang Wei-Chung was signed by the Pittsburgh Pirates as an international free agent back in 2011. In just a few years, he made his MLB debut with the Brewers in 2014 via the rule 5 draft and jumped straight from rookie ball straight to the top.

Between 2015 to 2019, he was up and down between the MLB and Triple-A. At one point, he even signed with the NC Dinos in the KBO and eventually made it back to the Major League.

Is it possible to see the Dragons trading their 2020 overall first pick draft order to other teams in the CPBL? Or maybe the Dragons will draft and sign Wang and then trade him away later for several younger prospects?

There has been a case of a team trading their draft order for player. In 2001 TML season, the LUKA traded their third-round draft spot for FALA’s right-hander.