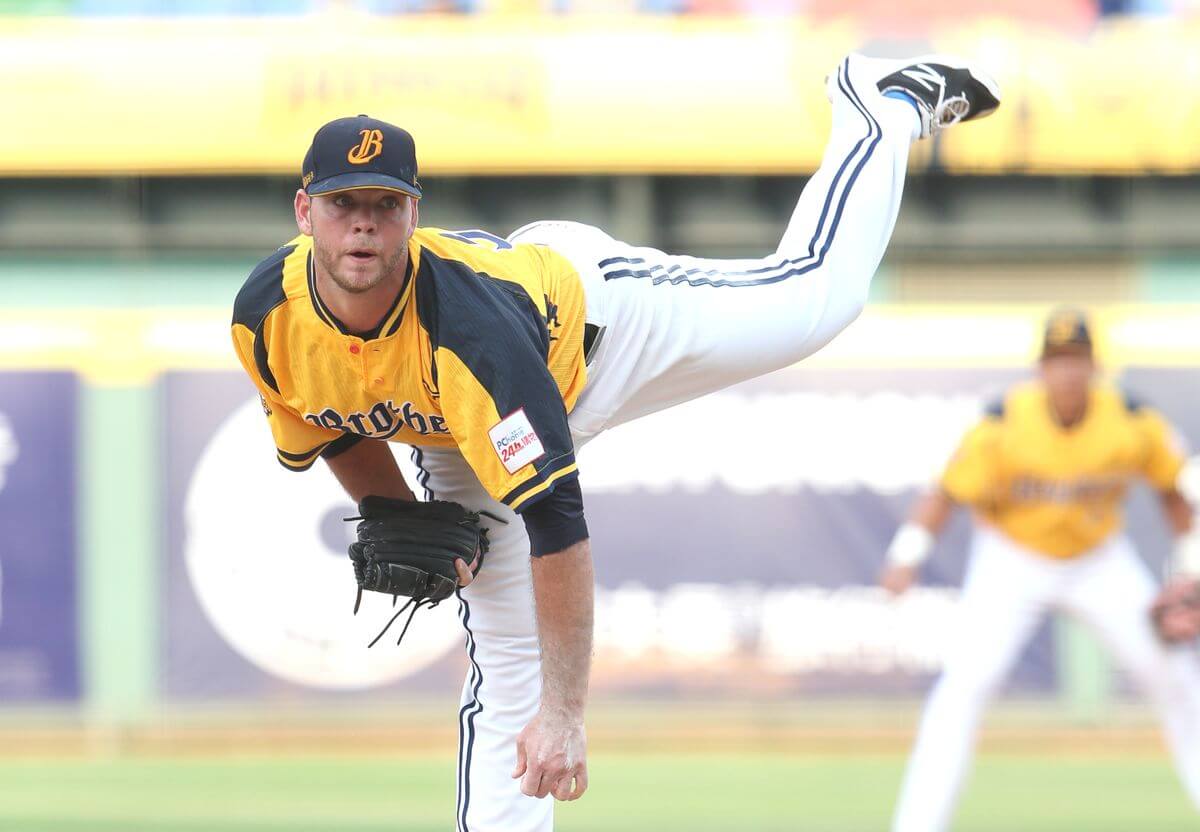 On December 20, the Chinatrust Brothers announced they hired Nick Additon as their international scout.

“Additon is in charge of scouting potential foreign players for us,” said the Brothers’ general manager. “He’s been this role as our international scout for roughly a month now.”

The Brothers eventually released Nick Additon on July 2019 after he suffered a recurring injury on his left shoulder. The Brothers called up another left-hander Casey Harman to replaced Additon in the rotation.

In the Brothers’ press release, the team also mentioned the re-signing of first-team pitching coach John Foster for the 2020 CPBL season.

John Foster, the former MLB pitcher, used to work as the pitching coach for the MLB Development Centre (MLB DC). He joined the Brothers’ organisation in November 2017 during the fall training camp which eventually led to a permanent position in 2018. 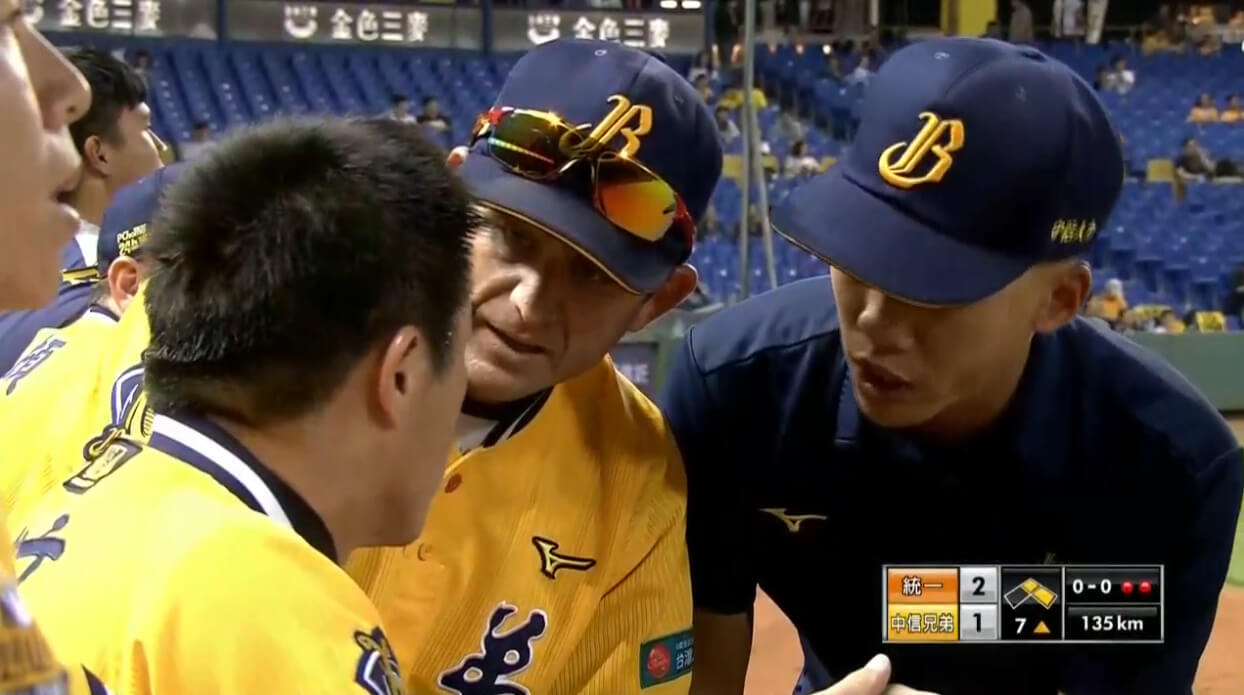 Earlier today, the Brothers announced their new vice-general manager 彭政閔 (Peng Cheng-Min) is going to take on an additional role as the head of minor league operations (Farm Director).

According to the Brothers’ general manager, Peng Cheng-Min will focus on developing positional players. He will be working alongside with Fujita Manabu, the former coach of Japan’s Fukuoka SoftBank Hawks. 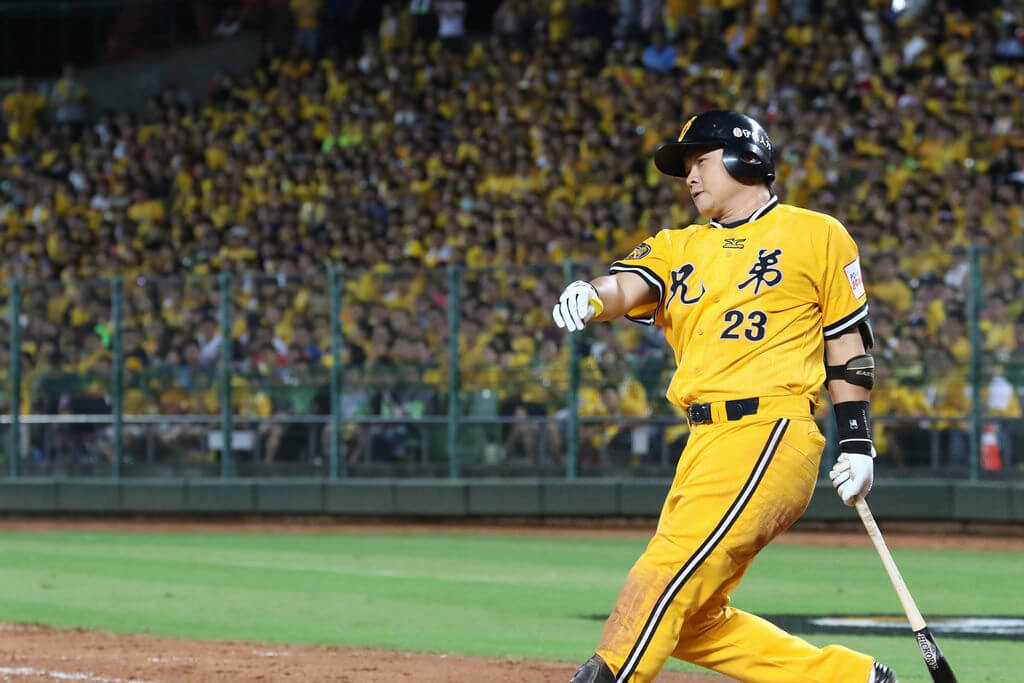