The CPBL officially announced the roster against the Samurai Japan on November 7. The CPBL All-Star team lead by the Uni-Lions’ manager Huang Kan-Lin will face the Japanese National Team for one exhibition game at the Fukuoka Dome.

The team is made up with nine Uni-Lions, eight Monkeys, five Brothers and two Guardians players. The Chinatrust Brothers’ veteran shortstop Wang Seng-Wei will take on the role as the team captain.

“We selected nine pitchers for this game. Ideally, everyone will pitch one inning,” said manager Huang Kan-Lin. “However, this will depend on the situation, we will do what’s needed to secure the victory.”

“Facing an experienced team like the Samurai Japan, we hope this game can be a learning opportunity for our young players,” said the CPBL commissioner Wu Chih-Yang. 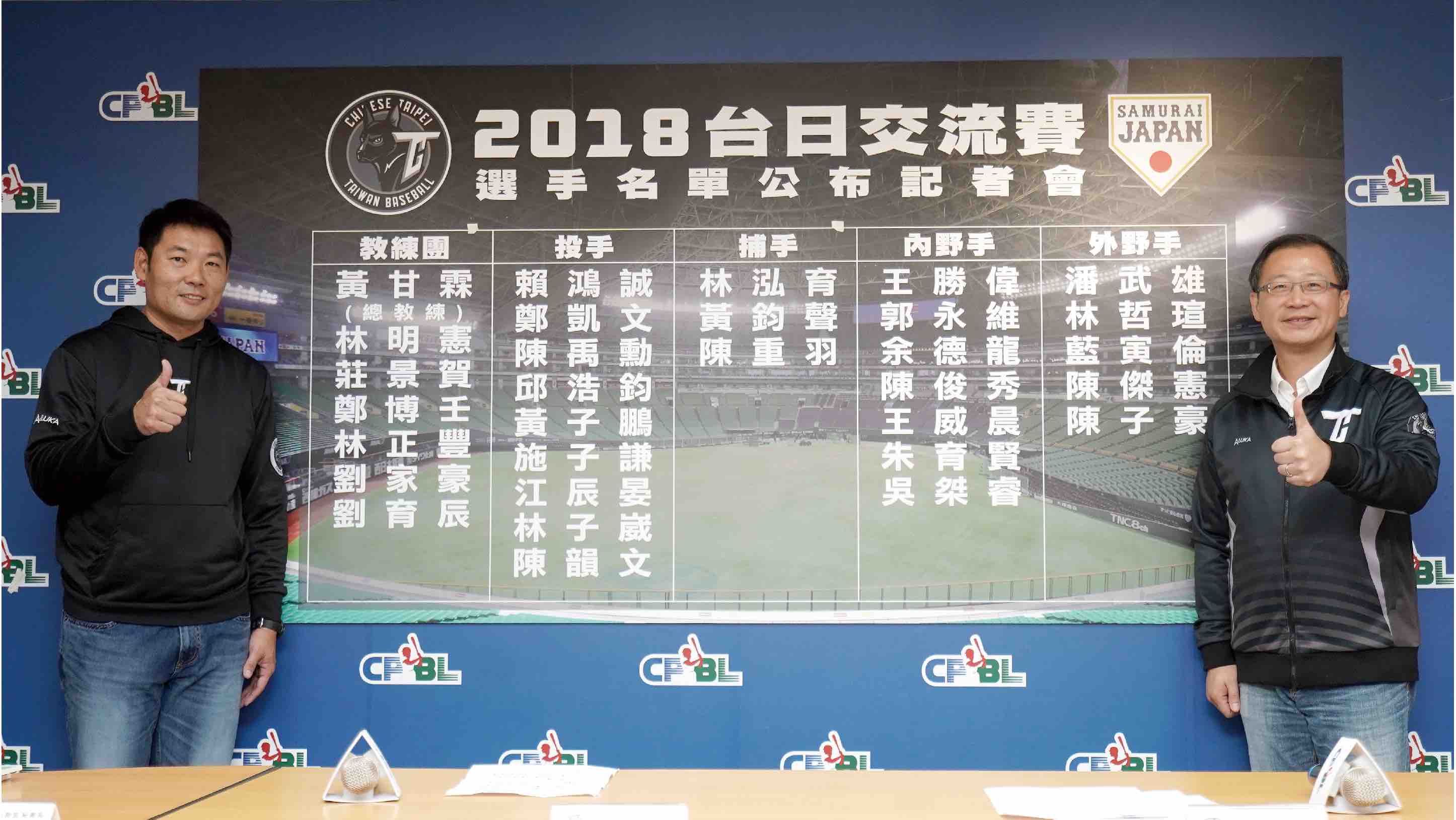 Since at the press conference, manager Huang Kan-Lin mentioned catcher Lin Hung-Yu will be the designated hitter. So, we based our starting lineup projection on this information.