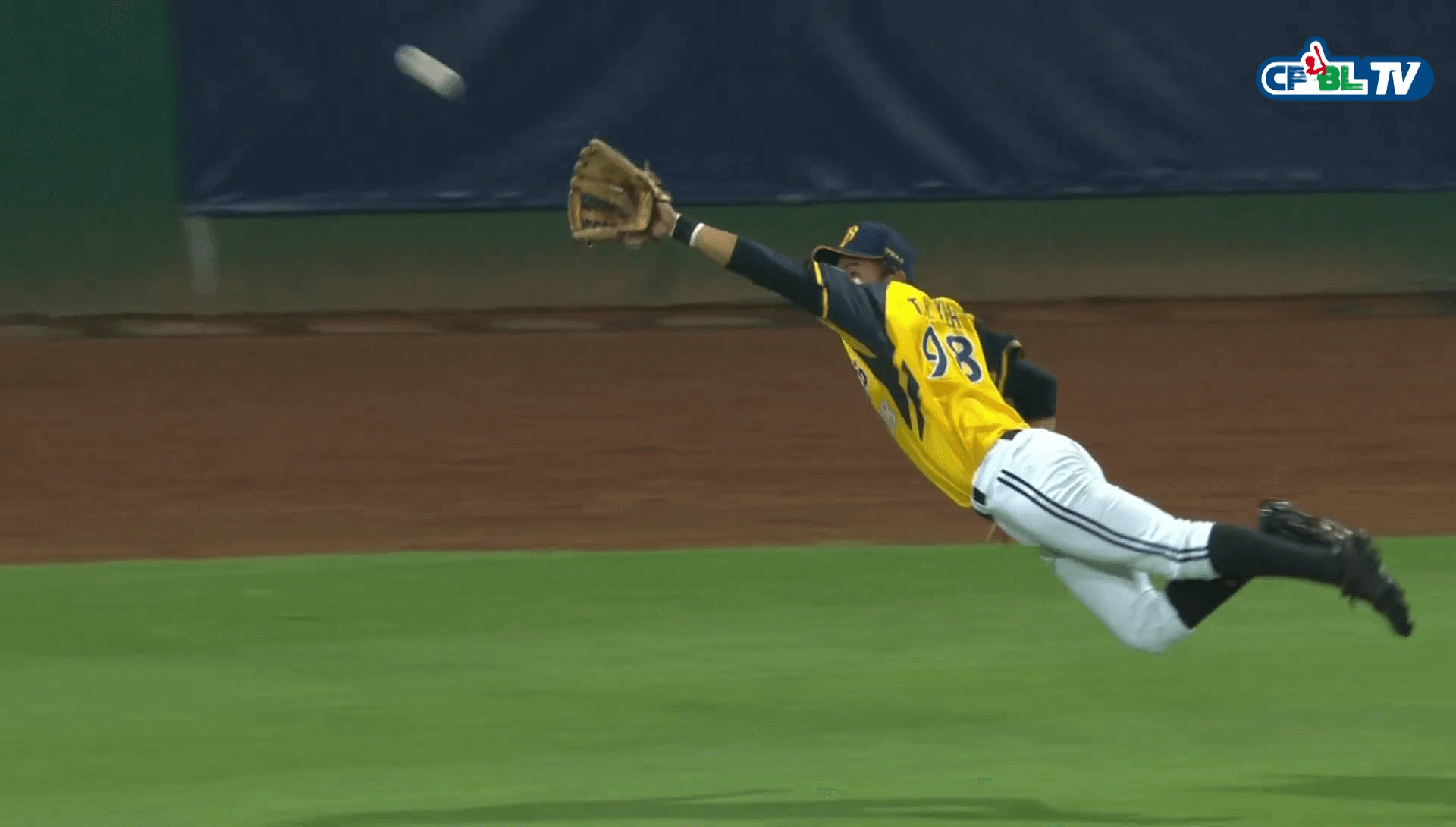 Look no further, what you are about to see can very well be the top three defensive play for the 2019 CPBL season.

On August 30, the Chinatrust Brothers’ prospect 岳東華 (Yueh Tung-Hua) showcased his defensive skill by making a sensational diving catch in the left field.

It was in the bottom of the fourth inning during the Brothers-Guardians game. Guardians’ lead-off hitter Lin Che-Hsuan lined a shot down the left-field that seemed to be destined for an extra-base hit.

However, the Brothers’ Yueh Tung-Hua chased it down and went full-extension for a phenomenal diving catch. It was such a nice catch, even the victim Lin Che-Hsuan, stopped and acknowledged Yueh’s effort in the outfield.

In 2017, the Chinatrust Brothers drafted Yueh Teng-Hua in the first round and signed him for a total package of $267,000 USD. 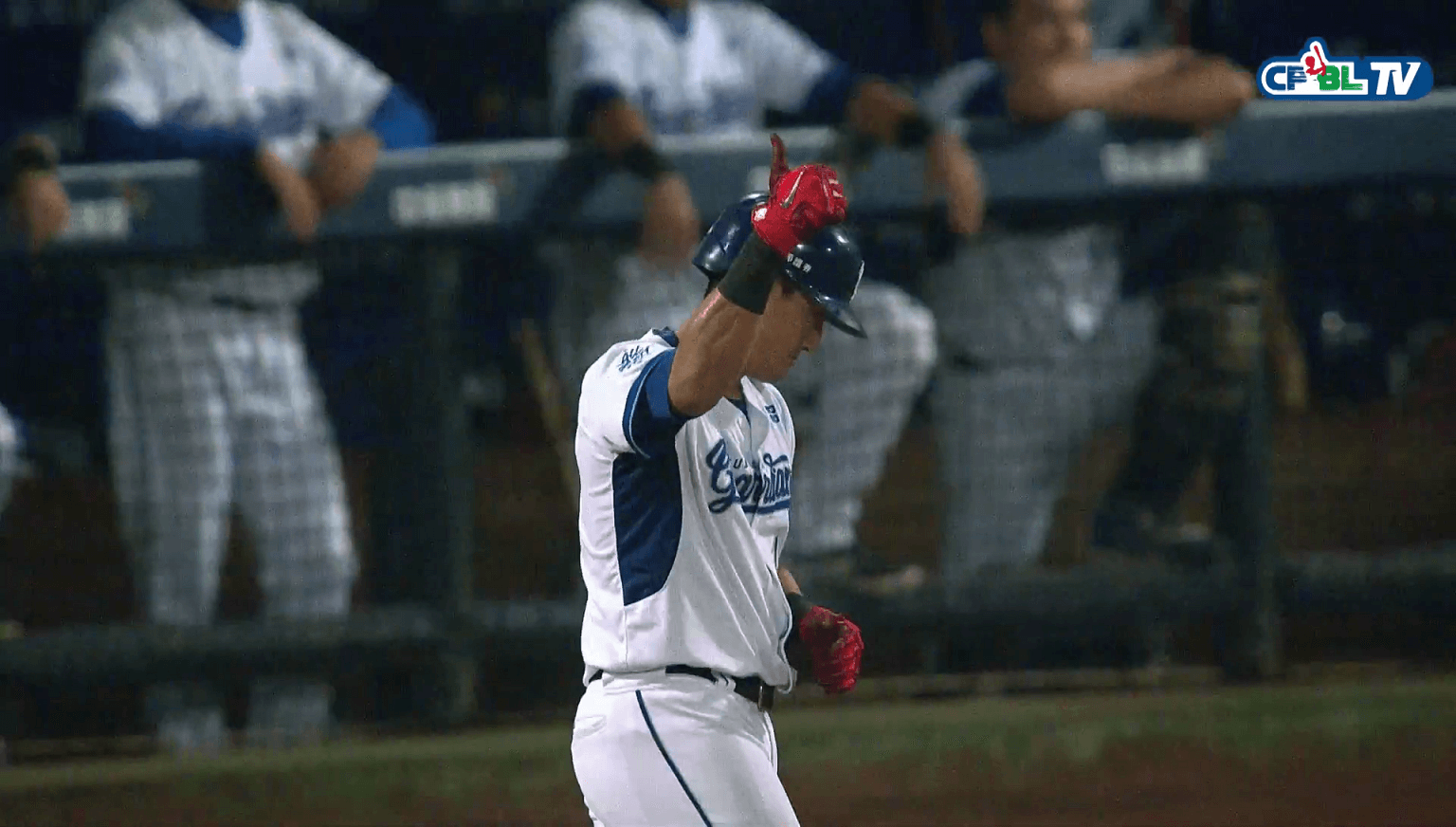 Just a day after Yueh Tung-Hua made his tremendous diving catch, his 18-year-old little brother also did something similar in the outfield.

岳政華 (Yueh Cheng-Hua) who is currently representing Taiwan in the 2019 WBSC U-18 Baseball World Cup made an outstanding diving catch during the game between Taiwan and USA.

In 2019, the Chinatrust Brothers drafted Yueh Cheng-Hua in the first round and signed him for a total package of $254,000 USD.

After Yueh Cheng-Hua finished the U-18 World Baseball Cup, he will report to the Chinatrust Brothers and starts his professional career in the CPBL.