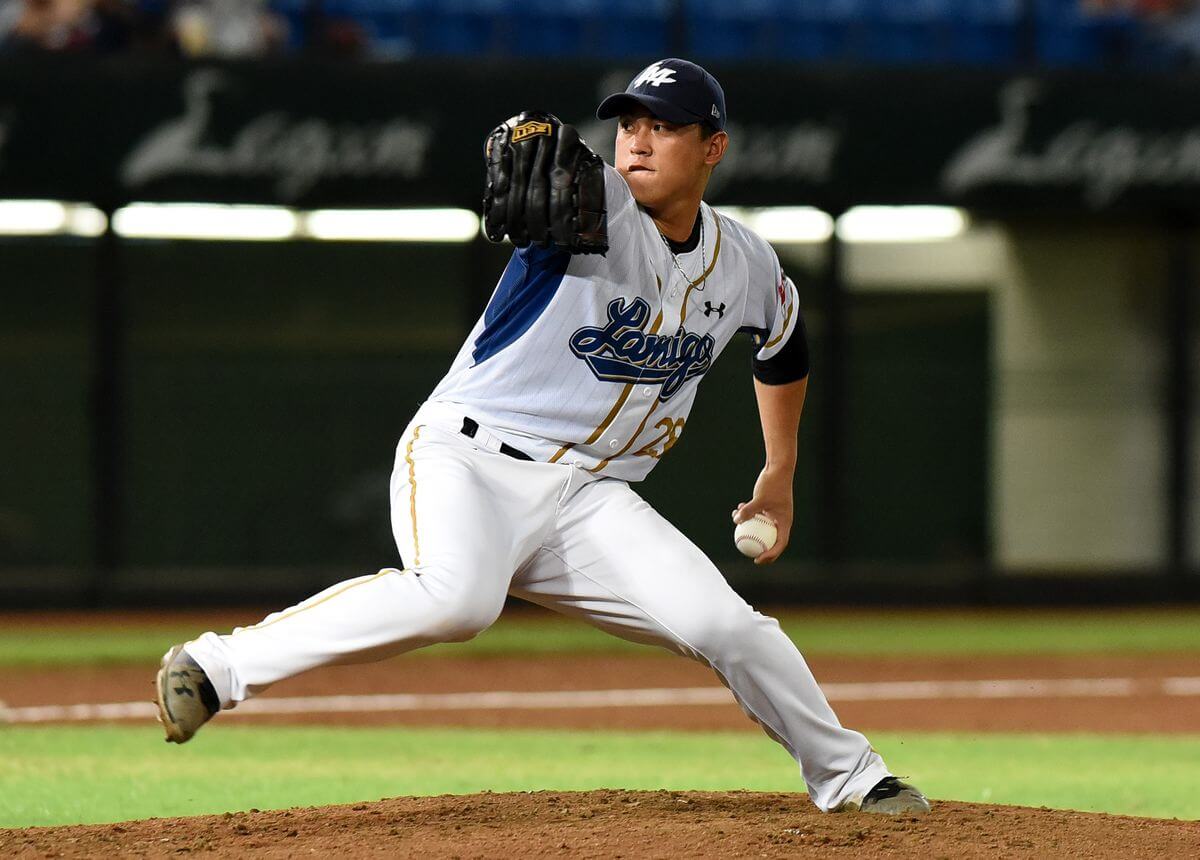 On March 4, the Rakuten Monkeys announced their hard-throwing left-hander 葉家淇 (Yeh Chia-Chi) is slated to undergo Tommy John surgery. According to the Monkeys’ general manager, the 22-year-old prospect will miss the entire 2020 CPBL season.

“He started experiencing elbow discomfort towards the end of 2019 season”, said the team’s trainer. “Although he underwent treatments, his condition did not improve, that is why the team decided to go the surgery route.”

Over the next few seasons, Yeh spent most of his time in the farm league with limited first-team opportunities. During that period, he pitched a total of 37 innings with a 9.97 ERA and 2.14 WHIP.

Despite the results, a few things that stood out was Yeh Chia-Chi’s fastball velocity and his ability to get strikeouts. Yeh’s fastball can reach 157kph (97.6mph) and a 10.2 in K/9.

Fans often described Yeh Chia-Chi as an unpolished gem. At this stage, Yeh has no control over his pitches. He throws extremely hard, but without consistent accuracy. In 42 innings of work, Yeh issued 39 walks, which was the cause of his bloated stats.