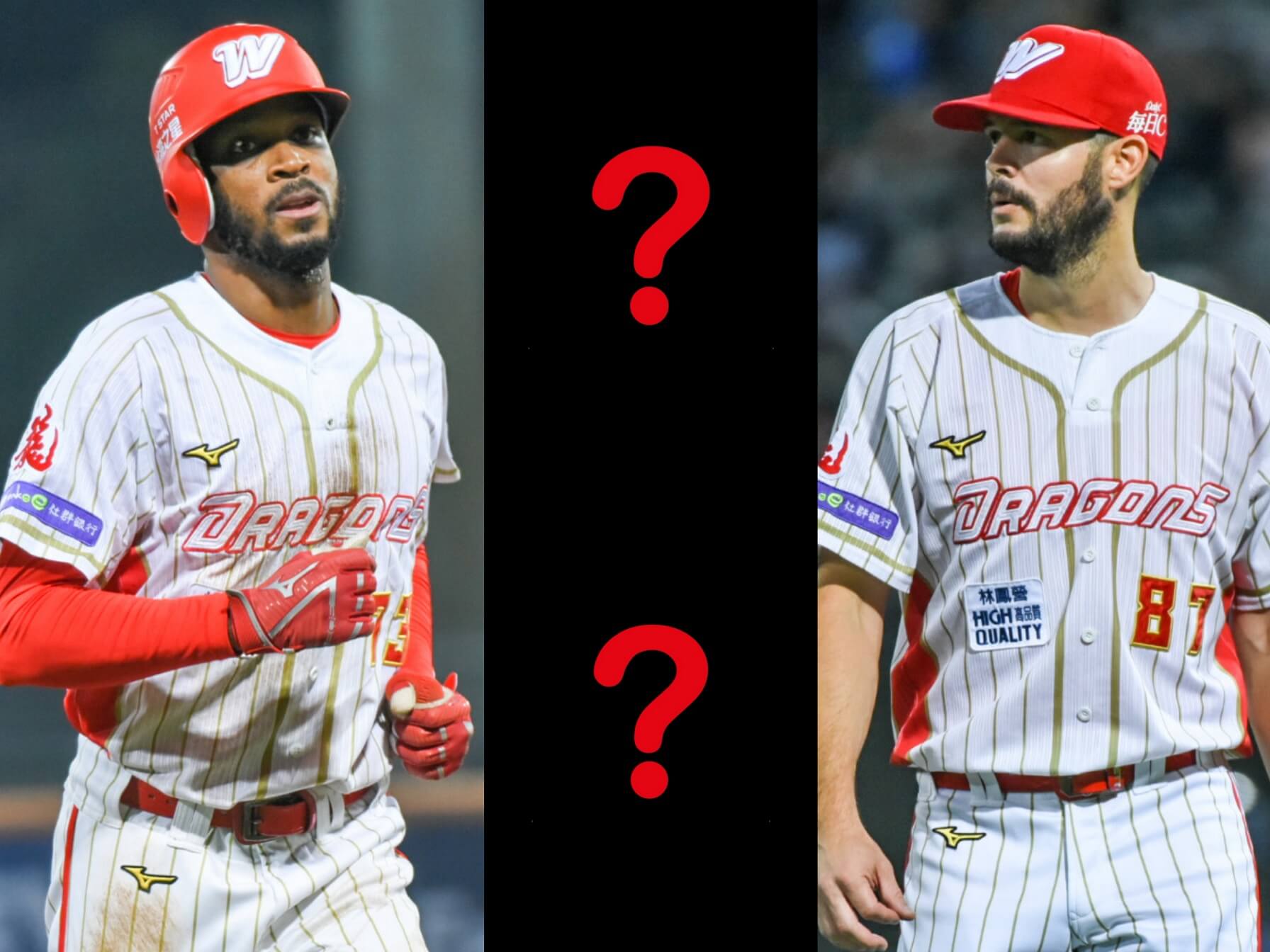 With Jake Brigham leaving for the KBO and Rosell Herrera not meeting the team’s expectation, the Dragons have been in the market searching for new foreign players. On April 23, the Wei Chuan Dragons told the media they are close to signing two new foreign players.

“Should be able to finalise the deal in the next two days,” the team told ETtoday. “We are aiming to add those them to our roster by the end of June.”

According to the Dragons’ manager, they are currently targeting one position player and one pitcher. The foreign hitter is an infielder that hit close to 100 career home runs in MLB.

As for the pitcher, he was invited to the big-league spring camp this season and had a decent performance. He is currently not in the 40-man roster, and the Dragons would need to buy out his contract from his MLB team. 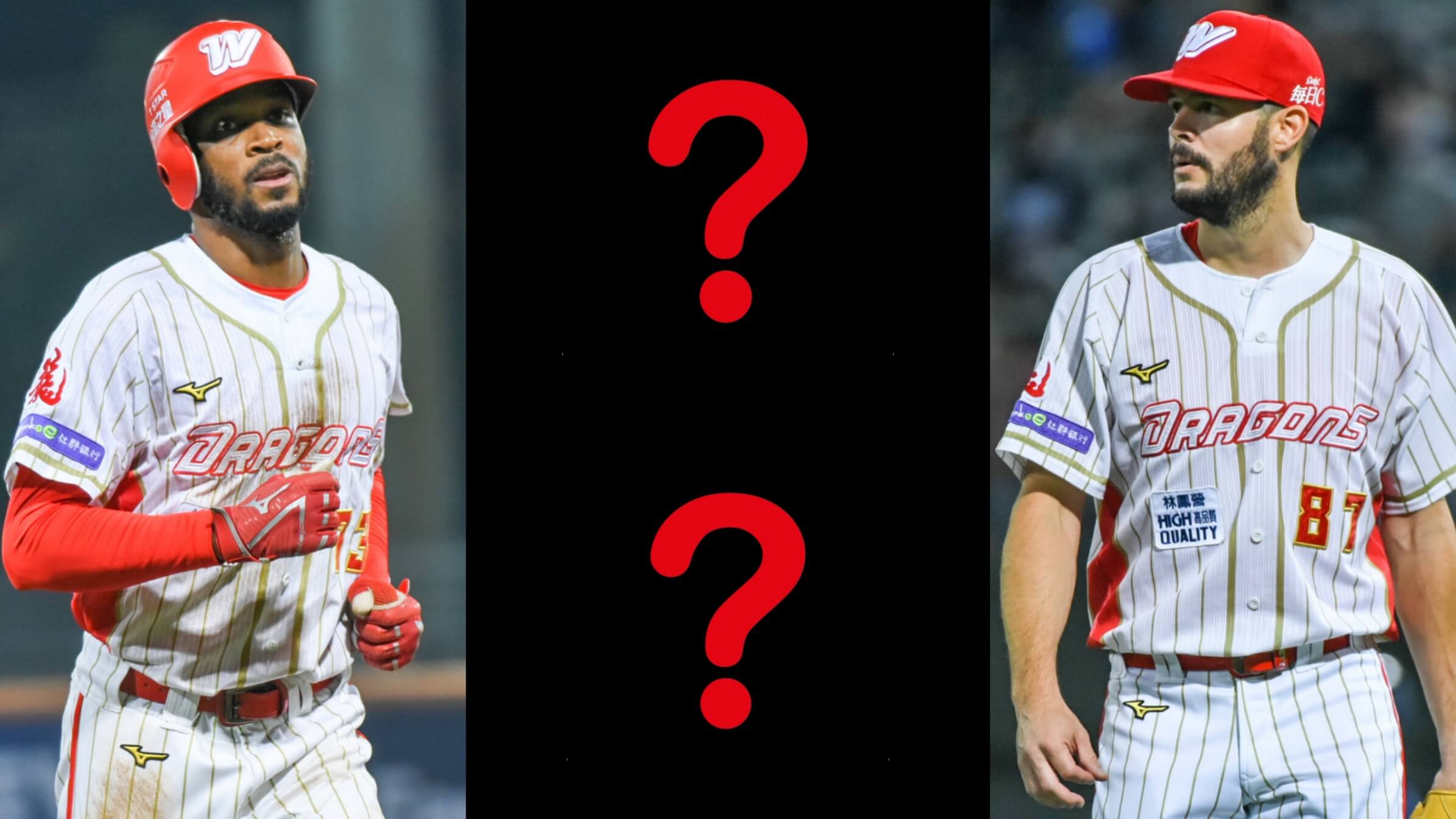 As per the report on ETtoday, at one stage, the Dragons were considering signing Yasiel Puig. However, due to his previous history with the laws, the Dragons decided not to go ahead.

Under article 94 of the CPBL rulebook, based on Yasiel Puig’s eventful personal history, the league will most likely reject his contract should the Dragons sign him.

Article 94 stated the following: All players with previous criminal records, violent crime charges, game-fixing charges, or any misconducts that will damage the public image of the league will face immediate dismissal.