On January 5, the Wei Chuan Dragons general manager revealed they are currently targeting another new foreign position player. The team plans to run with two foreign hitters lineup for the 2022 CPBL season.

According to the Dragons, this new yet to be named foreign hitter is an infielder with previous experiences in MLB and NPB. That is too vague to figure out who that player is.

However, more information regarding the identity of this potential foreign hitter has surfaced. According to SET News and NOW News, this player is from the Dominican Republic and was active in Japan last year.

Based on the latest clues, all the signs point to Ronny Rodríguez, who played for the Nippon-Ham Fighters in 2021. 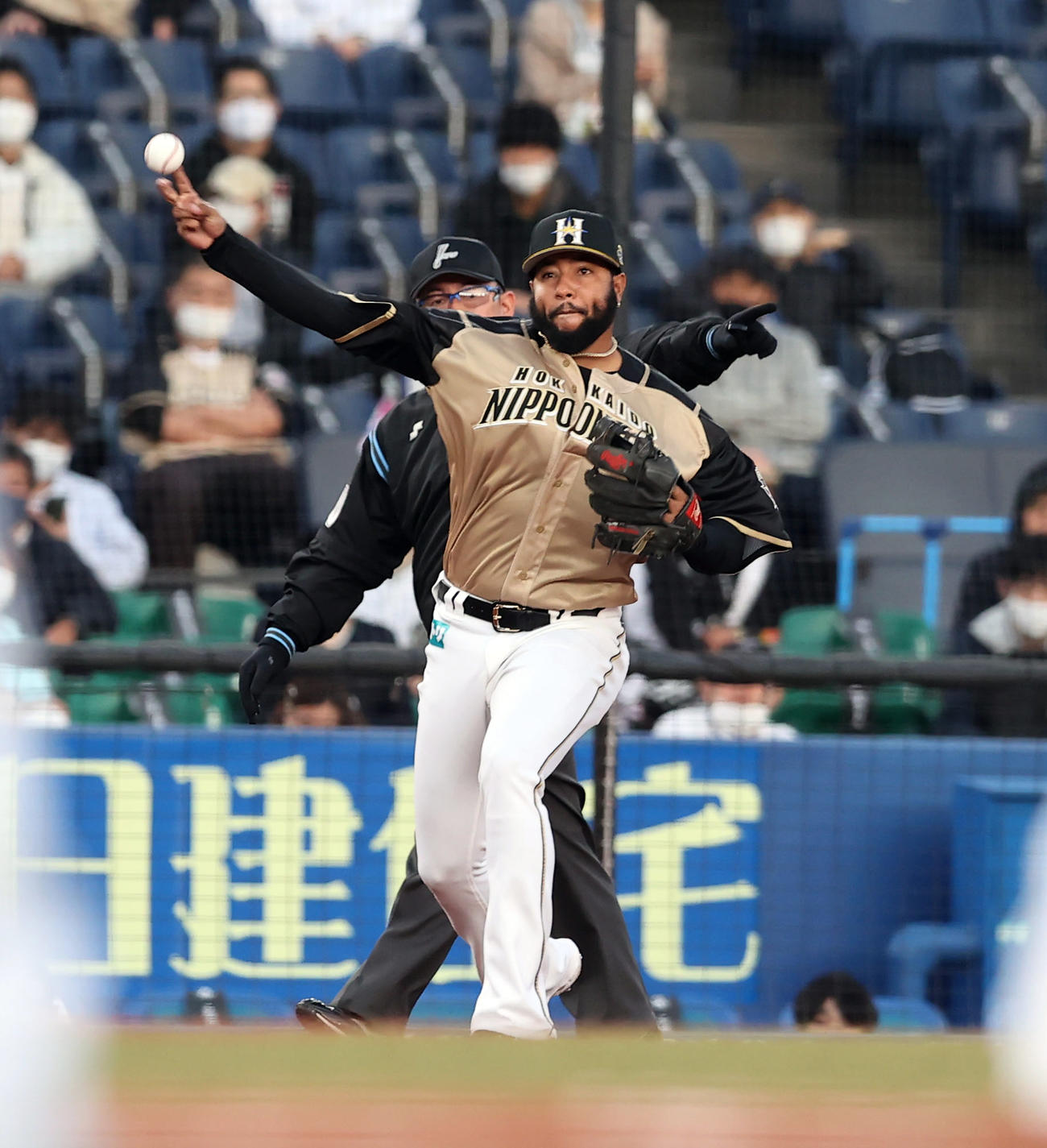