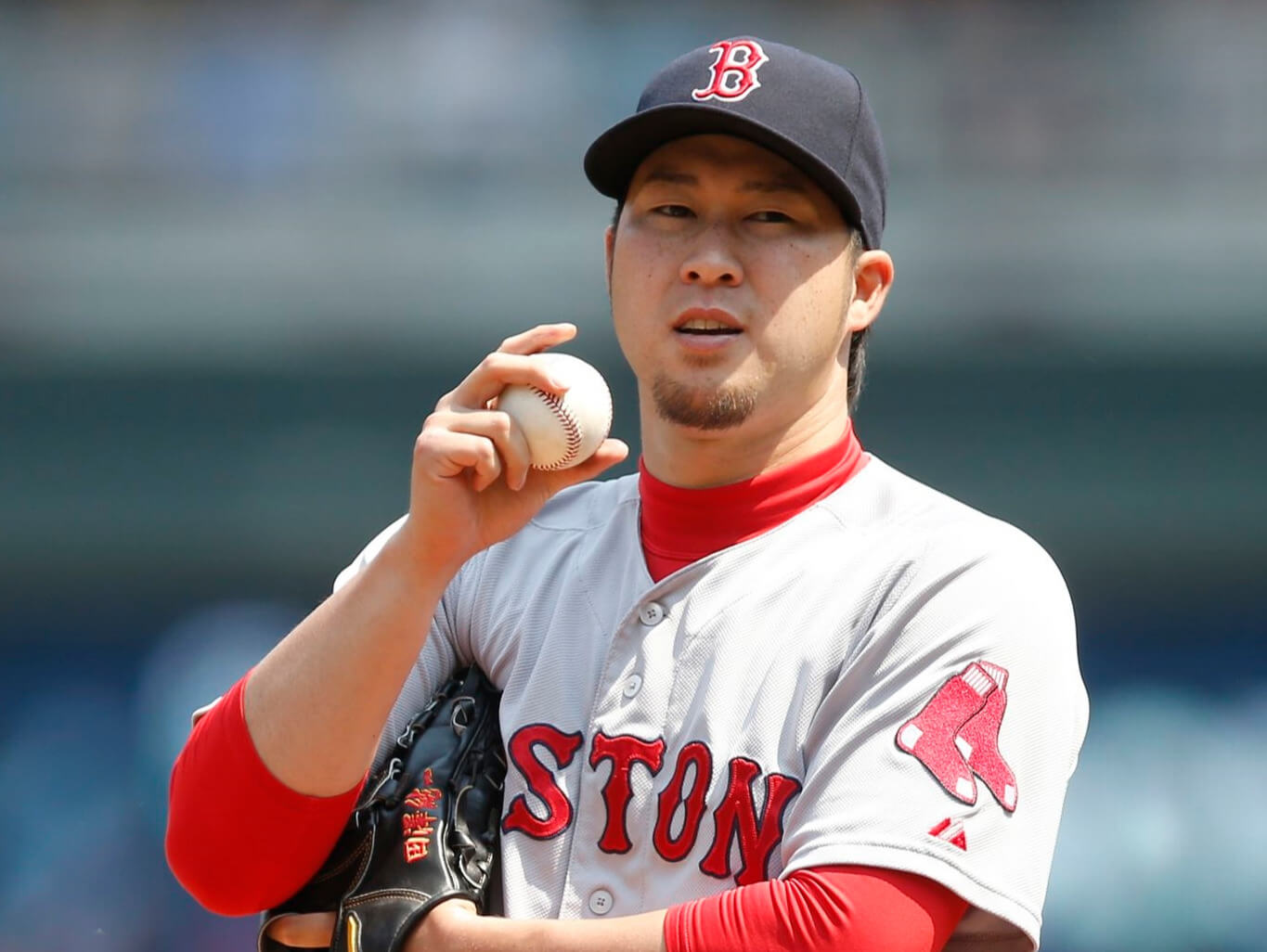 On December 18, Apple Daily broke the news that the Wei Chuan Dragons are targeting 34-year-old former MLB right-hander Junichi Tazawa (田澤純一) as one of their foreign players for the 2021 season.

“We have been in contact with Tazawa, but nothing is set in stone yet,” said the Dragons general manager.

Junichi Tazawa began his professional career with plenty of spotlights. Back in 2008, he decided to skip the NPB draft and sign with an MLB team. This eventually led to the NPB implementing a “Tazawa Rule” to prevent amateur players from signing with the MLB teams.

According to the Dragons’ manager, they are planning to sign three pitchers and one position player to begin the 2021 season.

“Should we able to sign this MLB calibre pitcher, he will pitch out the bullpen next season,” said the Dragons manager.

According to Apple Daily, the Wei Chuan Dragons are planning to sign former MLB infielder Kendrys Morales as one of their foreign players for the 2021 season. #CPBL pic.twitter.com/iX9kgwdnMR

According to Liberty Sports, the Wei Chuan Dragons are targeting RHP Bryan Woodall for the 2021 season. Woodall previously pitched for the Brothers and Guardians from 2015-2020. #CPBL pic.twitter.com/DWQofyOIqF