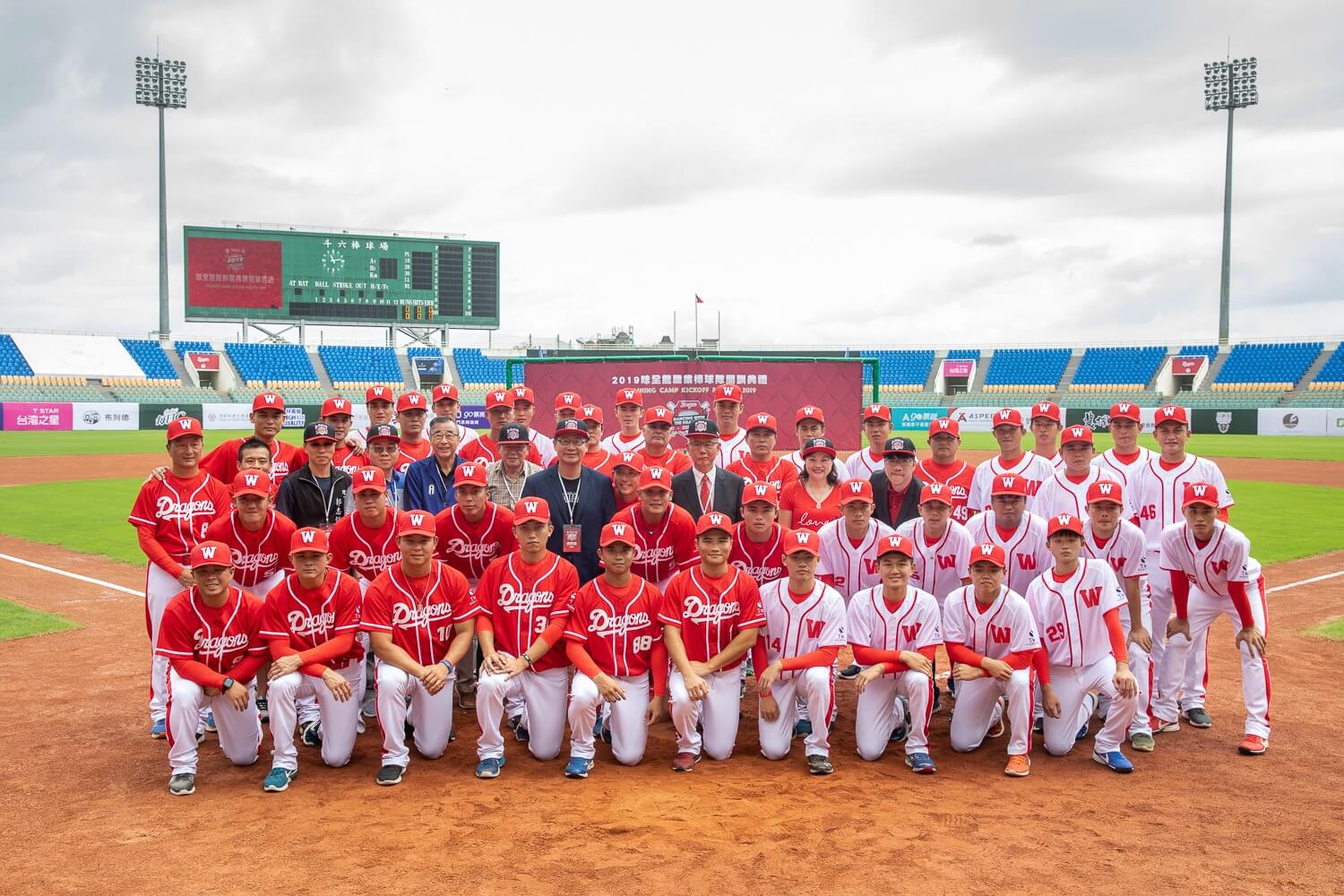 The CPBL expansion team, the Wei Chuan Dragons are set to participate in the upcoming 2019 Asia Winter Baseball League.

The 2019 CPBL Winter League will feature six teams from Taiwan, Japan and Korea. At this stage, it is scheduled to run from November 23 to December 15. Each team will play 17 games spread across 23 days.

For many baseball fans, this would be their first opportunity to see the newly established Wei Chuan Dragons in action.