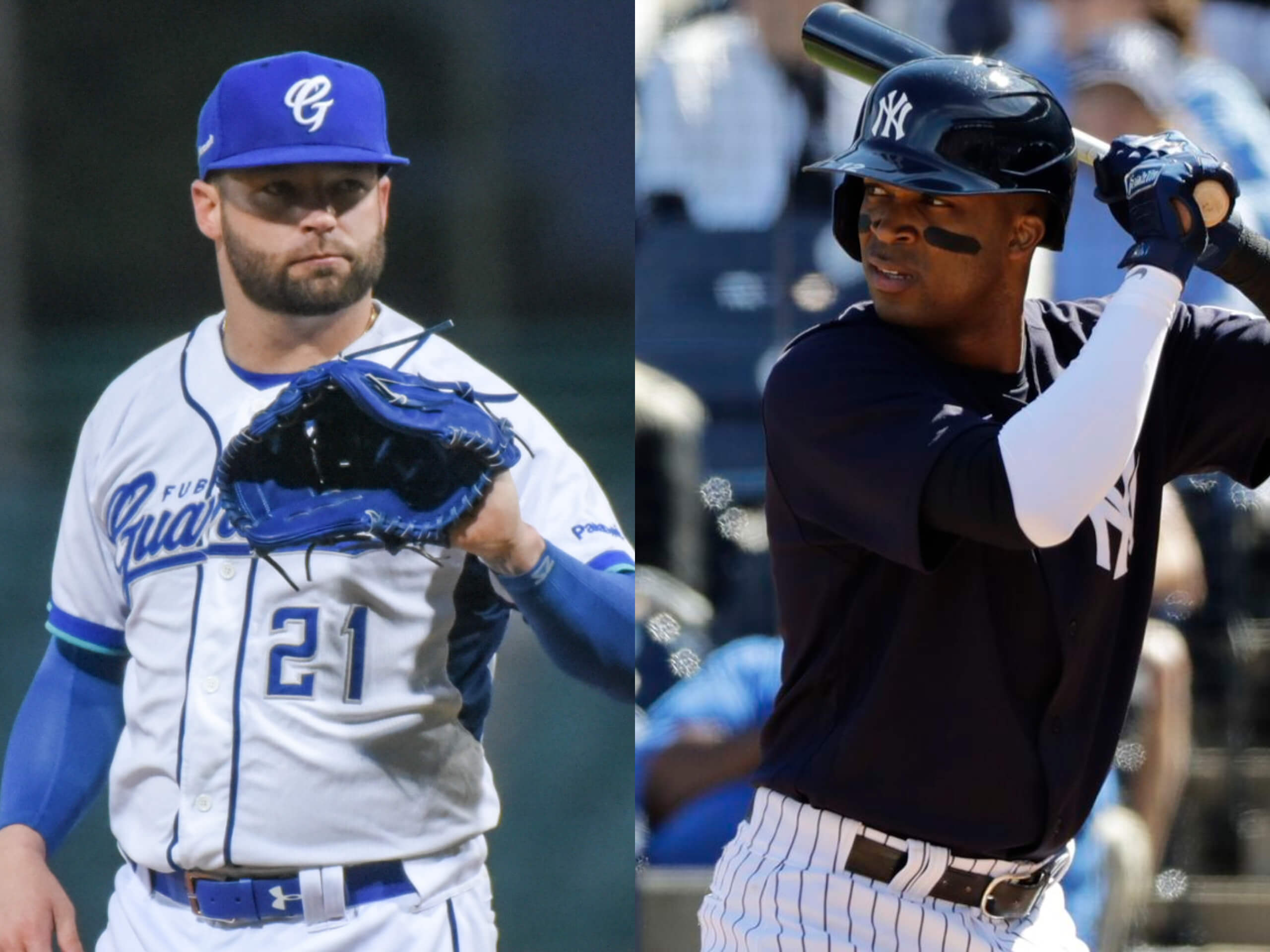 With the Dragons being the expansion team, for the 2021 season, they are able to have five foreign players on the active roster and use four foreign players in the first team. 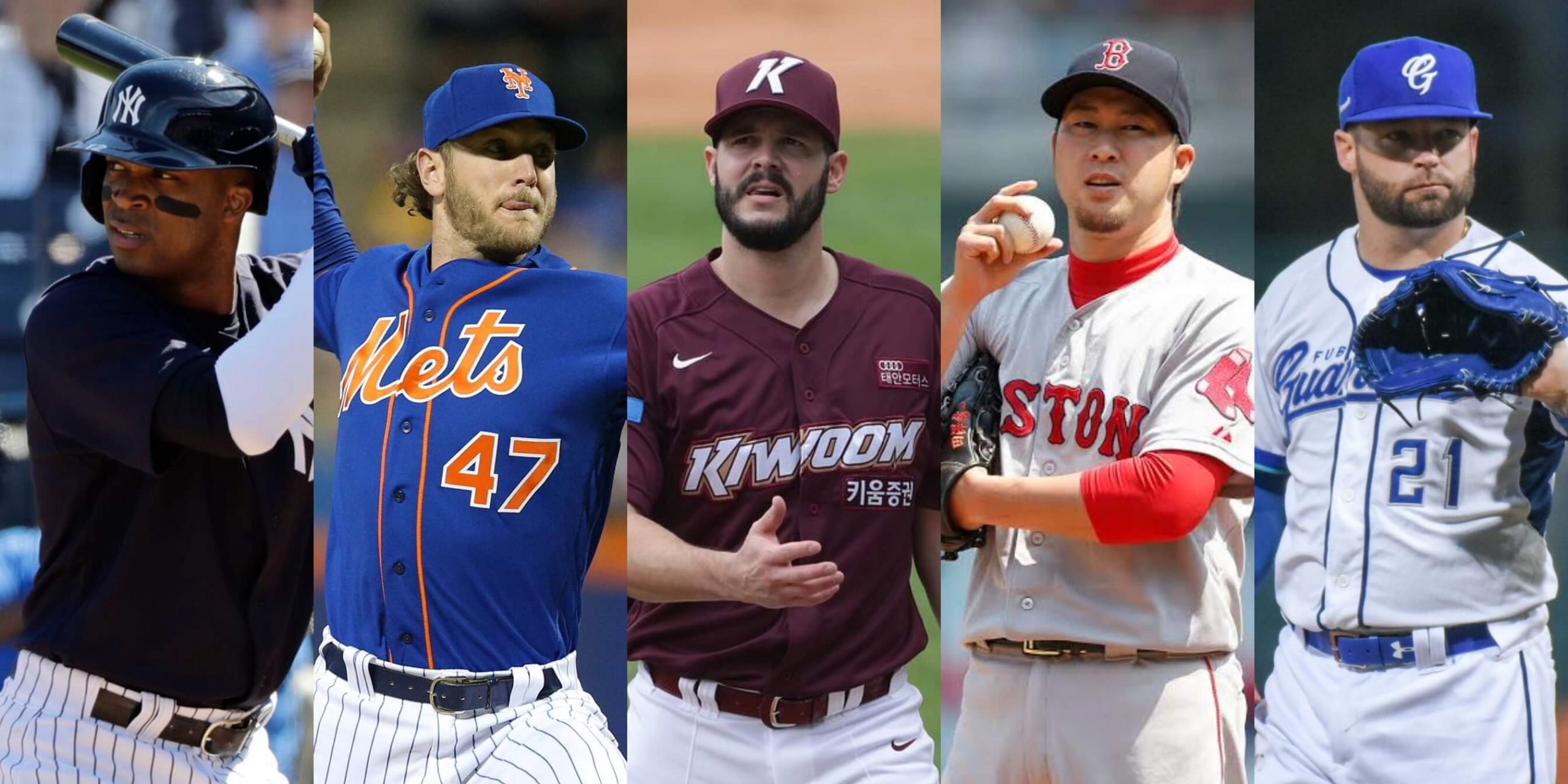 On December 26, the Wei Chuan Dragons announced the signing of utility player Rosell Herrera and right-hander Bryan Woodall. With the Dragons being the expansion team, for the 2021 season, they can have five foreign players on the active roster and use four foreign players in the first-team.

There have been plenty of rumours leading up to the signing with several big names (Kendrys Morales, Matt Duffy) surfaced as the Dragons’ potential foreign hitter.

In the end, the Dragons went with 28-year-old Rosell Herrera as their foreign position player for the 2021 season.

In 2020, Rosell Herrera signed a minor league deal with the New York Yankees. He was hitting with a 1.044 OPS across 11 games during the first phase of the spring training.

At one point, Herrera had a legit shot at making the Yankees 2020 opening day roster as a utility player. However, the coronavirus pandemic put everything on hold. When the spring training 2.0 came around, he was unavailable to play due to a foot injury.

With the signing of Rosell Herrera, the CPBL will once again have a switch-hitting foreign hitter. The last person was Jaime Pedroza from 2015 with the CTBC Brothers. Pedroza finished his 2015 season with .301/.352/.514 over 37 games and 159 plate appearances.

Another signing that surprised everyone was the former Fubon Guardians right-hander Bryan Woodall. The 34-year-old right-hander will return for his seventh CPBL season, but this time, wearing the Dragons’ uniform.

Bryan Woodall used to be one of the most consistent foreign players from 2015 to 2018. Maybe it was fatigue or age-related, but Woodall struggled hard in the past two seasons with the Guardians.

“Bryan Woodall will pitch out of the bullpen for us, but will get the occasional chance to start,” said the Dragons’ manager. “He is a pretty consistent pitcher with good command of his pitches.”