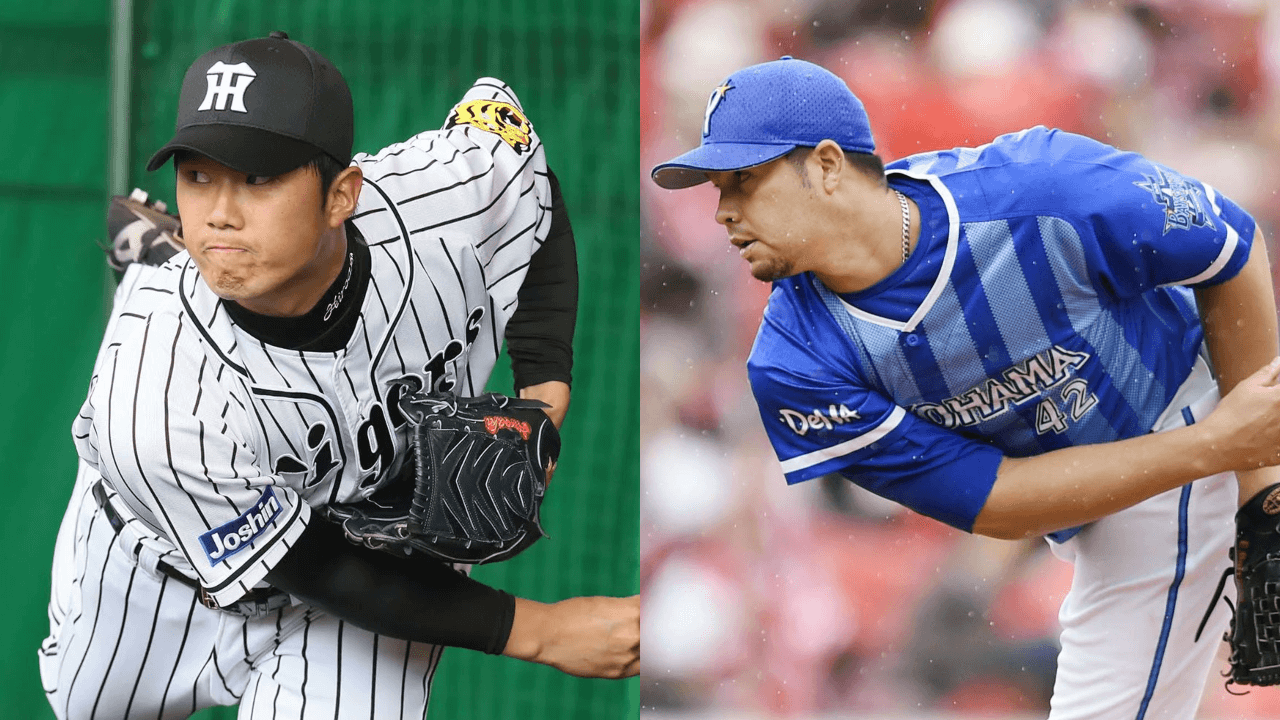 The CPBL expansion team, the Wei Chuan Dragons have reportedly signed four foreign pitchers to boost their pitching depth for the upcoming Asia Winter Baseball League. From November 23 to December 12, the Dragons will play 17 games across 20 days.

The Tigers released Hiroaki Saiuchi at the end of the 2019 season, who was active from 2012 to 2019. For Edison Barrios, it is an interesting case, as Barrios is likely to returns to the Baystars in 2020, so it is more like a short-term loan.

Update: On October 30, the Yokohama DeNA BayStars released Edison Barrios. With this latest development, it is highly likely the Wei Chuan Dragons will bring Barrios back for 2020 CPBL season.

Two More Pitchers Are yet to be Named

The Dragons have not announced the names for the other two foreign pitchers. Based on the rumours, one is currently on the Venezuela national team, while the other one is from USA’s Independent League.

According to the Dragons’ management, out of those four foreign pitchers, they are hoping at least two can be on the starting rotation. If they perform well in the winter league, it is highly likely they will earn themselves a contract with the Dragons for the 2020 farm league season.