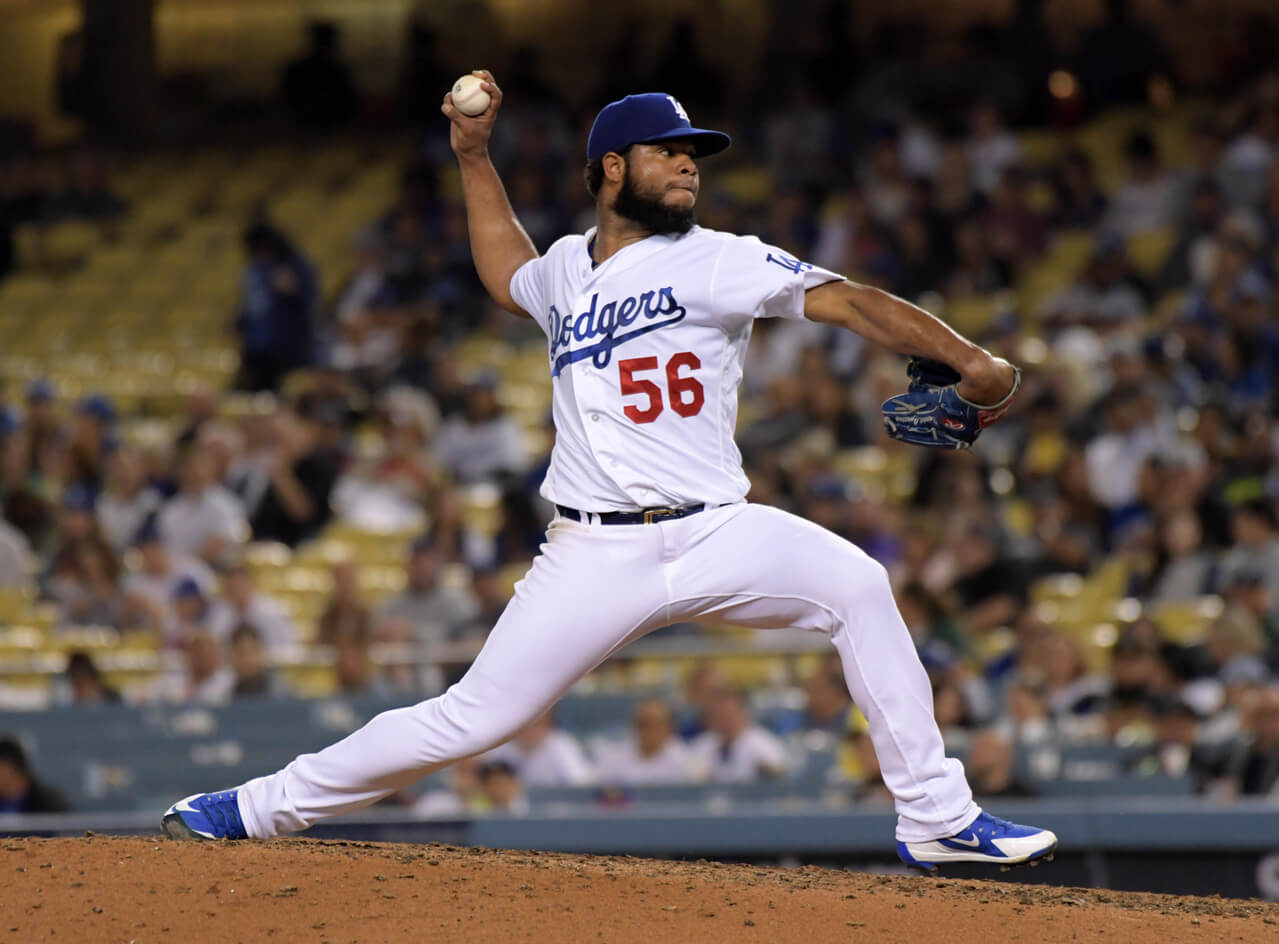 The signing is hardly a surprise to anyone as the Dragons and the local media already semi confirmed it in late May.

At that time, Daniel Corcino could not travel to Taiwan due to the border restrictions imposed by the Taiwanese government. But since Taiwan CDC recently granted special entry permit visas to CPBL foreign players on September 18, Corcino can now enter the country.

“We already completed all the necessary paperwork. Hopefully, Corcino can come to Taiwan as soon as possible,” said the Dragons manager.

Daniel Corcino joined the Cincinnati Reds system in 2008 and eventually made his MLB debut with the Reds in 2014. During his brief time in MLB, he compiled a career MLB record of 3.97 ERA and 1.23 WHIP over 22.2 innings.

After leaving the MLB system, Daniel Corcino played for the Tigres del Licey of the Dominican Winter League in the past two years.

According to Baseball Savant, Daniel Corcino has the following pitches in his repertoire: