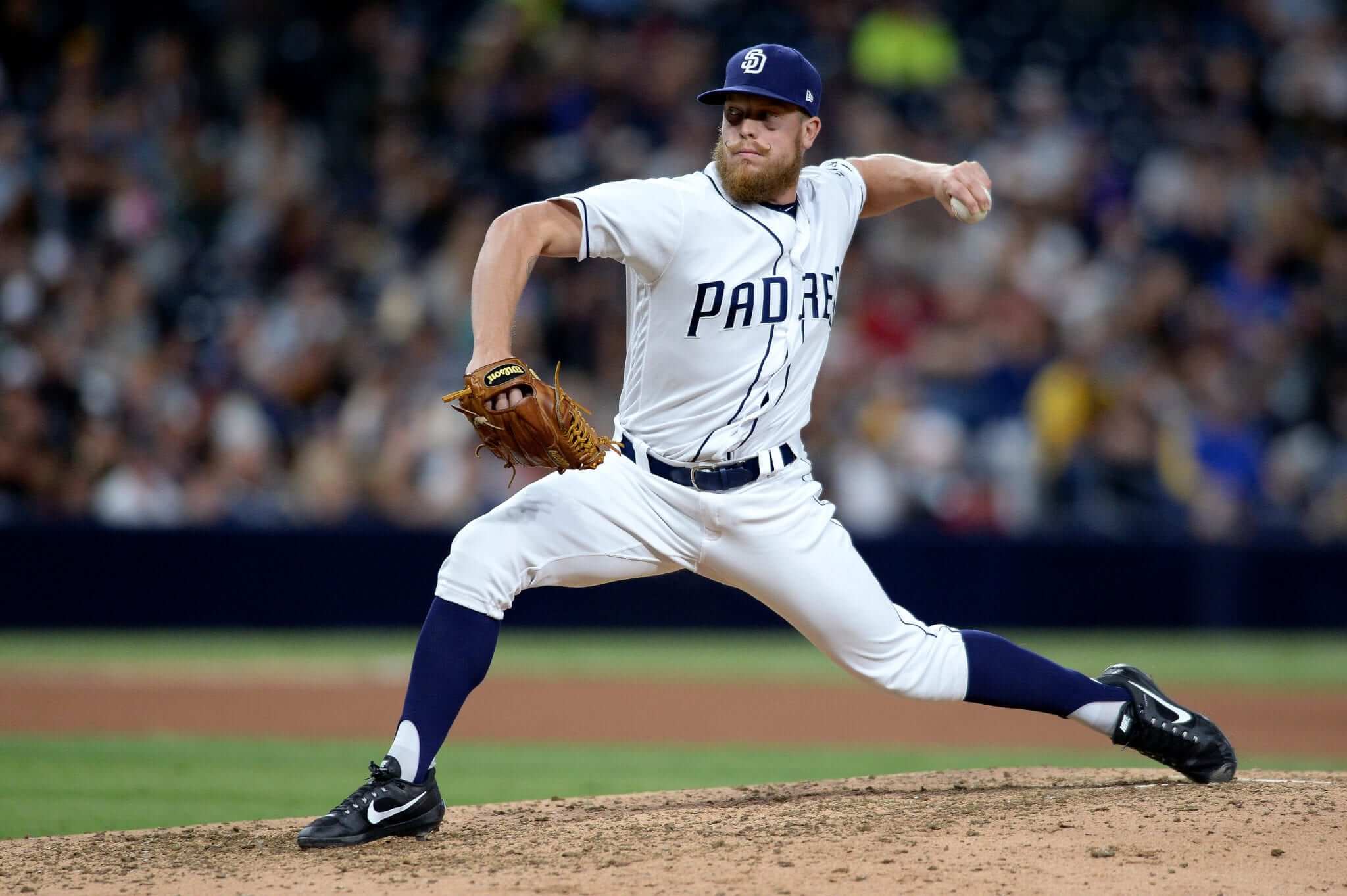 According to the team, this was a last-minute emergency signing, as their other foreign pitcher, 28-year-old American left-hander Matt Tenuta, decided not to come to Taiwan due to personal reasons.

“We already reached an agreement with Matt Tenuta, but he changed his mind last week, so we had to go with our other option,” the Dragons GM told ETtoday.

Buddy Baumann began his professional career in 2009 and made it to the big league in 2016 with the San Diego Padres. Over the next three MLB seasons, he posted a career ERA of 5.58 over 30.2 innings.

After leaving the MLB system in 2018, Buddy Baumann wound up playing in the Atlantic League, American Association and the Mexican League.

Prior to his signing with the Wei Chuan Dragons, he was active in Mexico, where he posted a 3.72 ERA and 1.48 WHIP over 36.1 innings with the Acereros de Monclova.

Buddy Baumann will join Bryan Woodall, Jake Brigham, Drew Gagnon and Brian Goodwin on the Dragons’ active roster. The Dragons, being the expansion team, are allowed to have one extra foreign player for the 2022 and 2023 seasons.