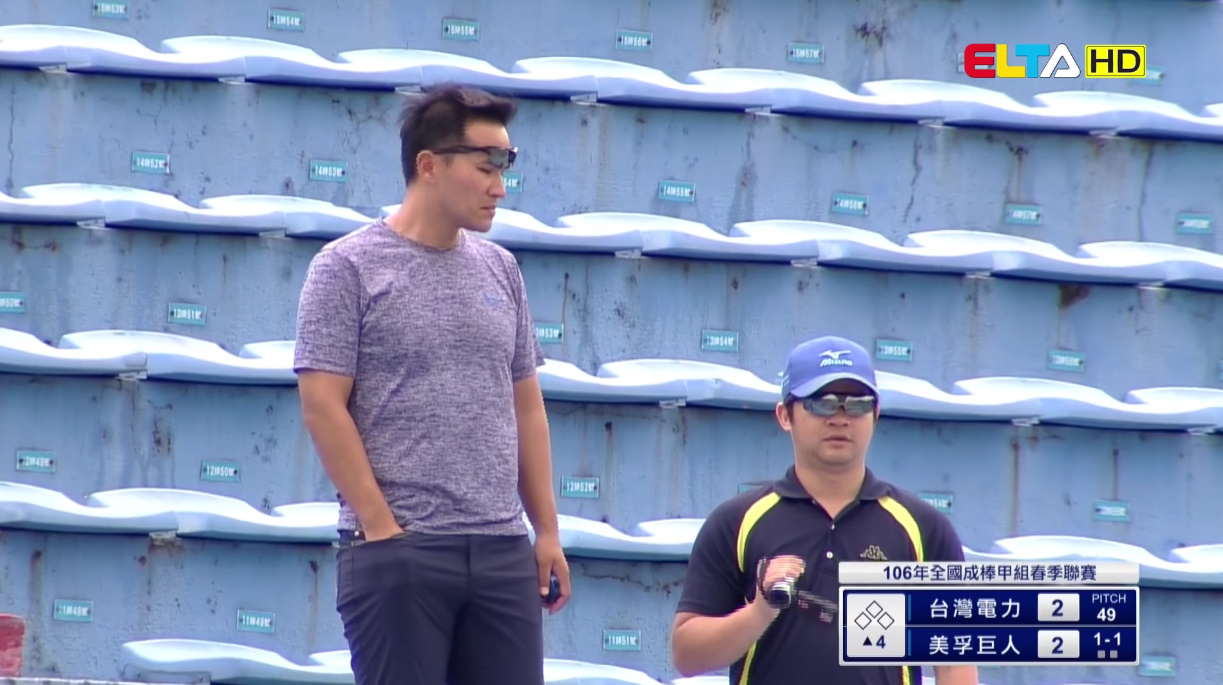 The Philadelphia Phillies have signed Chinatrust Brothers head scout 王金勇 (Wang Jin-Yong) as their scout that based in Taiwan.  Wang will officially take on his new role in January 2018.

Wang, the 42 years old former Brothers infielder (2000-2010) has been working as scout for the Brothers organisation since 2014.  During his time as scout Wang have signed several highly touted prospects for the team in recent CPBL draft.

“Despite Chinatrust Brothers was willing to match the salary, after given some thought, I decided to sign with the Phillies.  I’m still young and hungry to learn more, and I hope I can achieve that with my new role with the Phillies”

“I’ll still watching Taiwanese players, my goal is to bring a few more Taiwanese talents to the Phillies organisation in the near future”  Said the new Phillies scout Wang Jin-Yong.

Wang Jin-Yong was not first on the headhunt list

According to an article on ETtoday, the Philadelphia Phillies was originally trying to recruit Lamigo Monkeys scouting director but was unsuccessful.