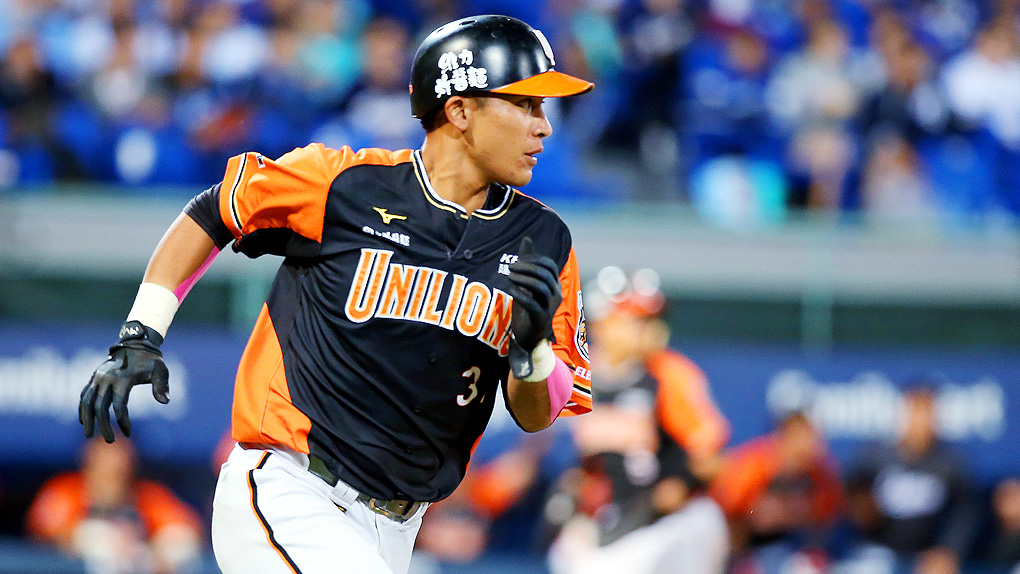 In front of 10,772 hostile Guardians fans, the Uni-Lions was able to capitalise with runners in scoring positions in the fifth and sixth inning to win the crucial Game Three 4-2 in the 2018 Playoff Series.

“Our bottom of the lineup was critical tonight (5-for-11, 2 runs, 3-RBI),” said Uni-Lions’ manager Huang Kan-Lin. “With our playoff campaign cut short early last year, we want to win the 2018 Taiwan Series this year.”

“Mike Loree is a great pitcher who rarely made mistakes, but he wasn’t able to keep his pitch down in the sixth, and I was able to drove in that go-ahead run,” said Uni-Lions’ catcher Lin Yu-Le.

“It is not over yet, we will bring the Series back to Tainan (Game 5),” said the Guardians’ manager Chen Lien-Hung. “For the rest of the series, it is all hands on deck, and we will utilise all the pitchers we have.”

For Game Three of the Playoff Series, the Uni-Lions sent out LHP Ryan Verdugo, while the Fubon Guardians have their ace RHP Mike Loree on the mound.

Both Verdugo and Loree faced bases-loaded situations but was able to escape with limited damage. Verdugo tossed six innings, allowing seven hits and two earned runs. Loree, on the other hand, went 5.2 innings while gave up eight hits and three earned runs.

The game was in a 2-2 gridlock until the top of the sixth, when the Uni-Lions’ catcher 林祐樂 (Lin Yu-Le) drove in the go-ahead run with a single to the centre field.

In the top of eighth, the Uni-Lions added another insurance run with 楊家維 (Yang Chia-Wei) drills a two-outs double all the way down the warning track to score the runner on the first base.

Going into the bottom of the ninth with a 4-2 lead, the Uni-Lions sent out their closer 陳韻文 (Chen Yun-Wen) hoping to shut down the Guardians offence. Chen slammed the door on the Guardians by striking out two and secured the Game Three victory for the Uni-Lions.

The Uni-Lions are now leading 2-1 in the best-of-five Playoff Series, and they are one win away from making to the 2018 Taiwan Series.

#UniLions' closer 陳韻文 (Chen Yun-Wen) slams the door on Guardians to secure Game 3 in the #PlayoffSeries. The Uni-Lions are now leading the series 2-1. Need 1 more win to advance to the Taiwan Series. #CPBL pic.twitter.com/7naFy7Tlzp

Other Moments from G3 of 2018 Playoff Series