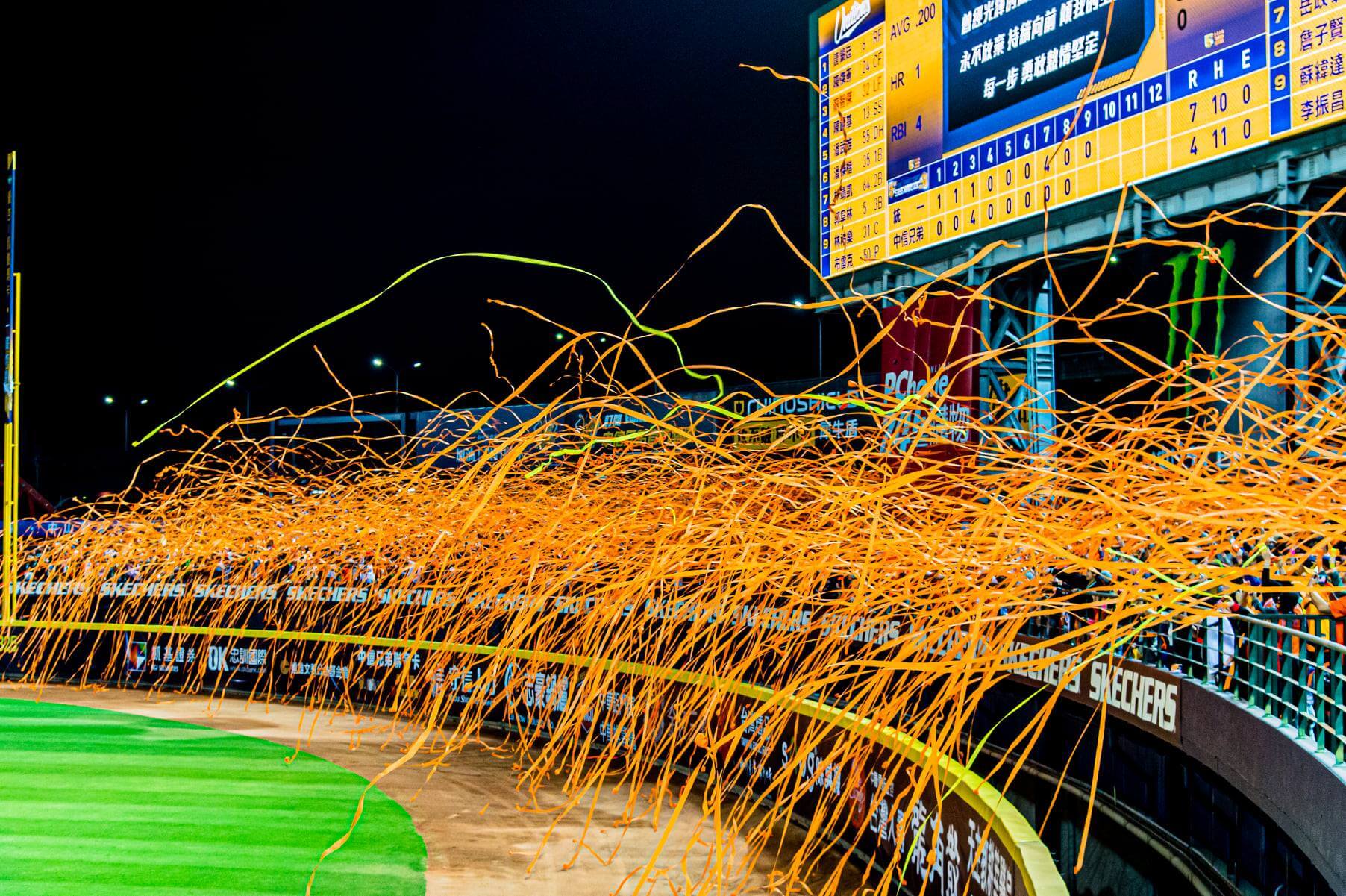 Two outs, bottom of the ninth, the Uni-Lions retired the final CTBC Brothers’ batter on a flyout to left field. The away fans erupted with cheers and showered the outfield of the Taichung Stadium with thousands of orange streamers.

On the night of November 8, the Uni-Lions pulled off one of the best underdog stories in the CPBL history by winning the 2020 Taiwan Series Championship.

The Uni-Lions won game one, but lost game two, three and four and found themselves in an unfavourable 1-3 position in the best-of-seven series against the CTBC Brothers.

Just when people started to think that all hope is lost, this scrappy, resilience Uni-Lions team managed to claw their way back. With nothing to lose, they went all out and won game four, five and six to tied the series. 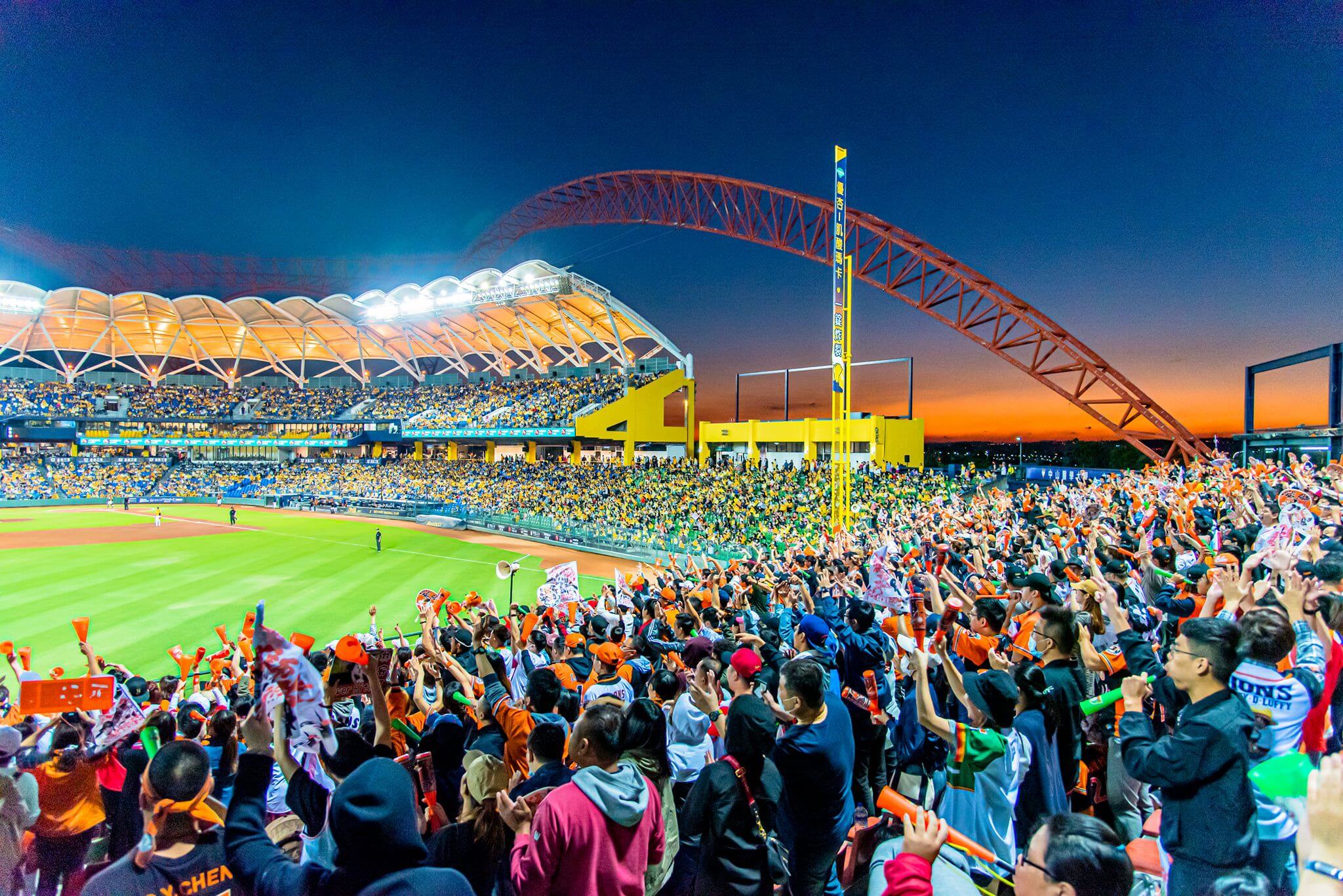 The game started with the Uni-Lions jumping on board with an early 3-0 lead with some aggressive baserunning. However, the Brothers fought back in the bottom of the third with six singles and overtook the Uni-Lions 4-3.

Despite the early turbulence, both starting pitchers, Ariel Miranda and Teddy Stankiewicz managed to settle into a grove and cruised through third to sixth innings with ease.

With the Brothers’ starting pitcher Ariel Miranda’s pitch count getting closer to 120 pitches, the Uni-Lions took full advantage of that. They tied up the game with a passed ball and then scored the go-ahead run with a pinch-hit RBI single by Wu Chieh-Jui.

The Brothers went to the bullpen and called upon Huang En-Shih hoping to stop the bleeding. However, the Uni-Lions’ Chen Chieh-Hsien decided to rub salt into the wound by launching a 2-run home to extend the lead to 7-4.

Uni-Lions’ starting pitcher Teddy Stankiewicz gave up four earned runs on ten hits across 6.2 innings. Reliever Huang Chun-Yen inherited two runners from Stankiewicz, but he completed his mission by stranding the Brothers’ runners on base.

For an eighth and ninth inning, Brock Dykxhoorn came in and snuffed out the Brothers’ chance of mounting a comeback. 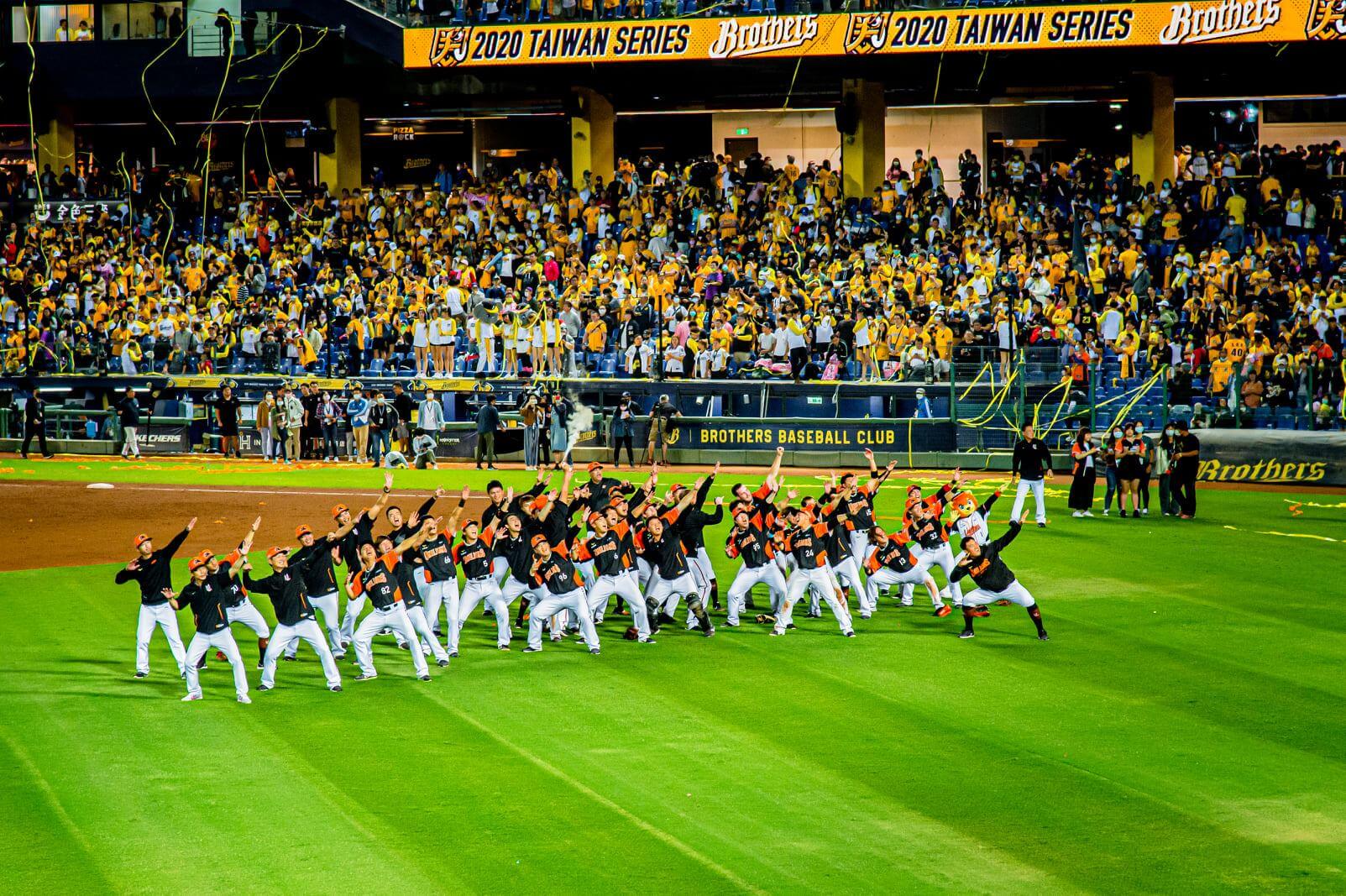 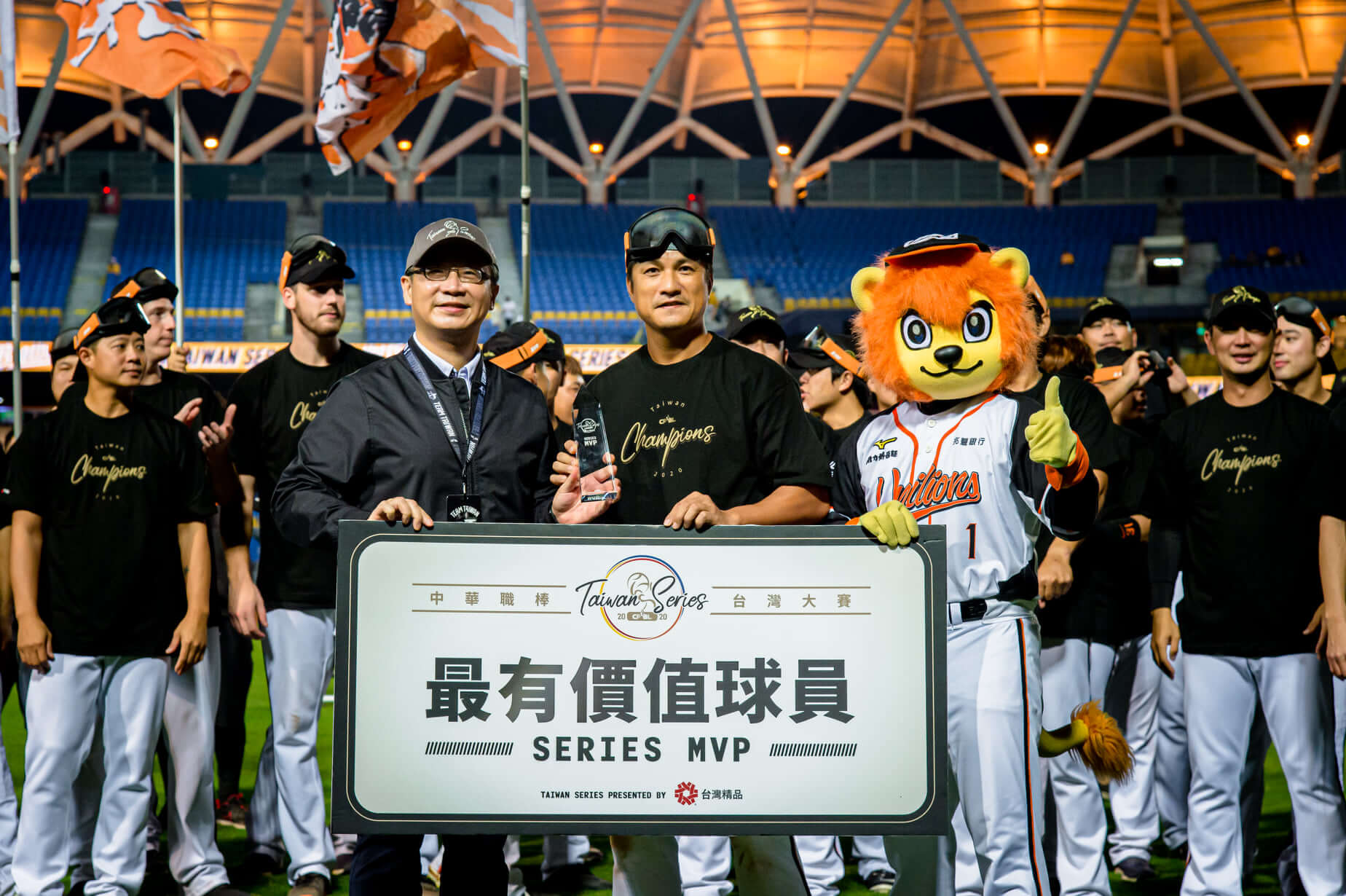