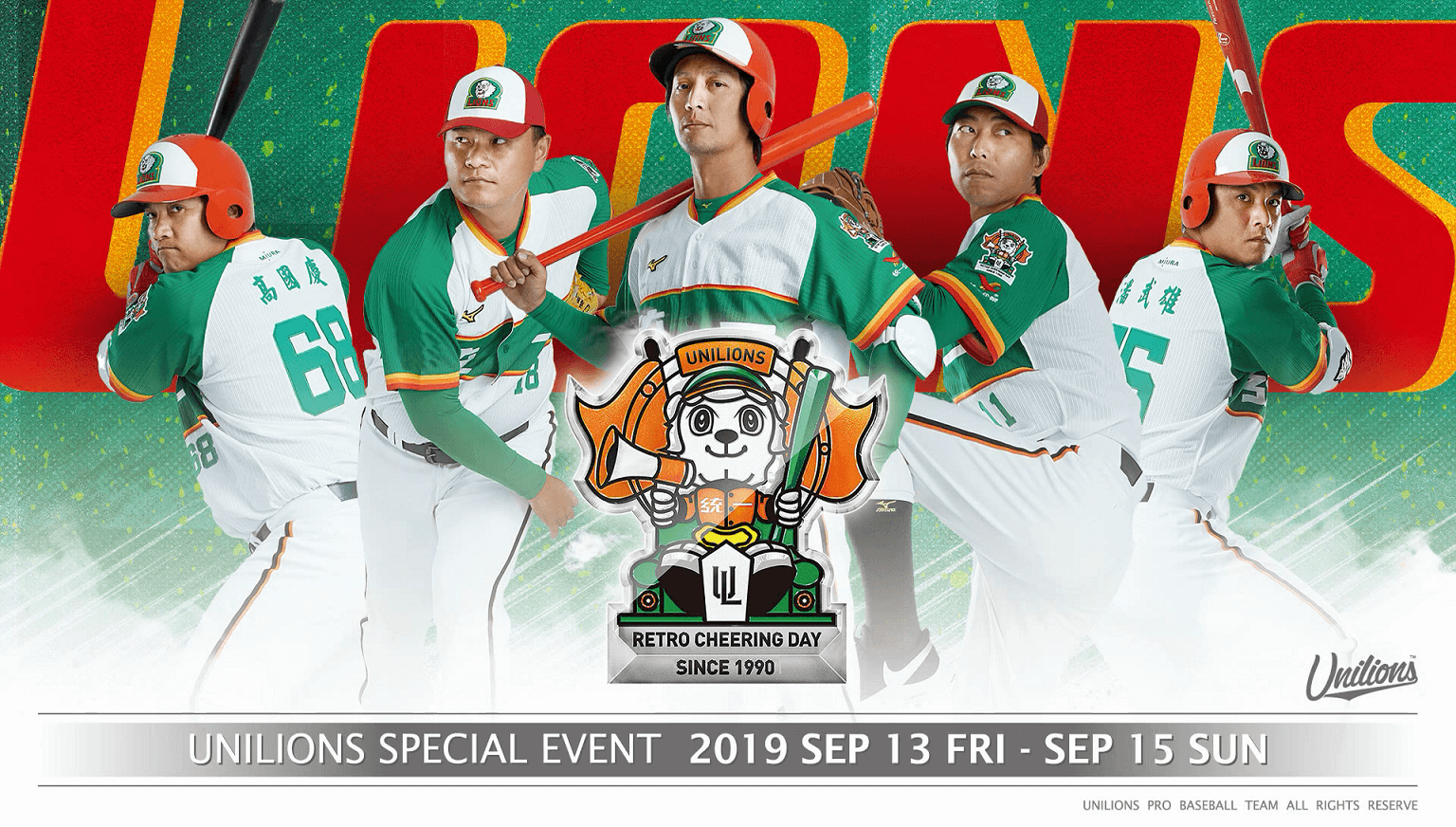 From September 13 to 15, the Uni-Lions will turn back the clock to 1998. The team will take the field wearing the 1998 throwback uniform for the retro theme nights.

The Uni-Lions introduced this uniform in 1998 as their home uniform. It used white as the primary colour and added green for contrast by extending it from shoulders down to the chest area.

The 1998 home uniform share a striking resemblance to the Chicago White Sox’ road uniform from 1982-86. The design was quite different from the rest of the CPBL teams at the time.

Despite being quite forward-thinking with the design, the short-lived uniform only lasted a year before the team went with the full green top design in 1999. 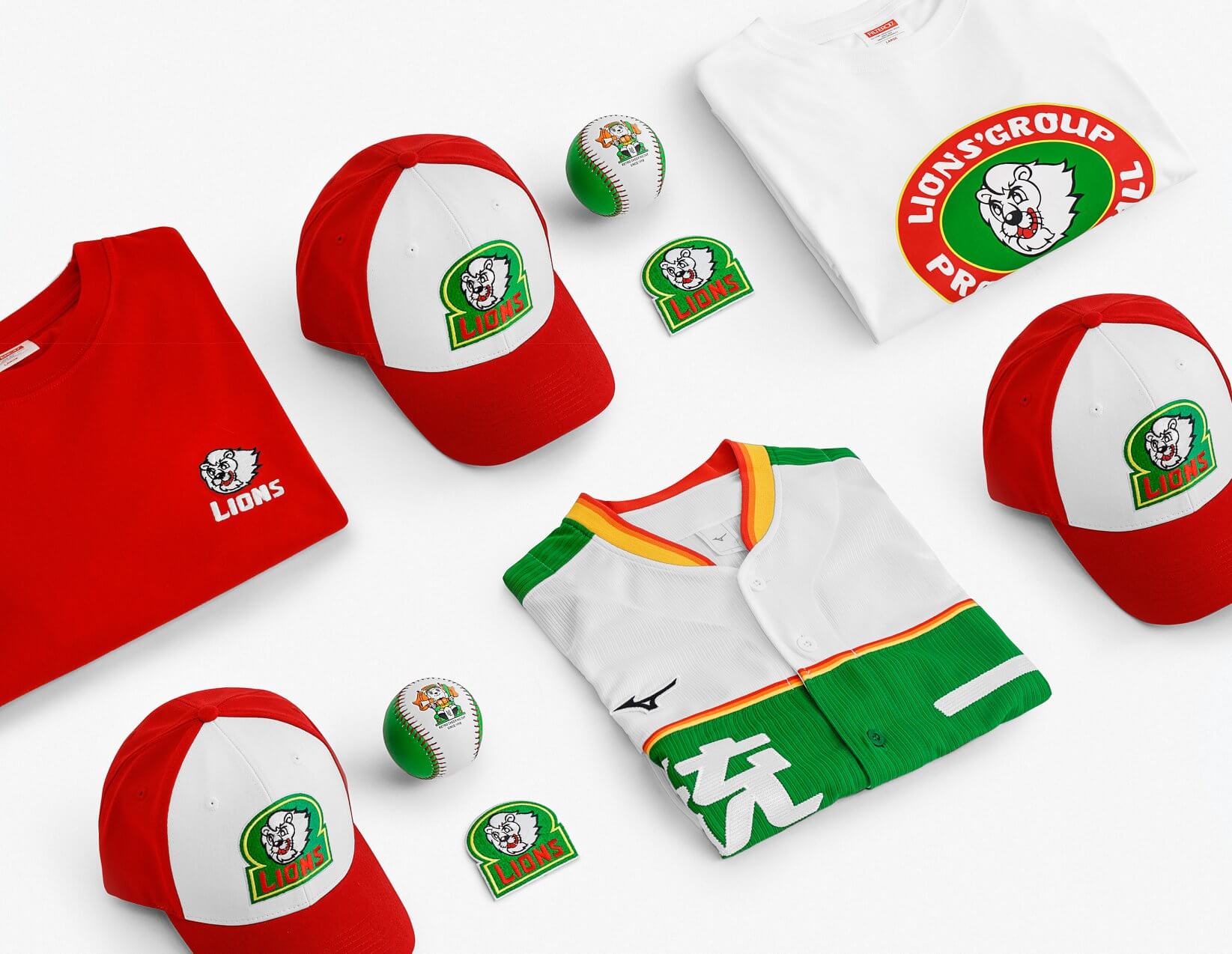 Return of the Lion King Palanquin

Apart from the throwback uniform, the Uni-Lions also plans to bring back the iconic “Lion King Palanquin”.

For those of you not familiar with it, it is basically a portable shrine with other teams’ mascots bowing to a Lion plush doll. It is baseball cheering spiced with some traditional folk religion elements.

The Uni-Lions’ fans would bear the palanquin on their shoulders and parade the shrine around the stadium to show support for the team. Below is the video of the third generation of the Lion King Palanquin from 2012.

Photos of the Uniform from 1998 CPBL Season 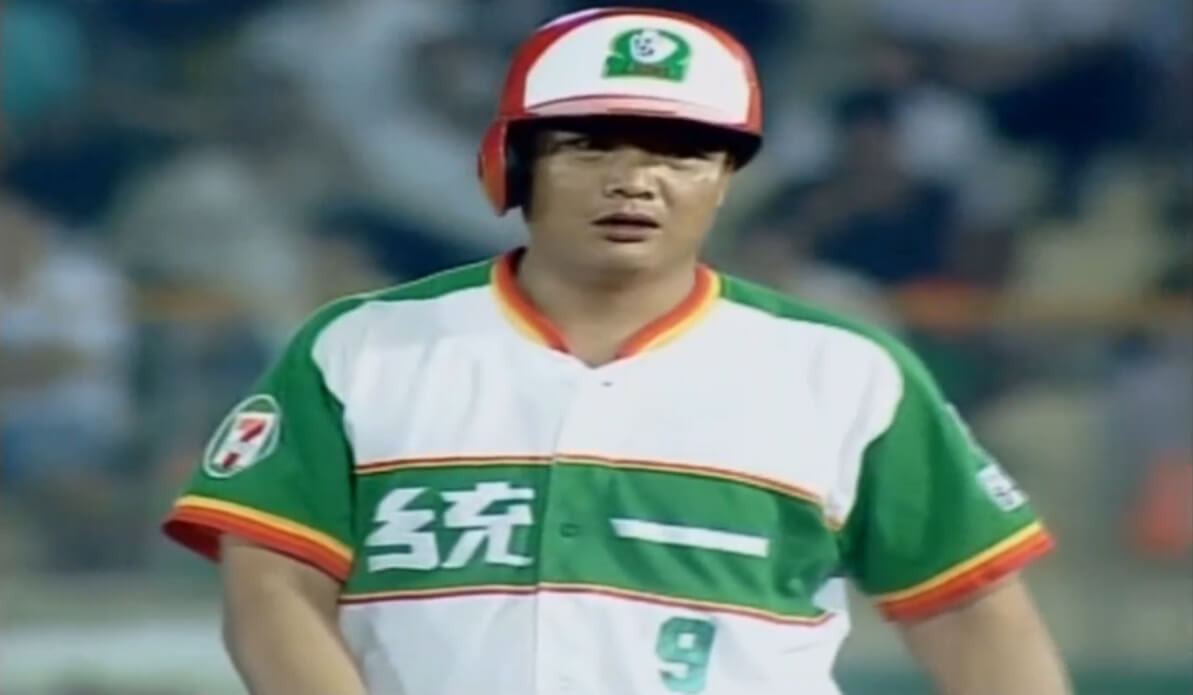 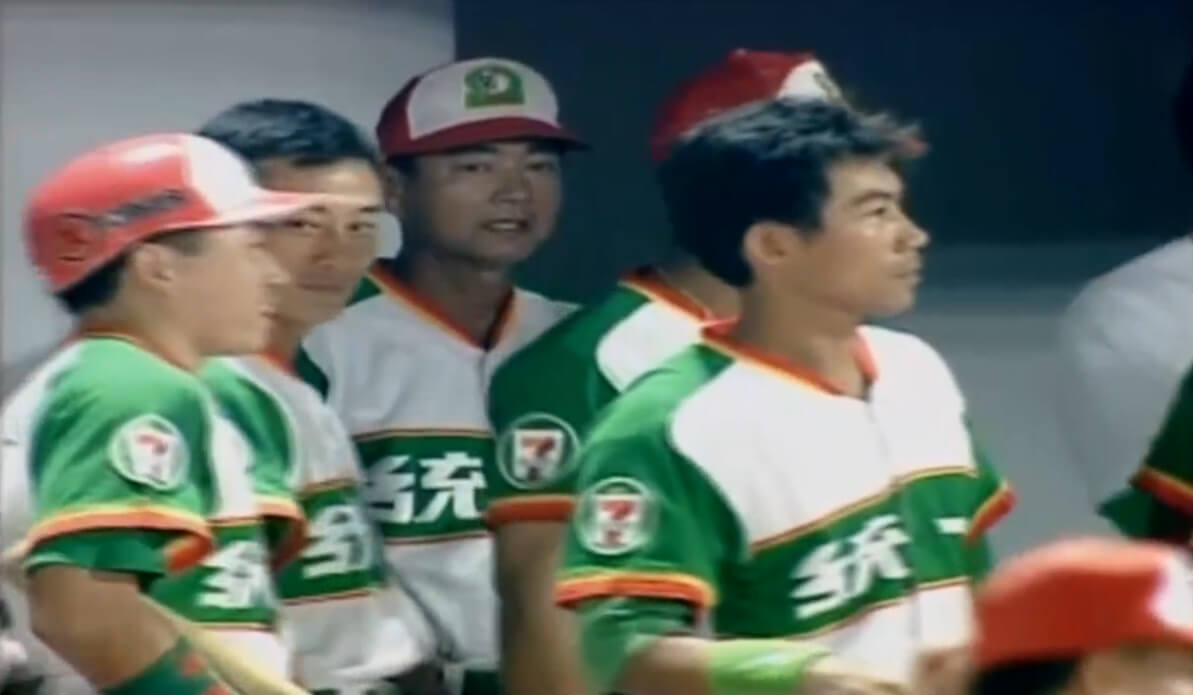 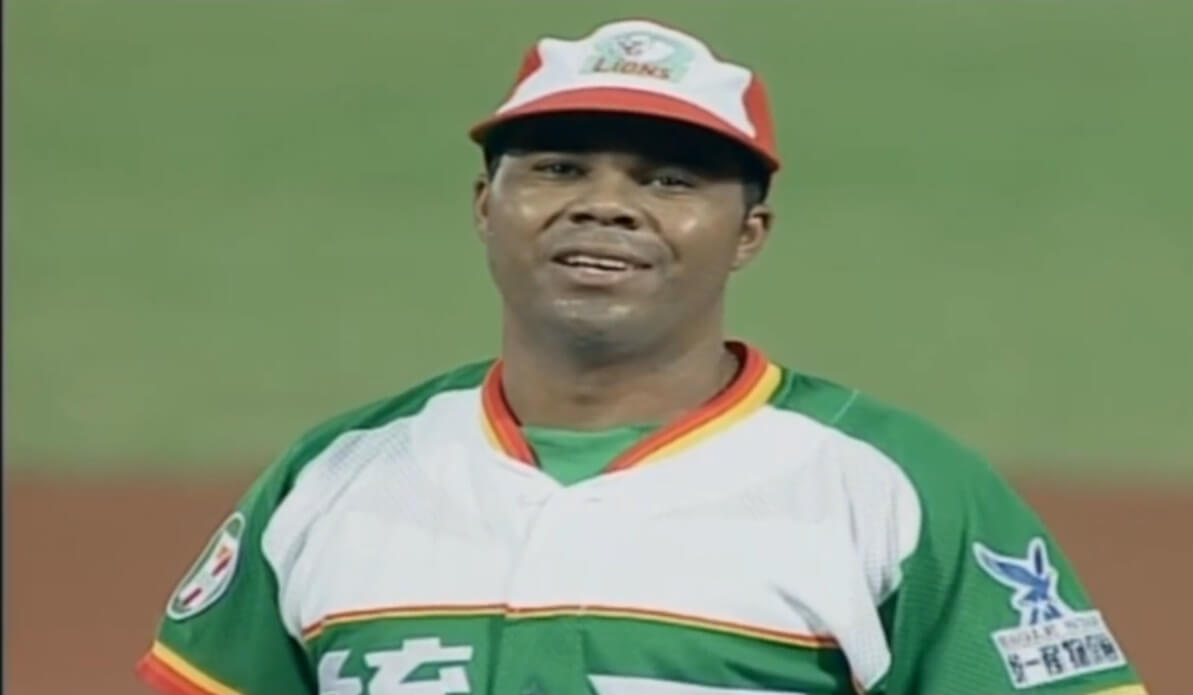