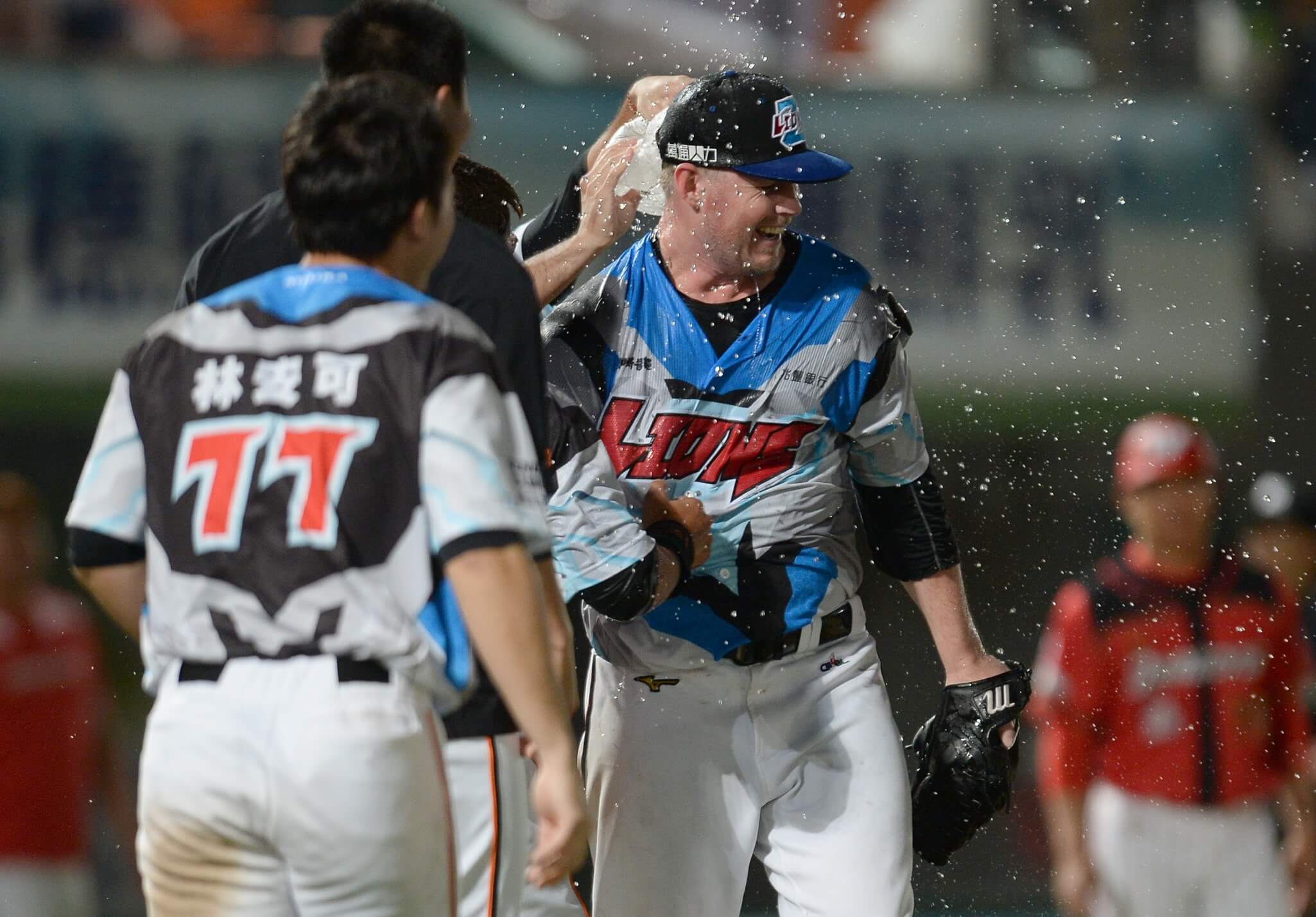 It was a night to remember at Tainan stadium on April 2, 2021. Top of the ninth, two outs, the count was 2-2, the Uni-Lions Tim Melville stared at the catcher sign with his hat thoroughly soaked in sweats. The 31-year-old left-hander seemed exhausted due to the high pitch count, but everyone in the stadium knew he just needs one more strike to get the job done.

At pitch number 142, Tim Melville fired a 145kph fastball at the outside corner and blew past the Dragons hitter. The stadium instantly erupted in cheers, with the Uni-Lions players rushing toward the mound.

NO-HITTER!!! After 142 pitches, the Uni-Lions Tim Melville recorded the final out and became the 11th player to throw a no-hitter in the #CPBL history.

“Feel a little hungry, I want to get some soup dumplings,” said Tim Melville in the post-game MVP interview. “It was a good team win, and it was also a win for the fans too.”

“I was a little hesitant about letting Tim Melville going back out after the seventh inning because he already reached 120 pitches,” said the Uni-Lions manager Lin Yueh-Ping. “But I believe in him, and I was glad to hear that he wanted to go back out there.”

“This is my first no-hitter in my professional career,” said Tim Melville. “I once lost a no-hitter in the eighth, so if there is a chance to get that no-hitter, I want to get it.”

Uni-Lions Tim Melville shows off his dance move after throwing a no-hitter in the #CPBL! pic.twitter.com/xTV2lvyW2u

Apart from Tim Melville’s valiant effort, there are a few unsung heroes that contributed to this no-hitter. In the first inning, Chen Chieh-Hsien’s diving catch in the outfield and two nice plays by the Uni-Lions infielders Kao Kuo-Ching and Yang Chia-Wei in the eighth inning.

“Amazing plays, that diving catch in the first inning set the tone for the defence tonight,” said Tim Melville.

You can not write a better script than this. #UniLions' Ryan Verdugo pitched 9 perfect innings and his teammates 郭阜林 (Kuo Fu-Lin) finished the game with a walk-off home run. Final score, Uni-Lions 1 : Brothers 0.