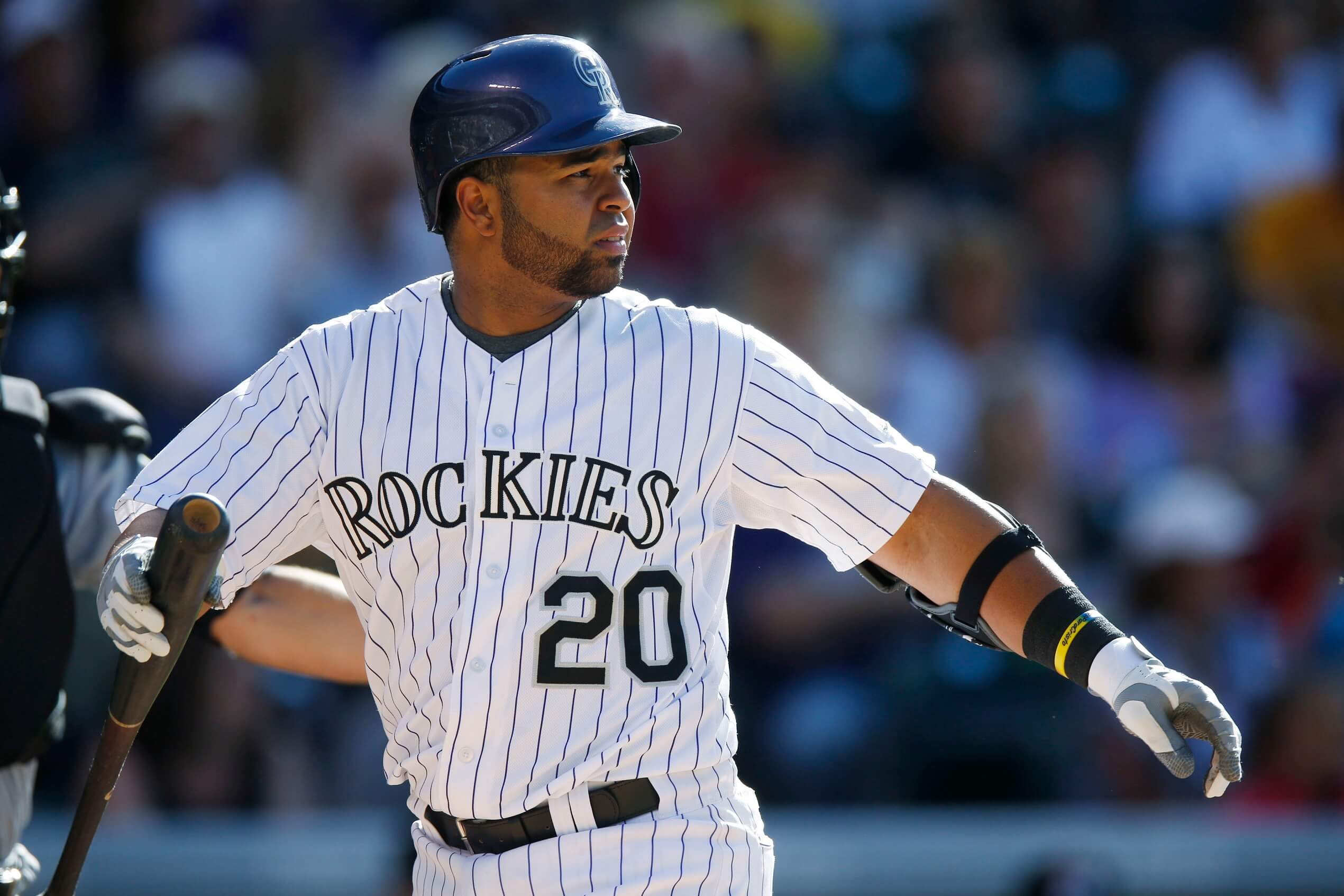 Another team have decided to add a foreign hitter into their lineup for the 2022 CPBL season. On January 6, the Uni-Lions announced the signing of Wilin Rosario. The 32-year-old Dominican infielder is scheduled to arrive in Taiwan in February.

Many speculated that these recent signings of Wilin Rosario and Hu Chin-Lung are the Uni-Lions solution to fix their “can not hit left-handed pitcher” problem.

With that dominating KBO record, the NPB came knocking at the end of the 2017 season. Wilin Rosario ended up signing a massive 3 million USD deal with the Hanshin Tigers.

However, like many foreign players, his hitting did not translate to the NPB. In 2018, he posted a disappointing .242/.285/.374 with .658 OPS and was released by the Tigers at the end of the season. Based on Wilin Rosario’s NPB scouting reports, his Achilles’ heel was his inability to hit breaking pitches (mainly slider) on the outside corner.

With his signing with the Uni-Lions, Wilin Rosario will become the 24th player to join the “Pro Ball Grand Slam Club“, where the players had experiences playing in MLB, NPB, KBO and CPBL.