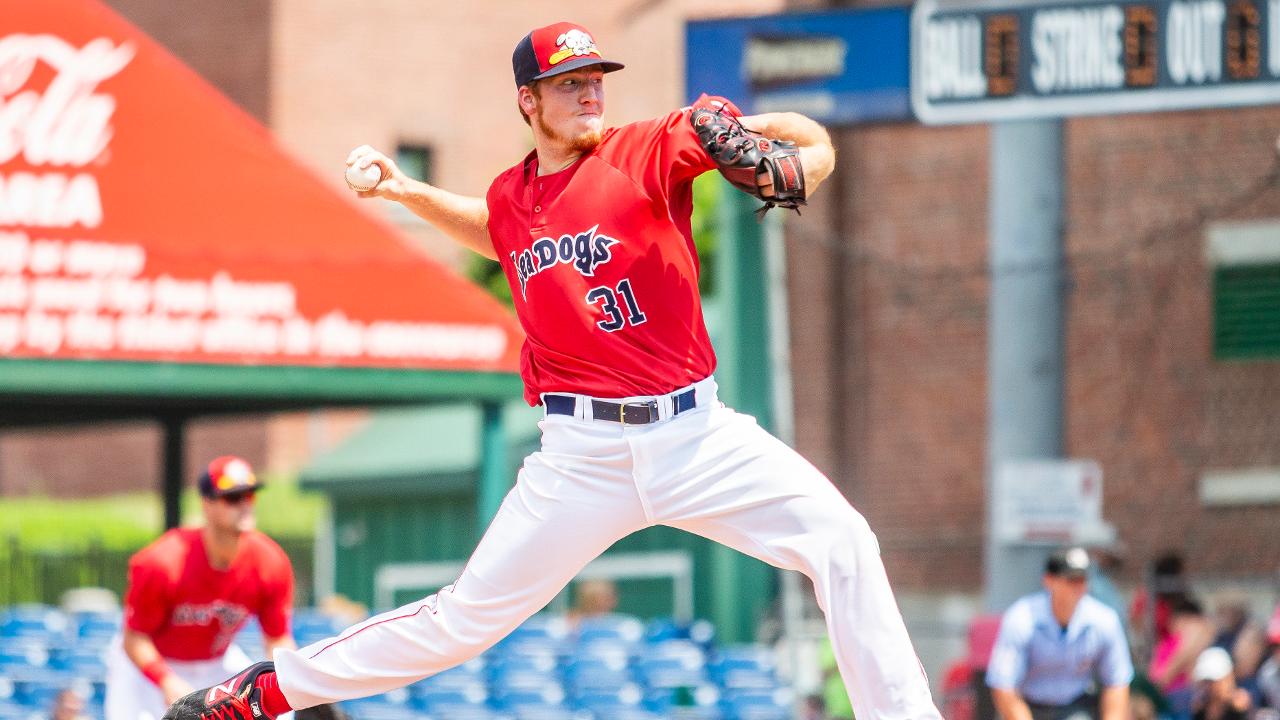 On July 30, the Uni-Lions announced the signing of 26-year-old right-hander Teddy Stankiewicz. According to the team, Stankiewicz will arrive in Taiwan the next day and then will undergo the 14-day mandatory quarantine.

Teddy Stankiewicz only reached Triple-A during his time with the Boston Red Sox organisation. In 2019 season, he posted a solid 3.85 ERA and 1.35 WHIP over 131 innings in Triple-A as a starting pitcher.

During the off-season, Stankiewicz went on to pitched in the winter league in Mexico and the Dominican Republic. He dominated in those two leagues posting an outstanding 2.27 ERA and 1.69 ERA respectively.

According to the scouting report on Sox Prospects, Teddy Stankiewicz throws four pitches with a three-quarters arm slot. 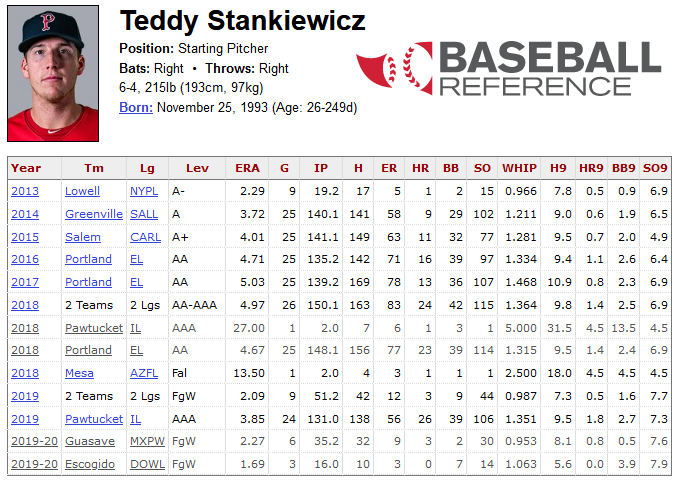