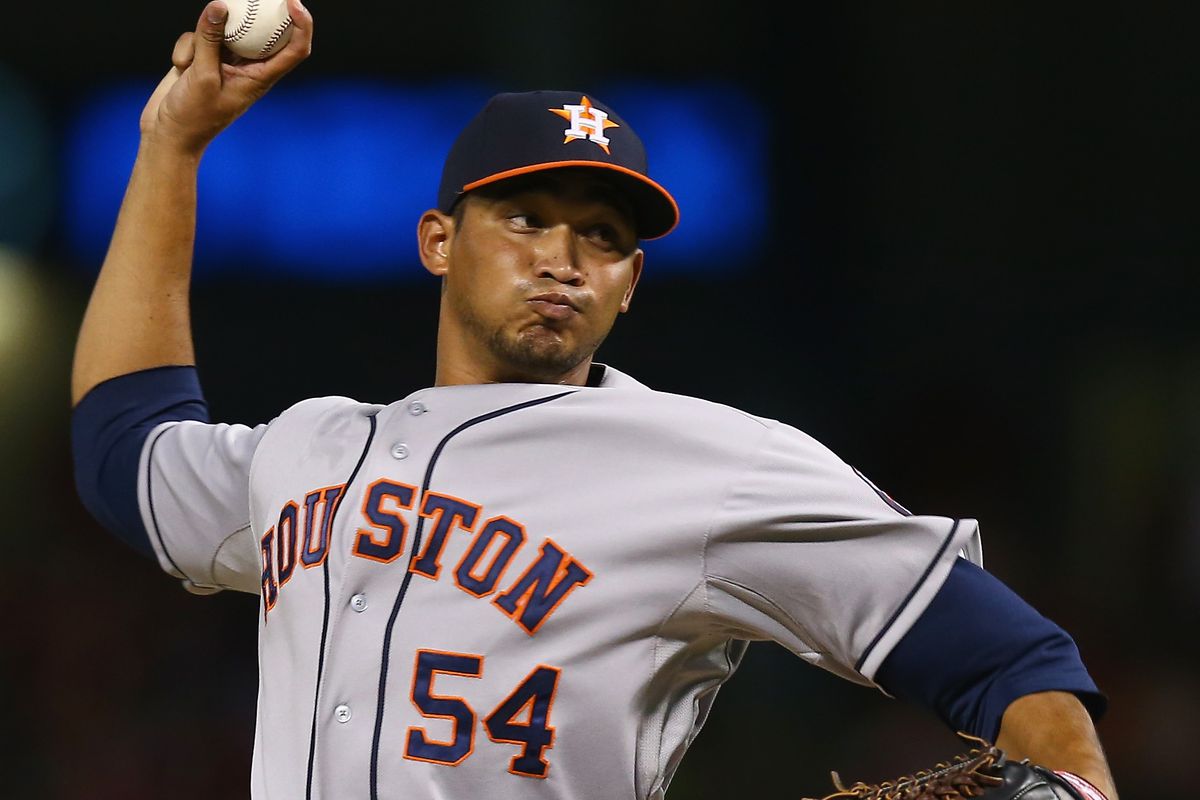 The Uni-Lions have announced the signing of former Houston Astros’ RHP David Martinez. The 30-year-old Martinez is 189 cm tall and weight 100 kg, he was signed by the Astros as an international free agent out of Venezuela in 2005. 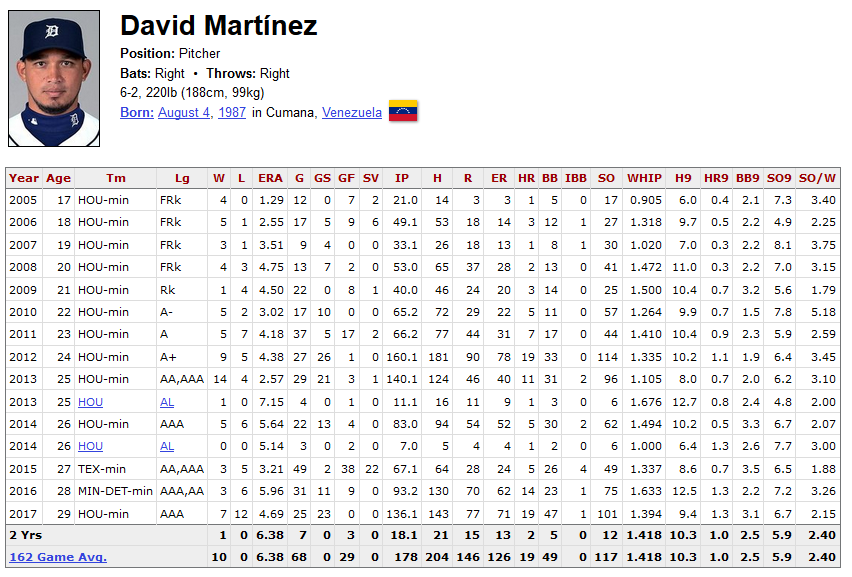 According to the Uni-Lion general manager, Martinez is expected to report to the Uni-Lions spring camp on February 23. The GM also mentioned that the team also have agree to terms with another foreign pitcher, just waiting for the final confirmation.

As for the re-signing progress of Bruce Billings? Lions’ GM told the media the team is still working towards bring Billings back for 2018 CPBL season. Hopefully they can finalised the contract soon.