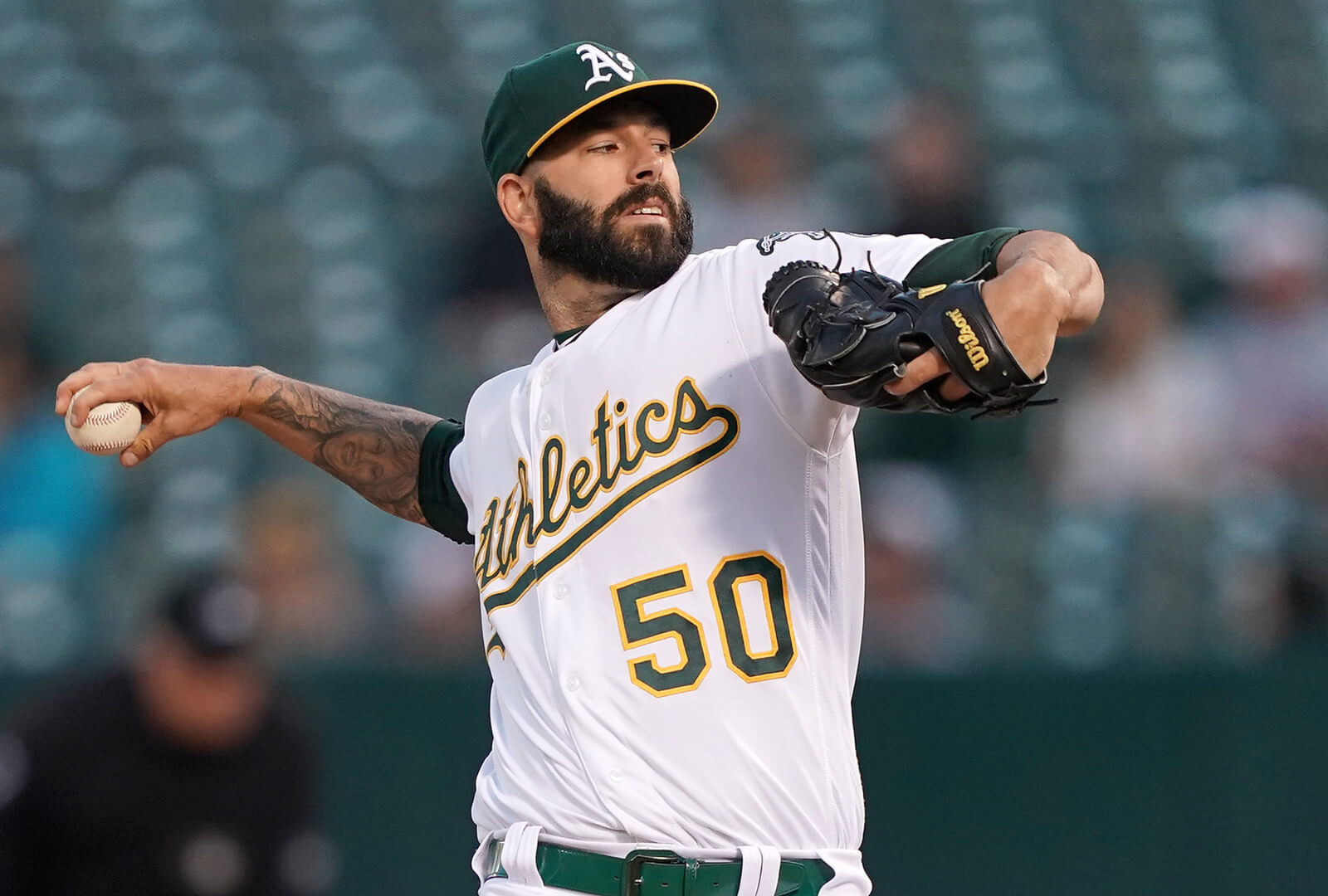 After parting ways with Wilin Rosario and with Logan Ondrusek landed on the injured list. The Uni-Lions have been looking for a new foreign player from the Mexican League for the past two weeks.

At first, the Uni-Lions was targeting Kennys Vargas. However, on June 22, the team revealed that the deal did not pan out, and they would sign a foreign pitcher instead.

Shortly after BeisbolPuro broke the news, the Uni-Lions’ general manager confirmed the signing of Mike Fiers. According to the team, the 37-year-old former MLB right-hander will arrive in Taiwan next week.

Apart from the no-hitters, Mike Fiers is also known for his crucial role as the whistle blower of the Houston Astros cheating scandal in 2019.

After leaving the MLB system, Mike Fiers signed with the Leones de Yucatan of the Mexican League. During his time there, he posted an outstanding 2.84 ERA and 1.21 WHIP over 44.1 innings. As of today, he is currently in second place on the LMB ERA leaderboard.

According to the information on Baseball Savant, Mike Fiers has five pitches in his repertoire. He throws a 4-seam fastball, sinker, slider, changeup and curveball.