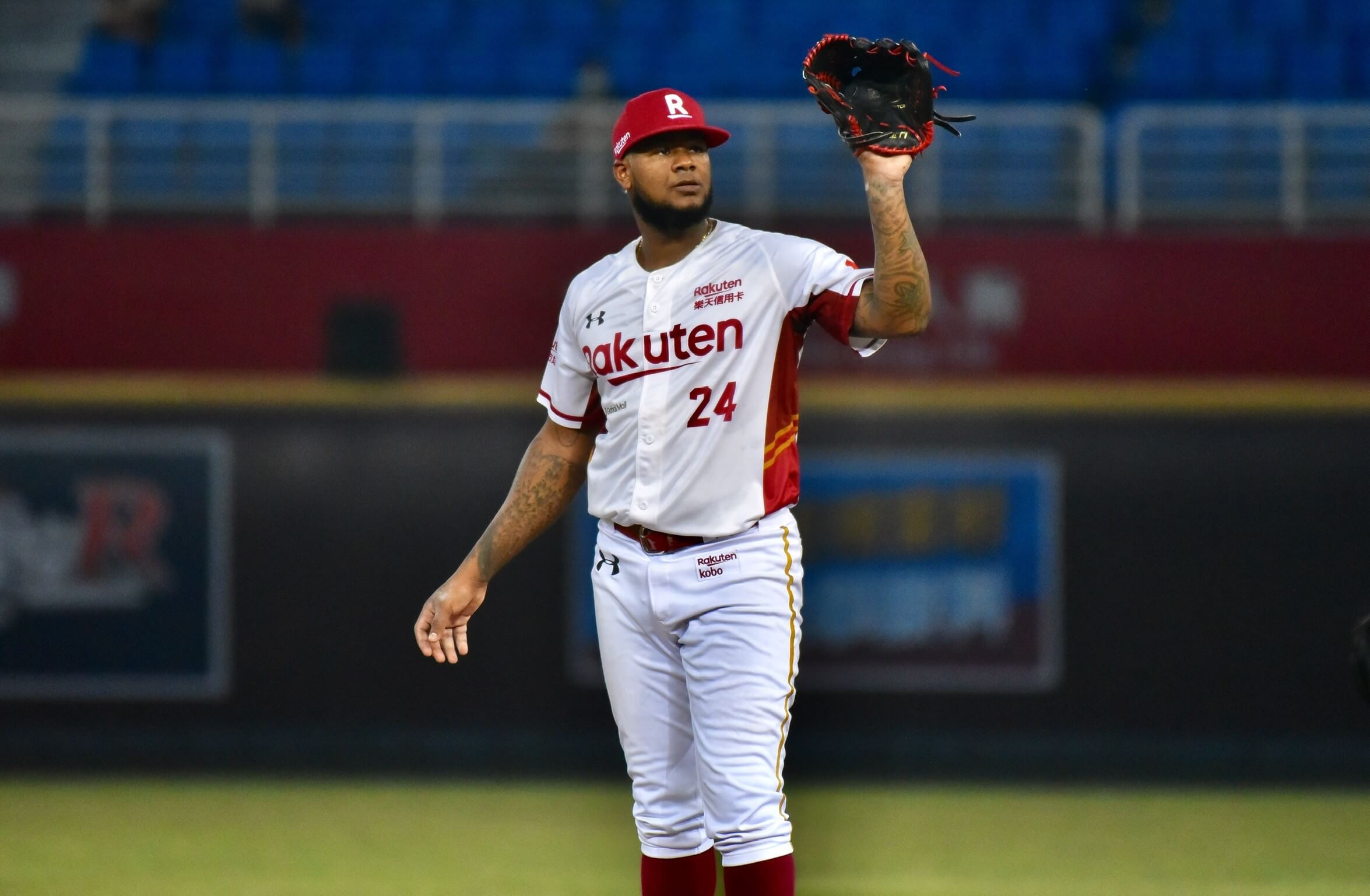 After losing their ace Teddy Stankiewicz to the Mexican National Team, the Uni-Lions immediately started the process to find a new foreign player.

Based on the public record, it would appear the Uni-Lions have already found someone new as they submitted a new hiring application to the Ministry of Labor on July 22.

According to the public record, the Uni-Lions recently submitted a new hiring application to the Ministry of Labor on July 22. pic.twitter.com/Yb3QsMnVwG

The 31-year-old Dominican right-hander was in the CPBL last year playing for the Rakuten Monkeys. He posted a 5.24 ERA and 1.51 WHIP over 173.1 innings of work.

Earlier this year, Bonilla represented the Dominican Republic in the Olympic Qualifier. He gave up one earned run across 2.1 innings against the USA and Venezuela.