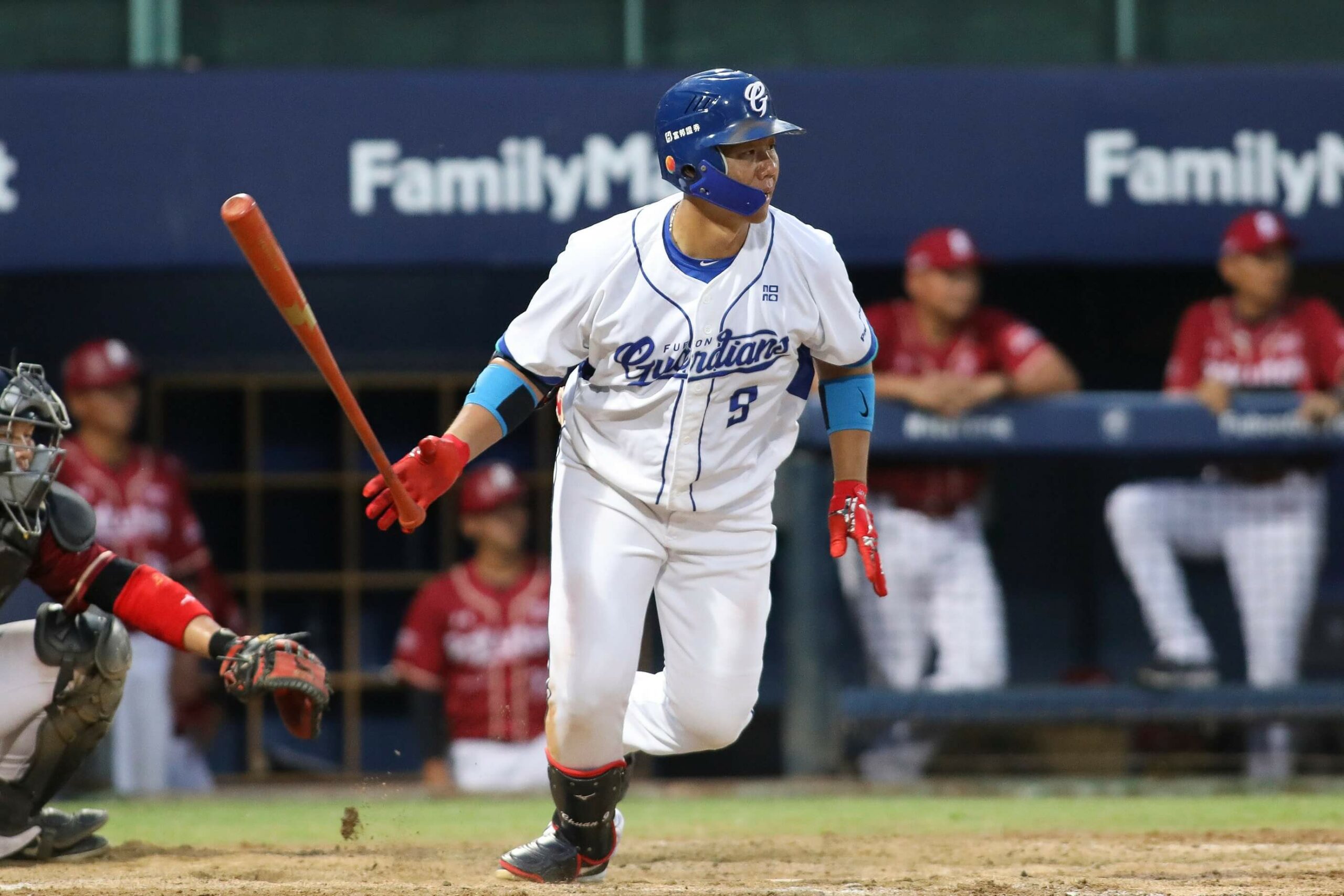 On January 19, the Uni-Lions announced the signing of free agent 林益全 (Lin Yi-Chuan) to a one-year deal. According to the team, the 37-year-old veteran first baseman is scheduled to report to spring training on January 26 to prepare for the 2023 season.

“We are thrilled to be able to sign Lin Yi-Chuan to bolster our lineup,” said the Uni-Lions GM. “Lin Yi-Chuan has a deep connection to Tainan City. He grew up playing student baseball in Tainan and was the ball boy for the Uni-Lions.”

“One of the main reasons I decided to sign with the Uni-Lions is because my parents, they are getting older, and I just want to spend more time with them,” Lin Yi-Chuan said through his agency. “I have been away from home for more than ten years, and it is time.”

Congratulations to the Fubon Guardians 林益全 (Lin Yi-Chuan) on his 200th career home run. Lin is the 3rd #CPBL player to join the 200 HR club. 🥳 pic.twitter.com/jMr7UHezyQ

Lin Yi-Chuan, who is about to enter his 15th season in the CPBL, is widely considered one of the league’s most consistent hitters. He compiled a career slash line of .335/.389/.515 with 205 home runs across 1505 games and 6275 plate appearances. Over the years, he won the CPBL MVP three times and numerous batting-related awards.

Congratulations to the Fubon Guardians' 林益全 (Lin Yi-Chuan) on becoming the 4th player to reach career 1700th hit in the #CPBL 🎉 pic.twitter.com/pGh0BxD7Wi

Perhaps it was due to the production quality of the official game balls, or maybe it was due to his age. Lin Yi-Chuan, known for his consistency, had a bad year where he only slashed .259/.308/.340 with no home run. This eventually led to him being non-tendered by the Guardians at the end of the 2022 season.

According to Liberty Sports, the Guardians, Dragons and the Uni-Lions, all approached and offered a contract to Lin Yi-Chuan.

Although the Guardians GM told the media that they wanted to sign Lin Yi-Chuan back from the free agent market, but to many CPBL fans looking from the outside, the Guardians displayed no urgency in this matter.

Over the years, there were also rumours that Lin Yi-Chuan was bullied and marginalised by his Guardians teammates led by the team captain Lin Che-Hsuan. This makes people wonder if this is another reason that might have affected Lin Yi-Chuan’s decision to sign with the Uni-Lions. 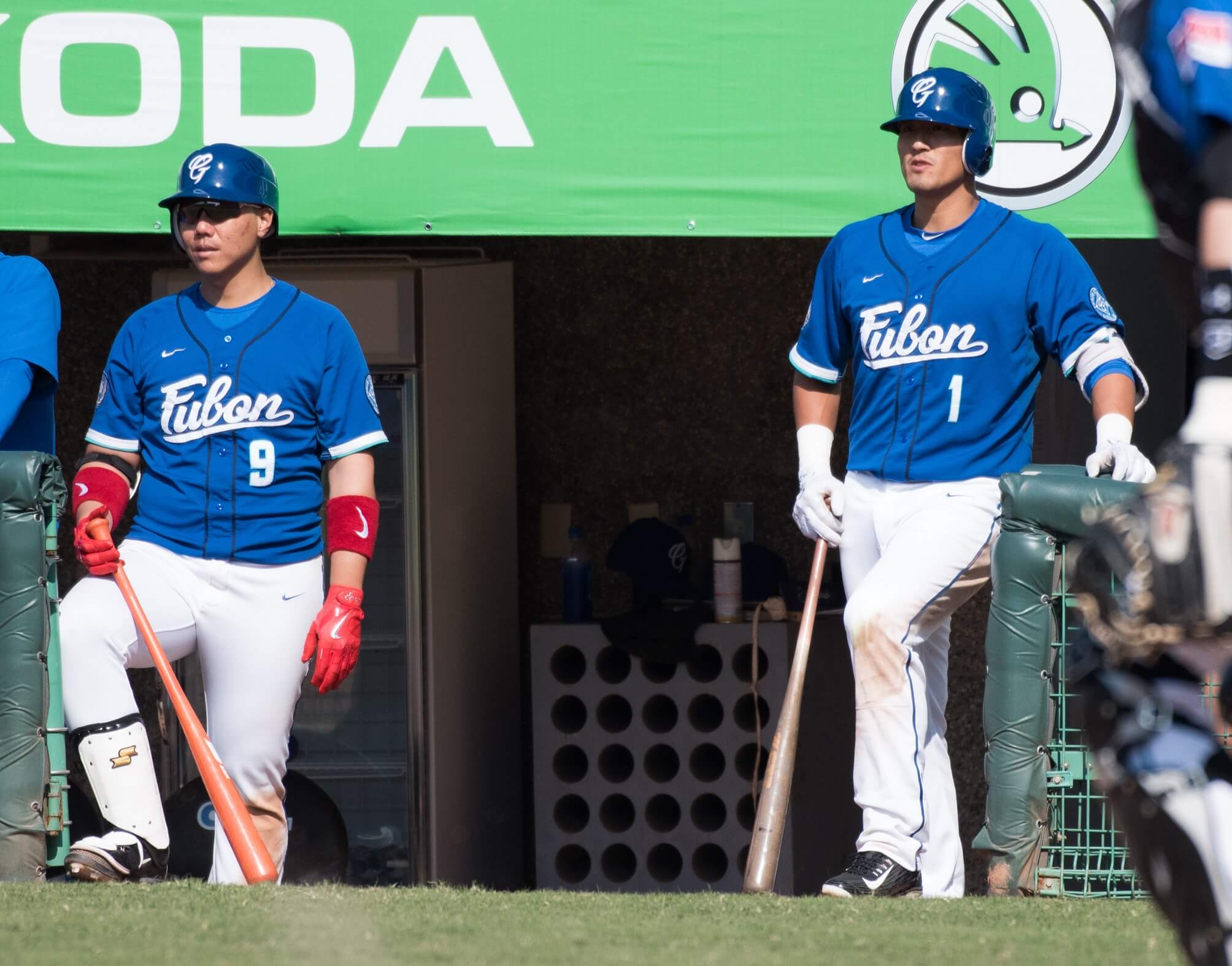