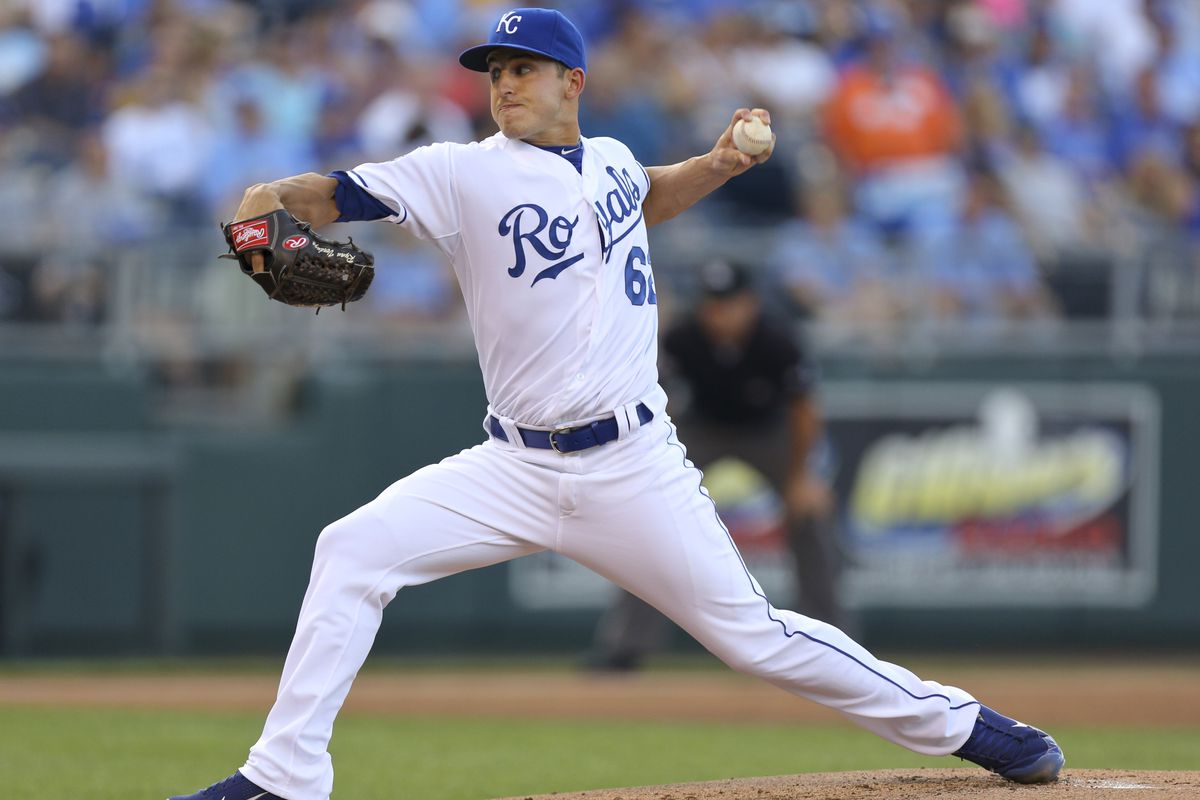 The Uni-Lions have signed former Kansas City Royals LHP Ryan Verdugo for the 2018 CPBL season. With the signing of Verdugo, the Uni-Lions have now officially filled their foreign player quota for the year.

The 30-year-old Verdugo was drafted by the San Francisco Giants back in 2008 and made his MLB debut with the Royals in 2012. After a brief stint in the big league, Verdugo been pitching consistently on the Triple-A level.

Prior to his signing with the Uni-Lions, Verdugo was pitching in the Mexican League and the Mexican Pacific Winter League with a combined record of 3.13 ERA and 1.23 WHIP across 22 starts over 144 innings.