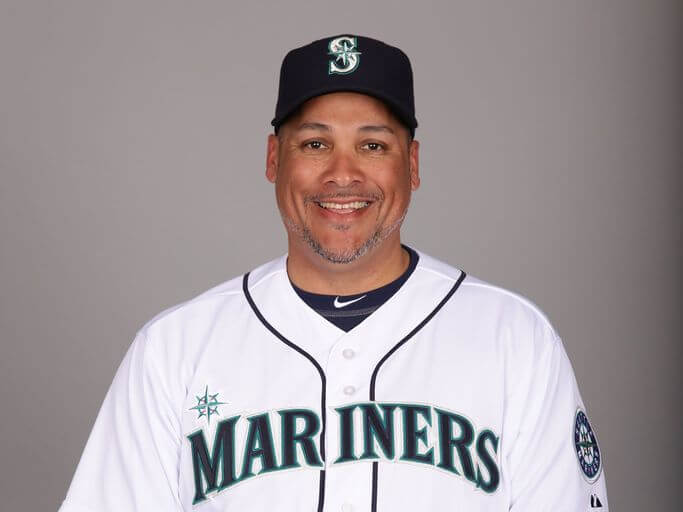 On December 10, the Uni-Lions announced the signing of former Seattle Mariners’ bullpen coach Jaime Navarro as their first-team pitching coach for the 2020 CPBL season. According to the Uni-Lions, Navarro is scheduled to report to the team on February 1, 2020.

After retirement, Navarro transitioned into the coaching role. He began as a minor league pitching coach from 2008 to 2010. After a few years of seasoning, he received the promotion to the MLB as the bullpen coach for the Seattle Mariners from 2011 to 2014.

In 2015, the Mariners organisation assigned him to Triple-A as the pitching coach where he worked with Taiwan’s Wang Chien-Ming.

After leaving the MLB system, Navarro headed to the Mexican League (LMB). From 2016 to 2019, he was the pitching coach for Pericos de Puebla and Acereros de Monclova. 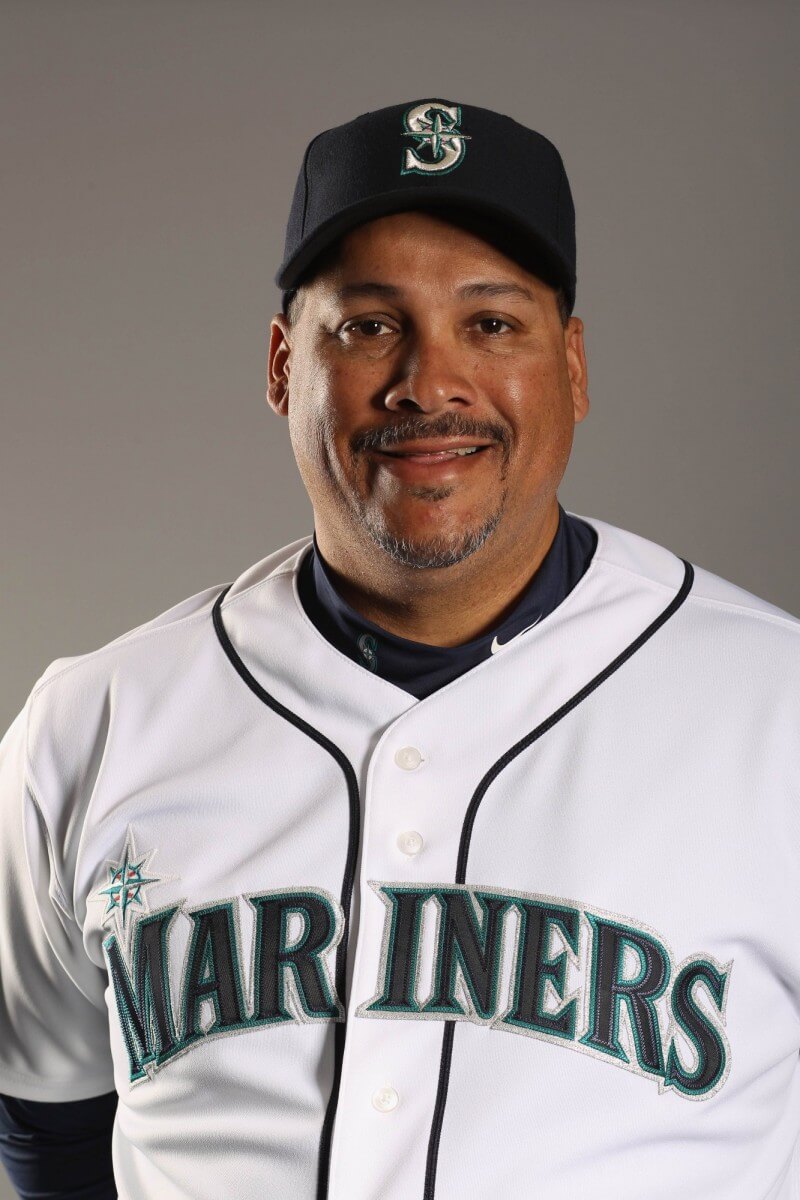