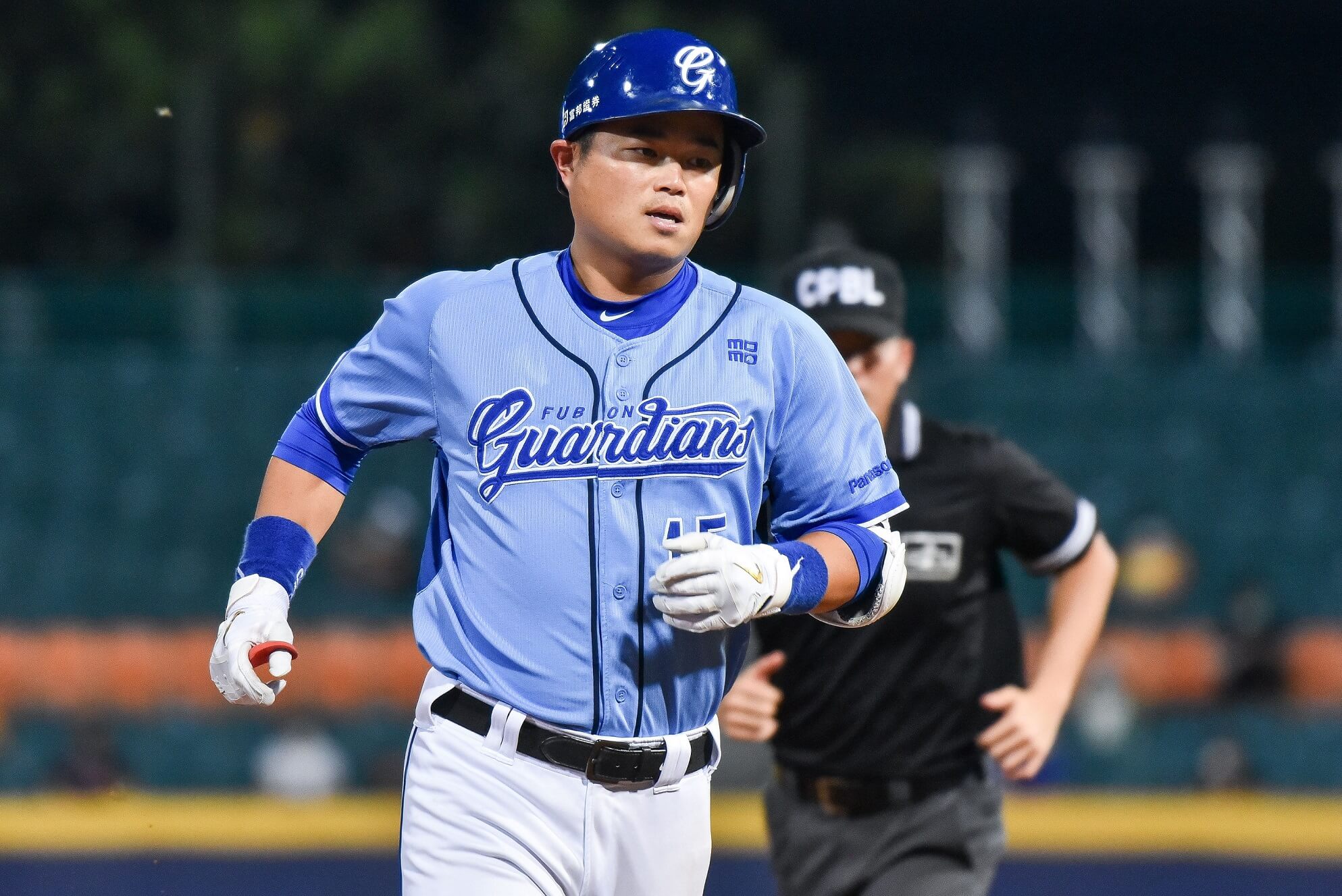 Hu Chin-Lung is free! After serving an almost two-year suspension in the “Guardians behaviour correctional facility”, Hu Chin-Lung will step onto the field again.

On January 4, the Uni-Lions announced they have signed the 37-year-old free agent 胡金龍 (Hu Chin-Lung) to a one-year deal.

Apparently, the Uni-Lions were not the only team in the CPBL that were eyeing Hu Chin-Lung. According to TSNA, the Wei Chuan Dragons also offered a contract to Hu.

“Hu Chin-Lung grew up in Tainan and worked as a ballboy at Tainan stadium in the past,” said the Uni-Lions general manager. “I am sure he is fully aware of our team culture and would be able to fit in.”

“I want to thank the Uni-Lions for giving me the opportunity to have a fresh start and to play in my hometown,” said Hu Chin-Lung.

From Hero to Zero Due to Texting Scandal

For the next eight seasons in the CPBL, Hu was considered one of the most consistent hitters in the league, with a career slash line of .353/.396/.504 and 80 home runs across 3219 plate appearances.

In 2020, Hu Chin-Lung set the CPBL record for being the fastest player to reach 1000 carer hits in 704 games. However, just a few months after he joined the 1000-hit club, he was suspended by the Guardians for the phone scandal.

According to the media reports, Hu Chin-Lung sent a message in a group chat asking players from other teams to beat his team so they could have a new manager.

A few days later, Hu Chin-Lung apologised publically to his team and manager, claiming his younger brother sent that message to the group chat as a joke. However, it was too late to reverse the damage. The Guardians ended up suspending Hu indefinitely and barred him from participating in any Guardians-related activities.

The harsh suspension continued until Hu Ching-Lung’s multi-year contract ended with the Guardians, and the team non-tendered him at the end of the 2021 season.

Of course, being banned for almost two years from all baseball activities also came with the price. According to Liberty Sports, Hu received a massive pay cut with the Uni-Lions. His annual salary reportedly went from 280,000 USD down to just 80,000 USD.

Fubon Guardians Civil War?! A leaked message suggests there could be some friction between the manager and players.

In the message, the Guardians veteran Hu Chin-Lung asked players on other teams to demolish the Guardians, so they can have a new manager. #CPBL 🔊🍿🍿🍿👀 pic.twitter.com/4ZmoNpuAfE