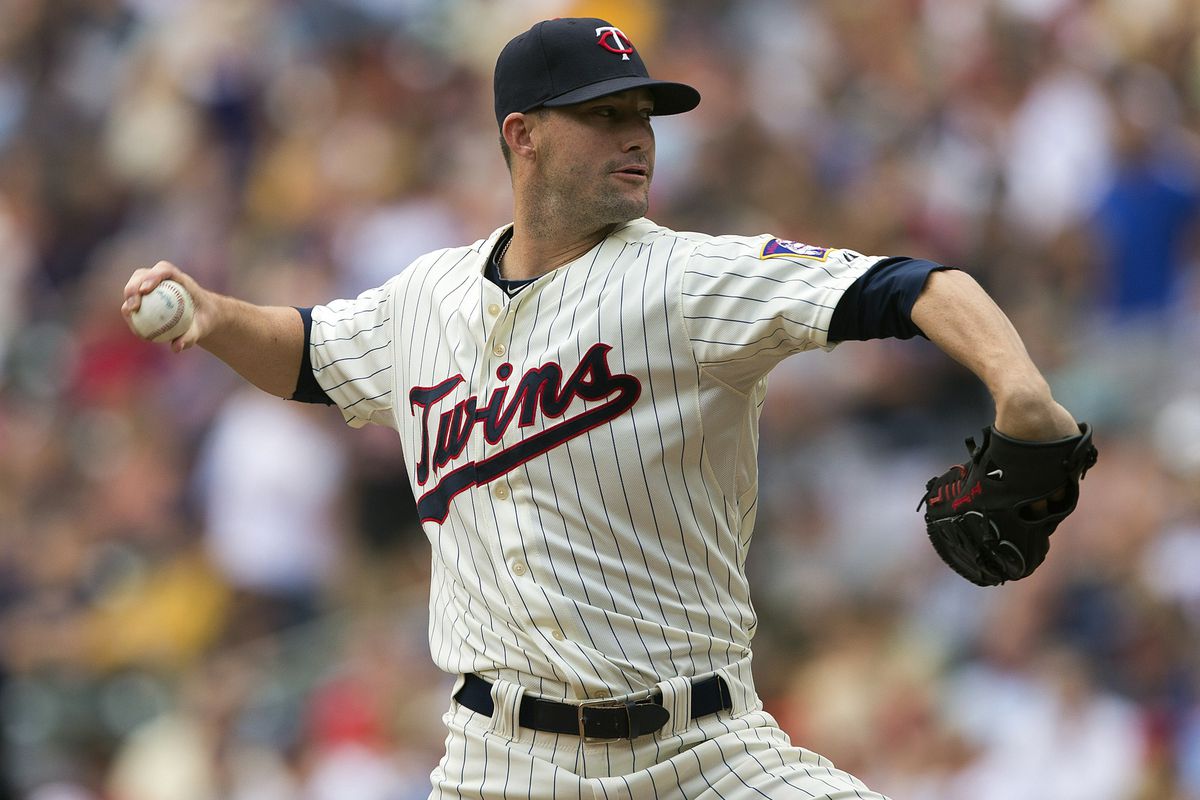 The Uni-Lions have announced the signing of former Minnesota Twins RHP Josh Roenicke for the 2018 CPBL season. The 35-year-old Roenicke had six seasons of the MLB experience as a reliever with a career record of 4.17 ERA and 1.52 WHIP across 190 games over 220.1 innings.

Roenicke was drafted by the Cincinnati Reds in 2006 and made his MLB debut with the Reds in 2008. He pitched for the Reds, Blue Jays, Rockies and the Twins over the years.

According to the Uni-Lions representative, Roenicke is expected to report to the Lions spring camp at the end of February.