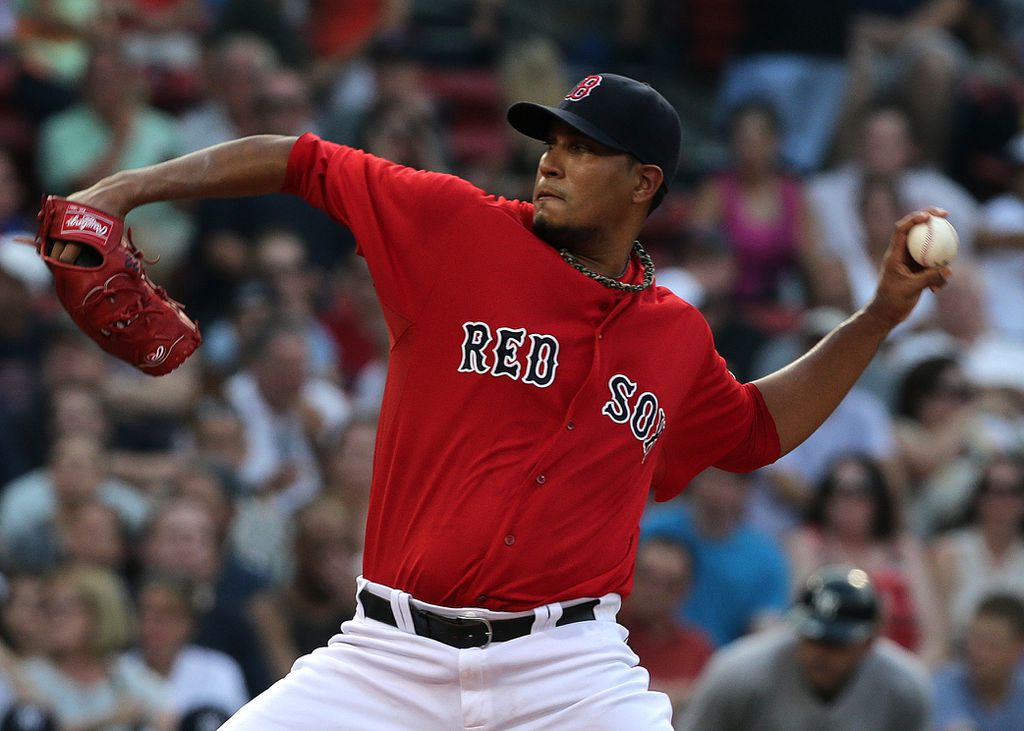 On January 6, the Uni-Lions announced the signing of Félix Doubront as their 4th foreign player for the 2021 CPBL season. According to the team, the 33-year-old left-hander will arrive in Taiwan early February and report to the team after completing his 21-day quarantine.

The Uni-Lions’ almost signed Félix Doubront back in 2019. However, they could not reach an agreement with Doubront’s team in the Mexican League (LMB). Since then, Doubront has expressed interest to play in the CPBL on numerous occasions.

Félix Doubront was active in the MLB from 2010 to 2015, where he compiled a career record 4.89 ERA over 513.2 innings of work. He was best known for being part of the 2013 Boston Red Sox World Series Championship team.

From 2019 onwards, he bounced around between the Mexican League, Venezuelan Winter League and the Mexican Winter League. Prior to his signing with the Uni-Lions, he posted a 3.38 ERA over 18.2 innings for the Navegantes del Magallanes of the LVBP.