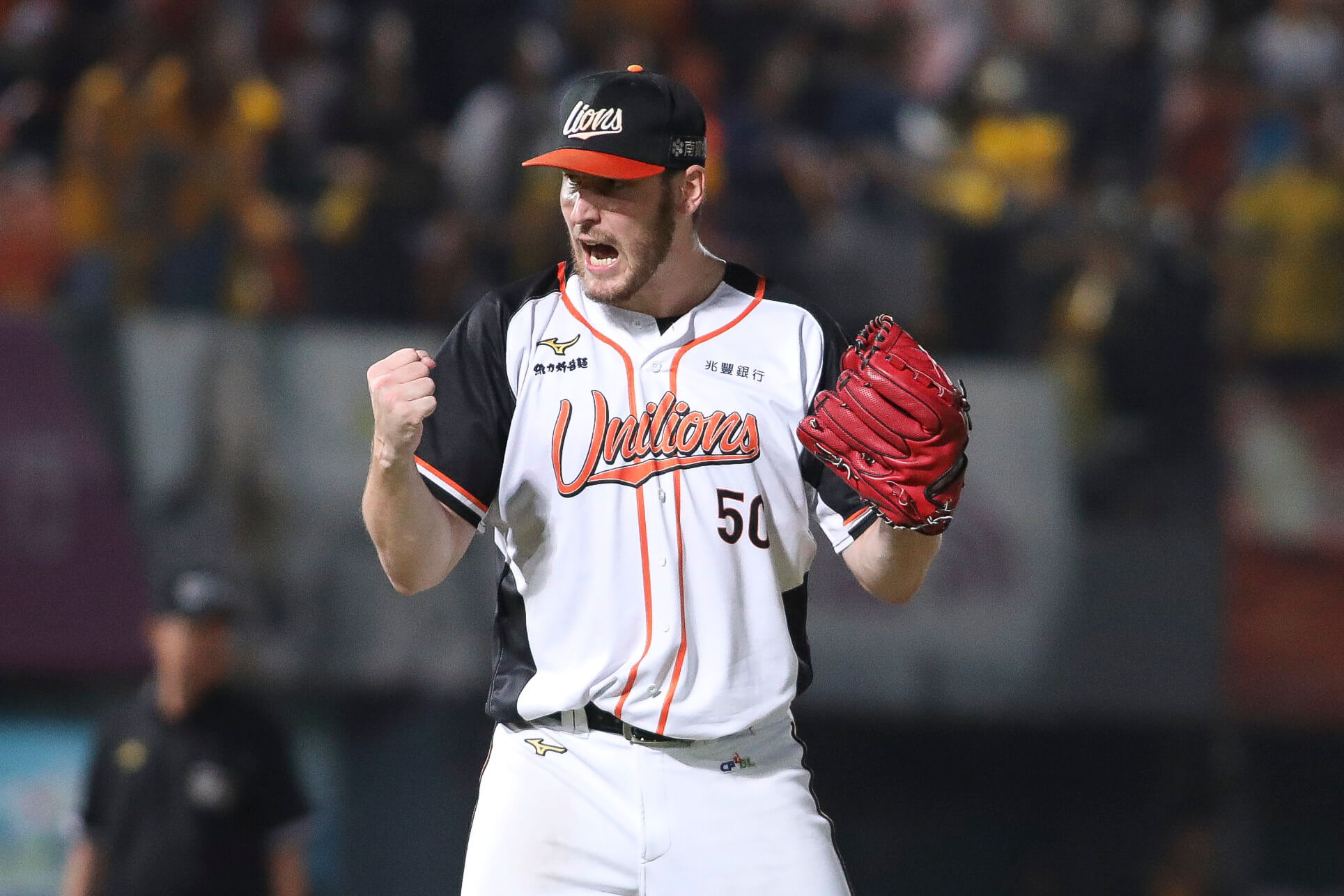 On December 17, the Uni-Lions announced the re-signing of Brock Dykxhoorn for the 2023 CPBL season. The 28-year-old Canadian right-hander is set to return to Taiwan for his fourth season in the CPBL.

“I am excited to be healthy and returning to this season with the Uni-Lions,” said Brock Dykxhoorn via his social media.

2022 was an eventful season for Brock Dykxhoorn. He began the season strong but was not able to stay healthy and only started 12 games for the Uni-Lions. In August, Brock Dykxhoorn underwent a season-ending back surgery to repair a herniated disc.

Despite only playing half a season with a back injury, Brock Dykxhoorn still put up a solid 2.96 ERA and 1.08 WHIP over 73 innings of work.

In an interview with ETtoday back in October, the Uni-Lions general manager said that they are hoping Brock Dykxhoorn would be able to come to Taiwan at the end of January or the beginning of February, a few weeks earlier than other foreign pitchers.

The Uni-Lions GM also provided some updates on the signings of other foreign players for 2023. He revealed the team is currently in talks with Logan Ondrusek and other new foreign pitchers. At this stage, they are focusing on pitchers only, and there is no plan to sign any foreign hitters.

Brock Dykxhoorn, will you accept this bucket of water? #CPBL pic.twitter.com/PVEeI3QQZf