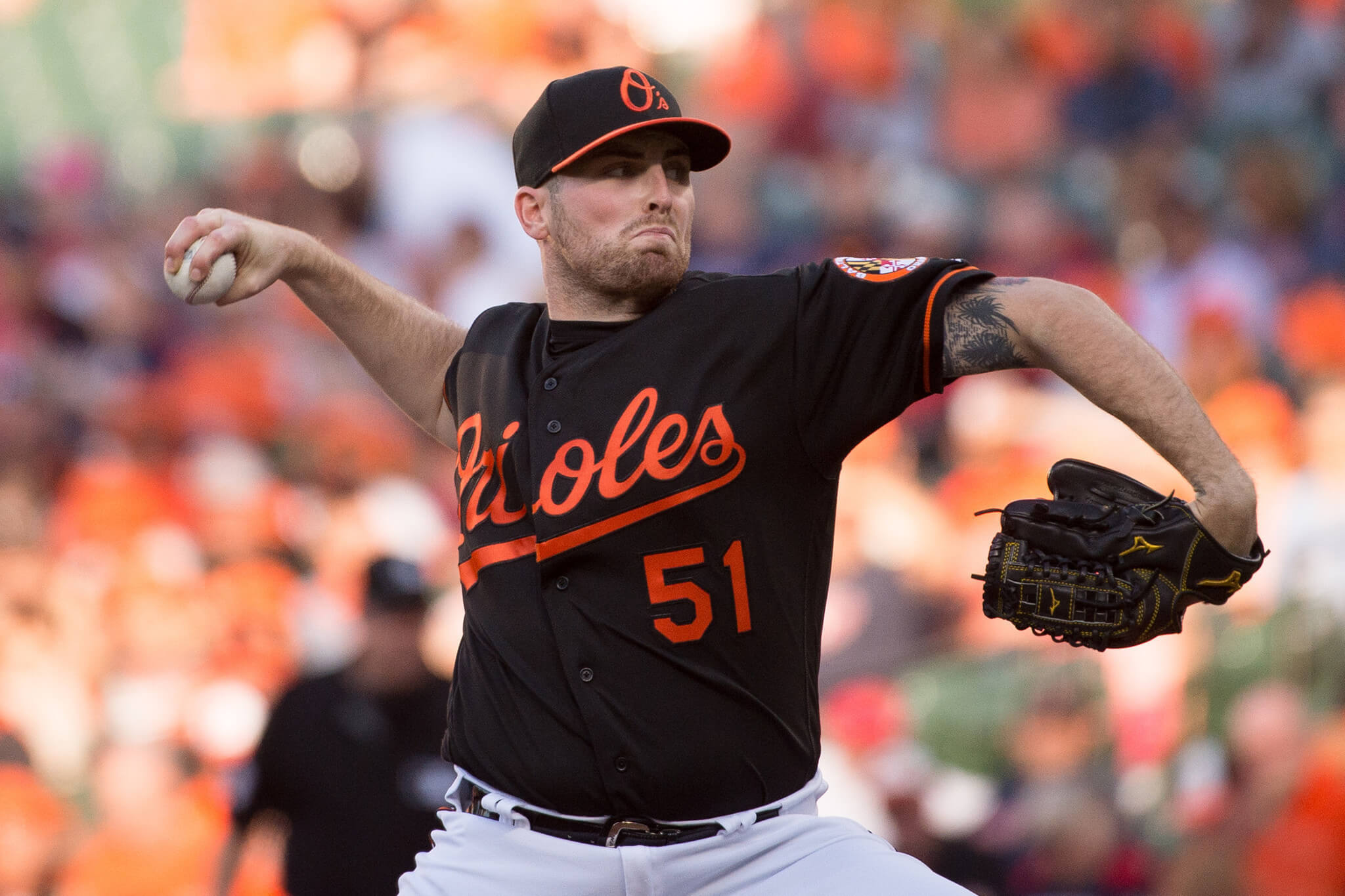 With the Uni-Lions officially out of the first-half season title race, the team finally decided to do something about their foreign player gap by adding a new pitcher. On June 19, the Uni-Lions announced the signing of the former Baltimore Orioles’ right-hander Alec Asher from the Atlantic League.

After leaving the MLB system, Asher went on and pitch for the Sugar Land Skeeters and Long Islander Ducks in the Atlantic League. Prior to his signing with the Uni-Lions, he posted a 3.58 ERA and 1.27 WHIP over 37.2 innings.

According to the Uni-Lions’ general manager, Alec Asher is expected to arrive in Taiwan and report to the team on Sunday. The team are still in the market for one more foreign pitcher as the fourth backup in the farm team. 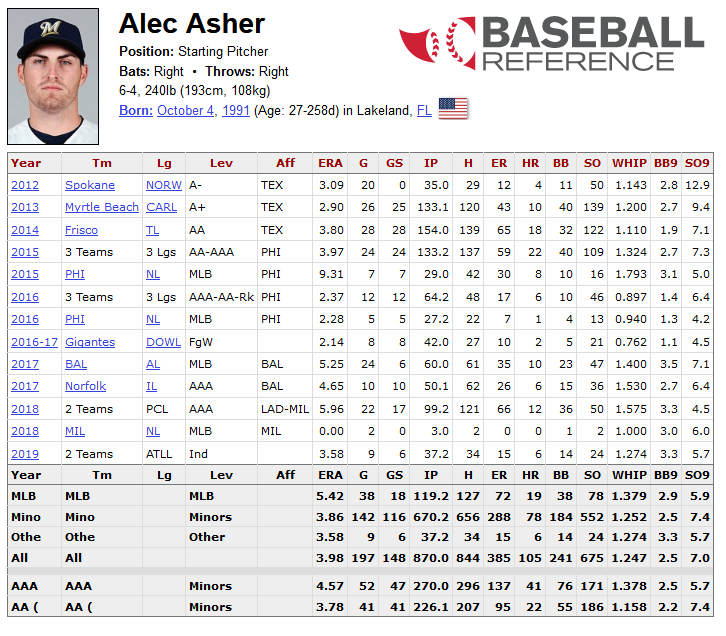 As per Alec Asher’s scouting reports on Brooks Baseball, he relies primarily on his sinker and occasionally mixes in with other breaking pitches.