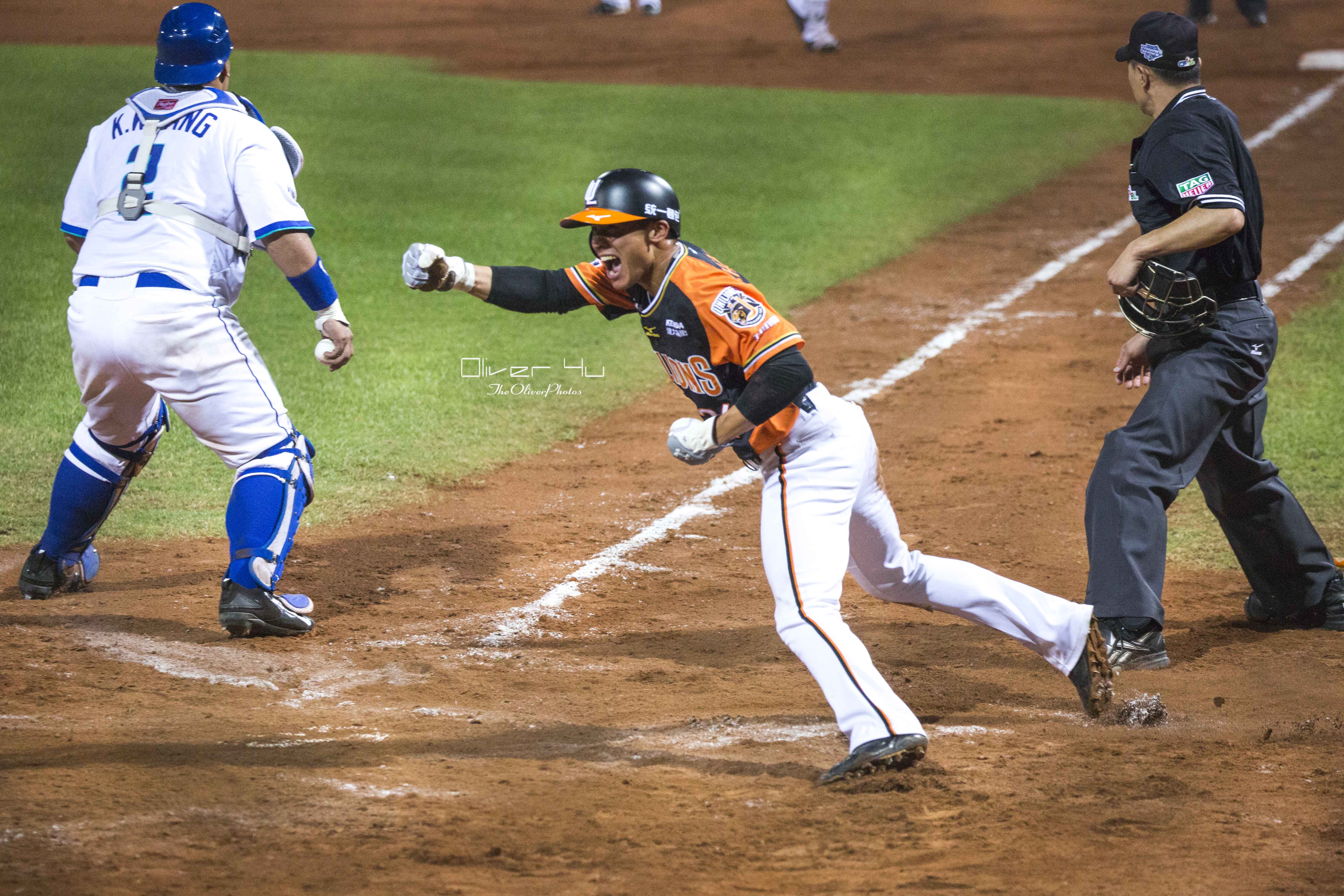 Before joining the CPBL, there’s already plenty of buzz surrounding the U-21 Baseball World Cup gold medalist 陳傑憲 (Chen Chieh-Hsien). Who happens to bear a striking resemblance to a popular Taiwanese actor.

With all the media attention and the enormous expectations, it is not an easy task for an amateur who jumped straight into professional baseball to show off his ability in front of thousands of fans. Chen Chieh-Hsien, however, was able to live up to the hype and outperformed the organisation’s expectations. 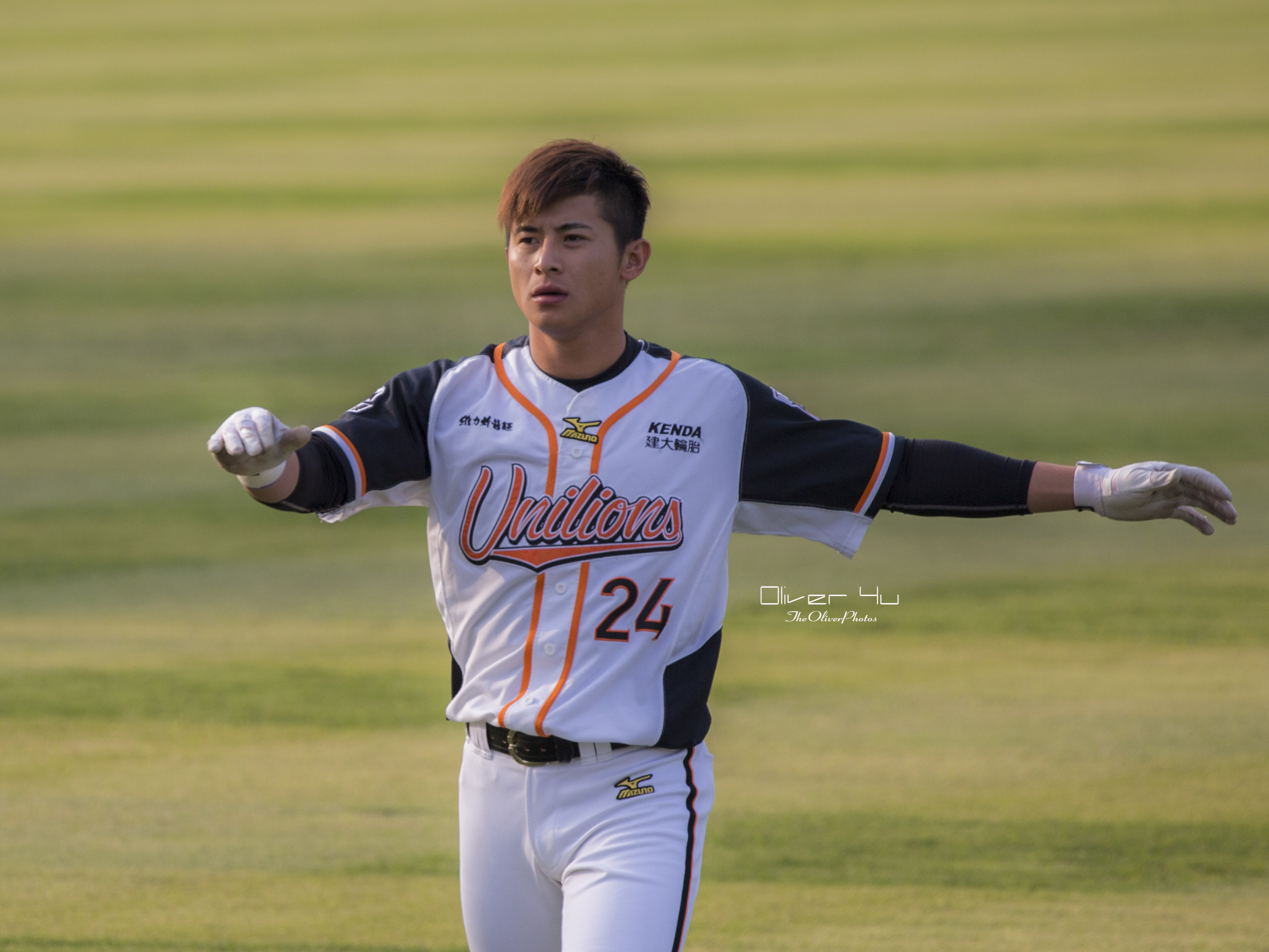 No Limits, No Signs of Slowing Down

The Uni-Lions drafted the 23-year-old Chen Chieh-Hsien in the second round in 2016. The young left-handed prospect immediately brings out his best as soon after his signing in early July. Chen finished the 2016 season with the solid stats of .345/.403/.457 with 103 OPS+.

As the 2017 season entering its third month, Chen shows no sign of slowing down. He is currently hitting .407/.470/.576 and ranked second in the overall wRC+ ranking with 160 after 29 games. At the same time, he also surpassed the Chinatrust Brothers’ elite hitter 蔣智賢 (Chiang Chih-Hsien) on the overall ranking for base hits (48).

Chen went to high school in Japan with the goal of playing in the NPB but went undrafted. He came back to Taiwan and joined the semi-pro Industrial League in 2013.

In 2014, he was selected to represent Taiwan in the 2014 WBSC U-21 Baseball World Cup and won the gold medal alongside with Monkeys’ 2015 first round pick 王柏融 (Wang Po-Jung) and the Uni-Lions’ 2016 first rounder 蘇智傑 (Su Chih-Chieh). 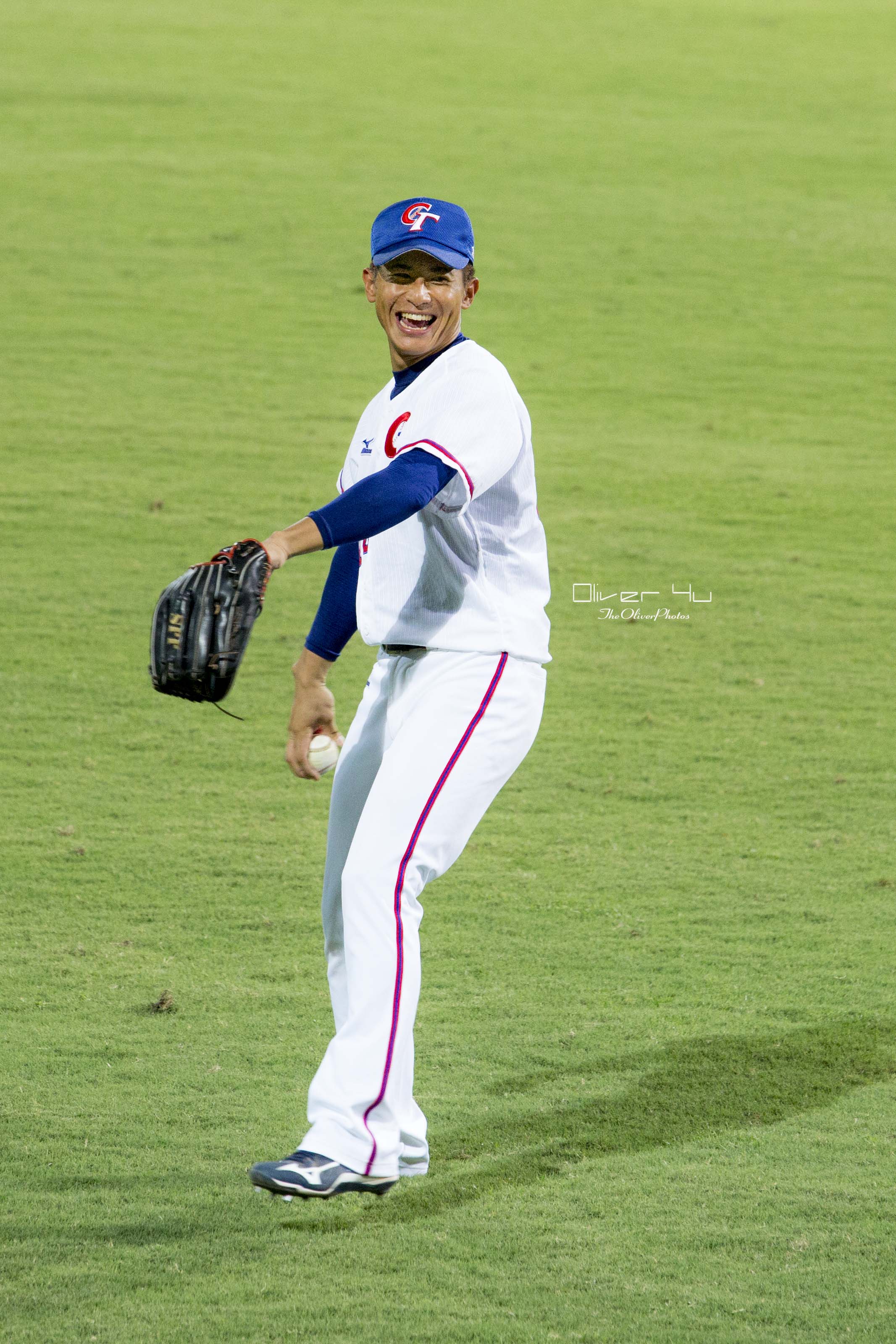 Superstar in the Making, Remember His Name

With the left-handed advantage and good speed, Chen is at the heart of the Uni-Lions’ transformation to the new generation. Not to mention his charisma and the look that can melt all the female fans’ heart.

It is safe to assume, the Uni-Lions are definitely going to shape Chen Chieh-Hsien into the next poster child of the organisation. CPBL fans, remember his name because we are witnessing a star in the making. 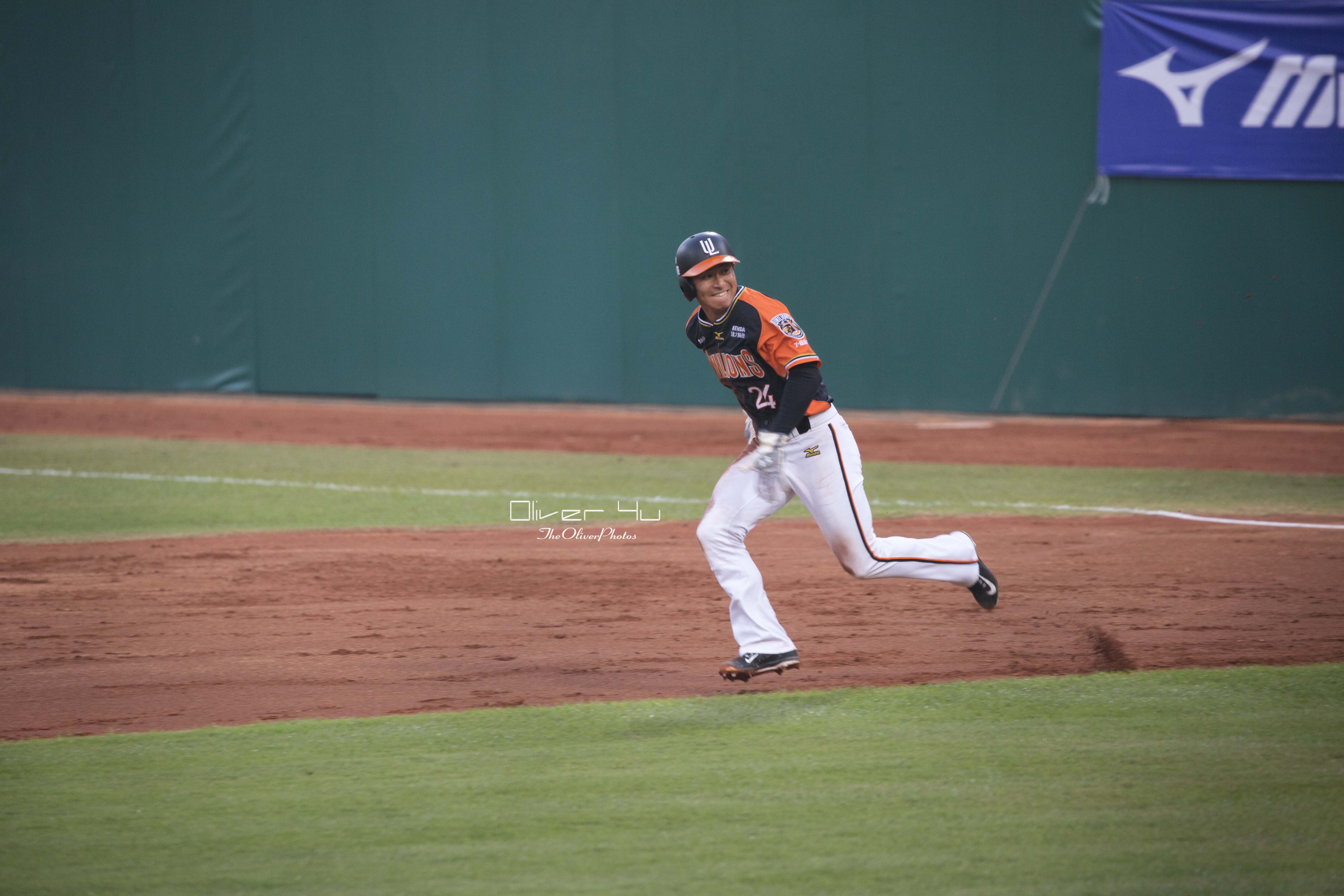