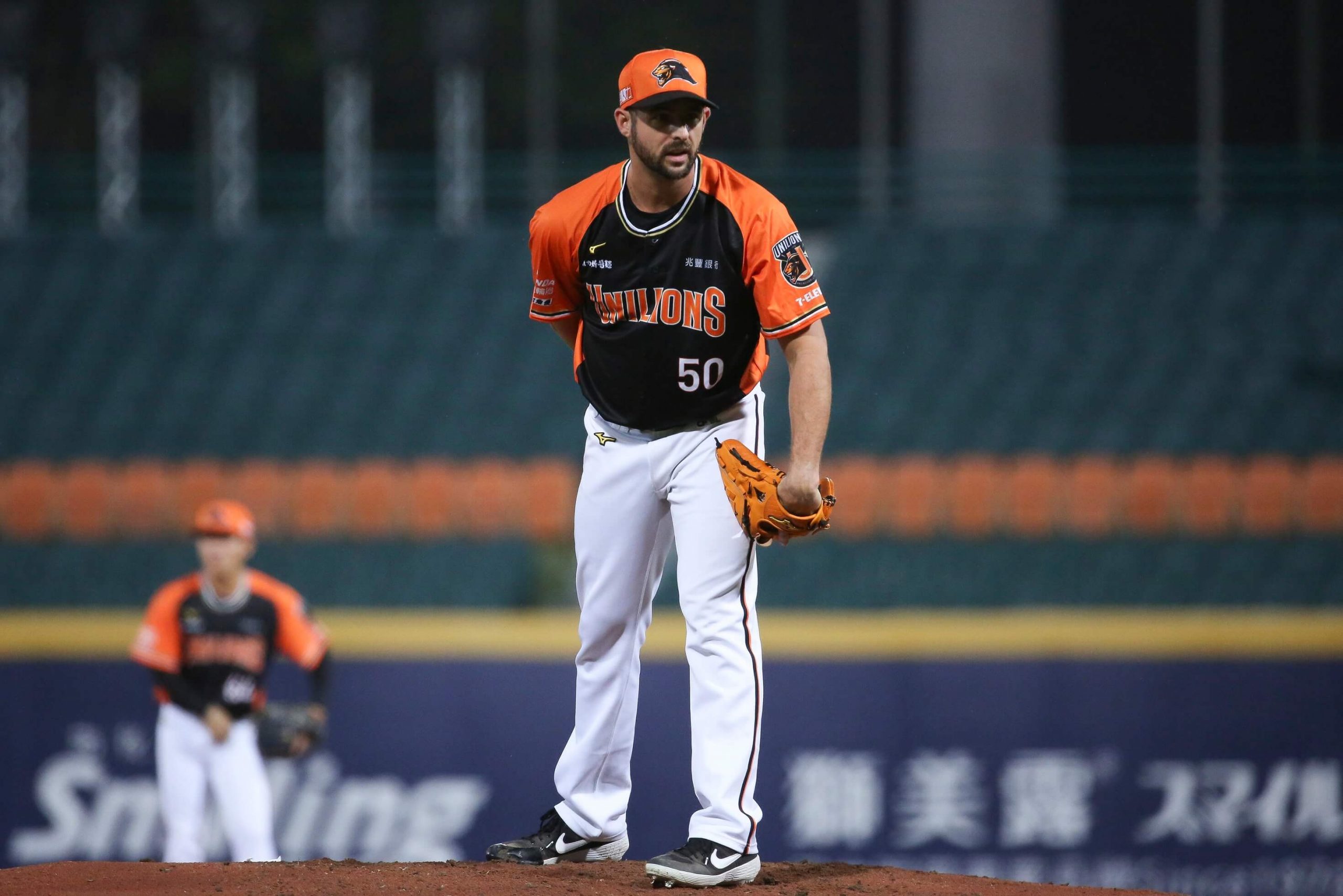 On June 18, the Uni-Lions announced the team had parted ways with foreign pitcher Donn Roach. The 30-year-old righter became the first foreign player that got released in the 2020 CPBL season.

According to the Uni-Lions’ general manager, the team recently signed a new foreign pitcher and is set to arrive in Taiwan next week. Due to the coronavirus pandemic, the yet to be named pitcher would have to undergo a 14-day mandatory quarantine.

Donn Roach finished his 2020 CPBL season with a disappointing 11.35 ERA and 2.26 WHIP across 23 innings. He was eventually sent down to the minor league for adjustment but was unable to turn it around.

There are rumours the Fubon Guardians have signed 29-year-old left-hander Manny Banuelos as their new foreign player. We will continue to update as the story develops.

Here is what we know so far, the Guardians filed a dismissal notice to the Ministry of Labor on June 2 and lodged a new foreign player hiring application on June 12.

On June 18, ETtoday broke the news that the Guardians signed a new foreign pitcher who pitched in the MLB in 2019. 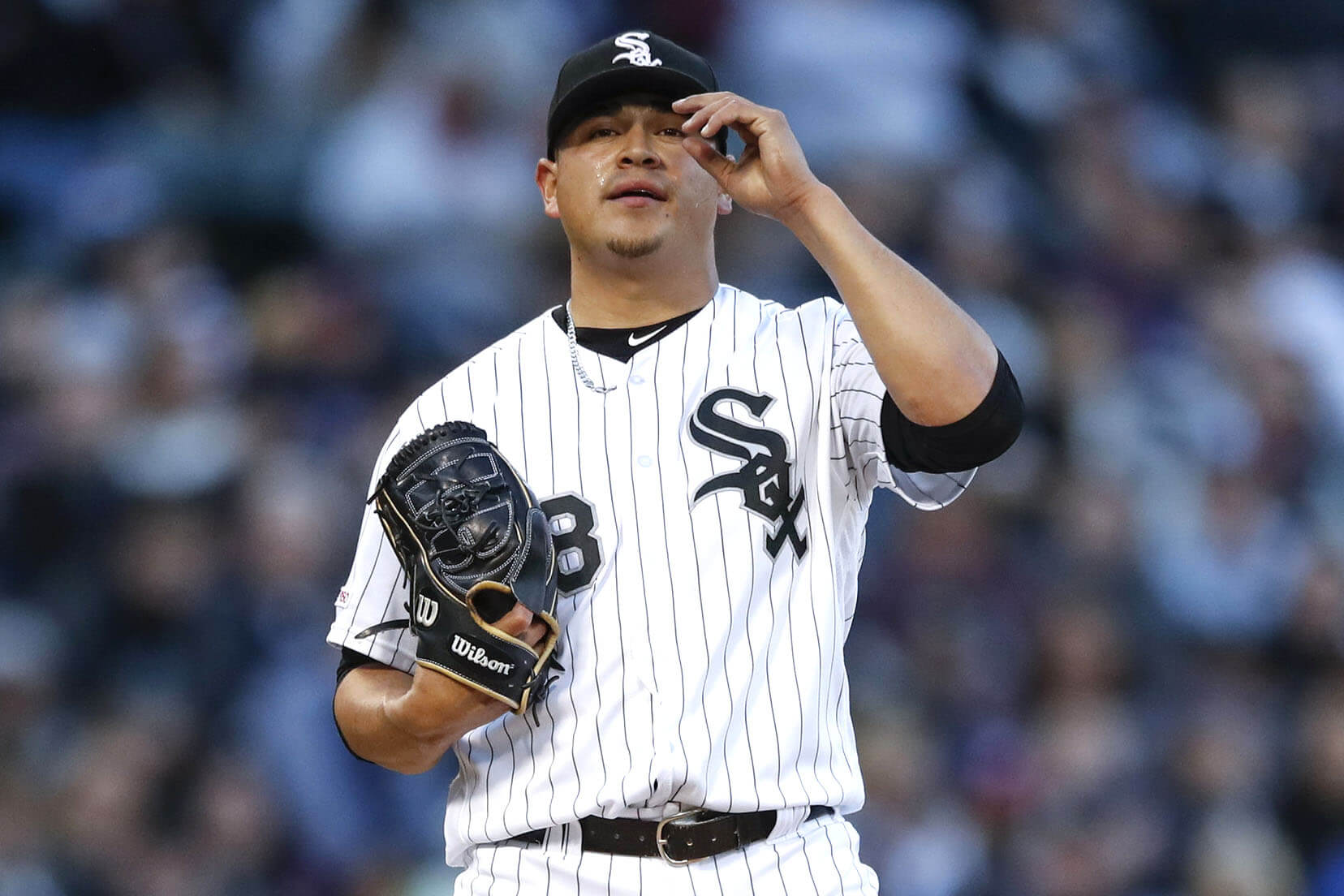