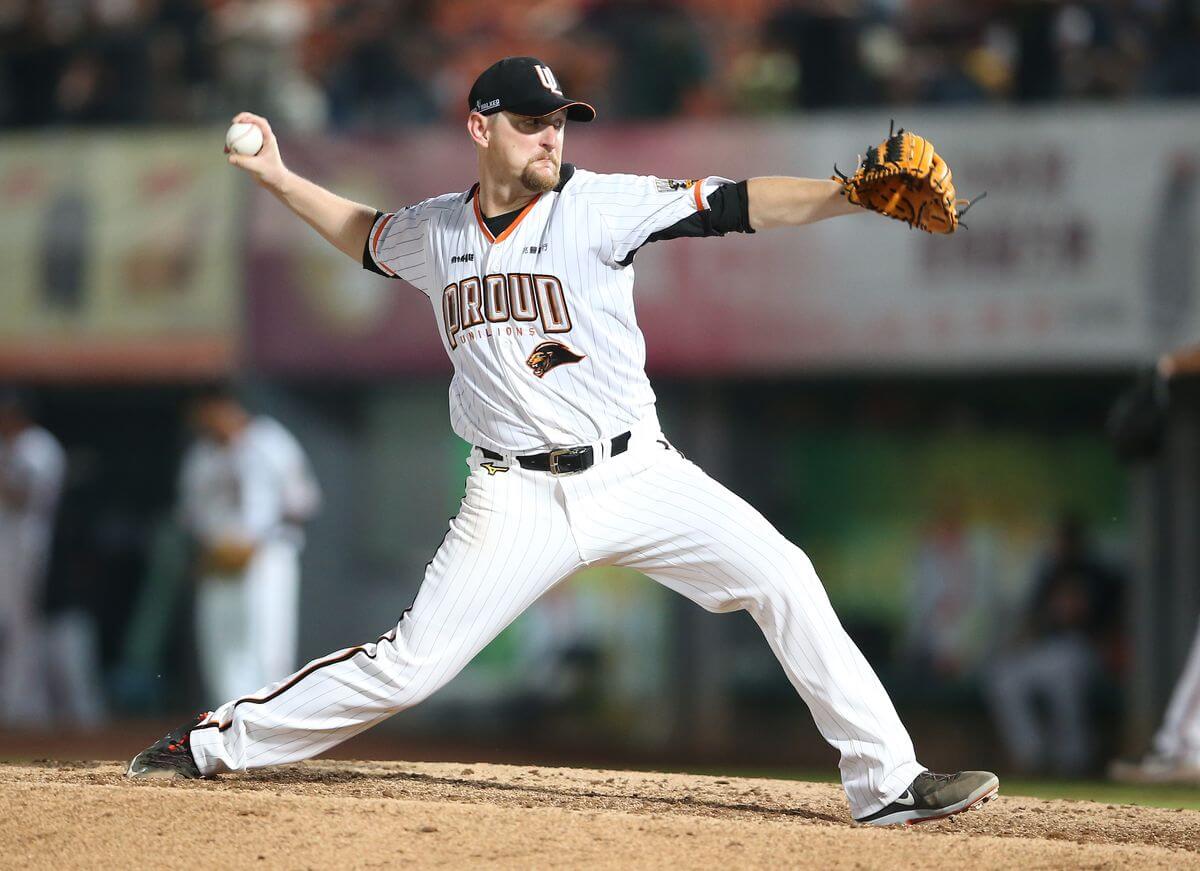 With only 2.5 games behind, the Uni-Lions suffered another massive blow on their chances at capturing the first-half season title.

“It is unlikely Austin Bibens-Dirkx will return to Taiwan anytime soon,” said the Uni-Lions’ general manager. “We have our eyes set on a few potential foreign player candidates and will make the decision as soon as possible.”

#UniLions' Austin Bibens-Dirkx is settling in well as a reliever. #CPBL

Austin Bibens-Dirkx started the 2019 season as a starting pitcher for the Uni-Lions. However, he was unable to adjust to the CPBL and posted a 6.30 ERA and 1.53 WHIP across six starts, 30 innings of work.

In early May, the team decided to pull Bibens-Dirkx out of the starting rotation and use him as a reliever. In nine relief appearances, he pitched a total of 16 innings with a solid 3.38 ERA and 0.75 WHIP.

With Austin Bibens-Dirkx leaving and Josh Roenicke on the injured list, the Uni-Lions are now down to just one foreign player (Ryan Verdugo) in their active roster.